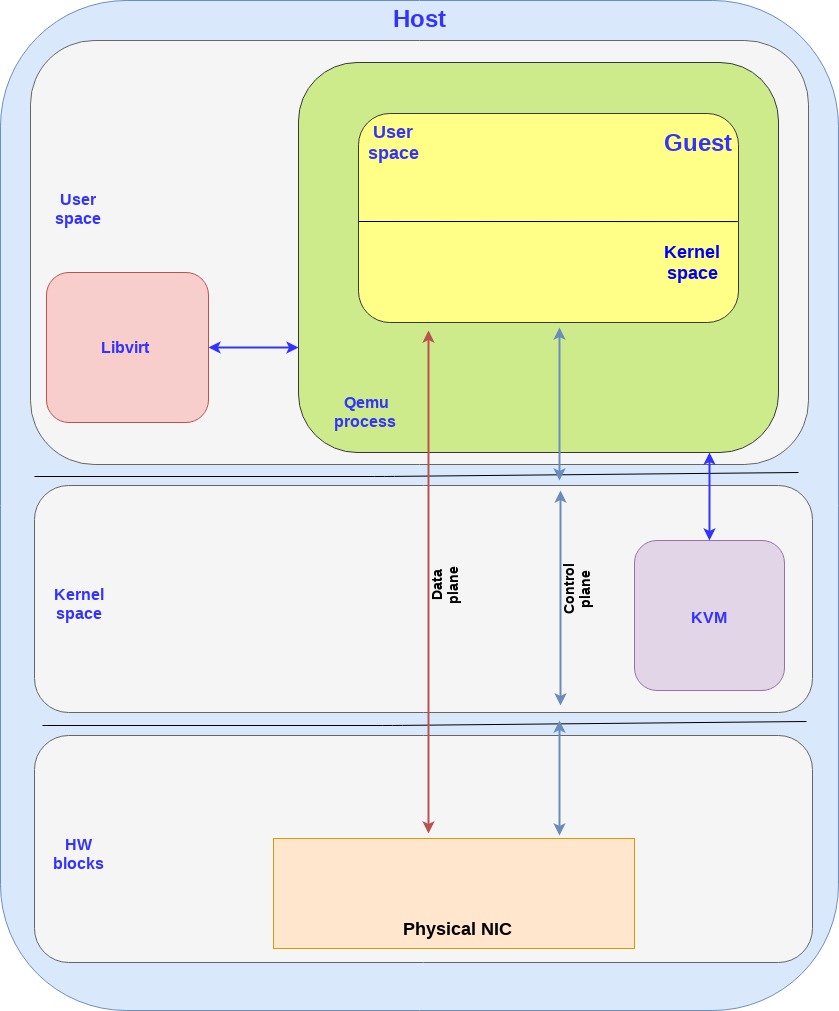 The problem is that we have a single physical NIC on the server exposed through PCI thus the question is how can we create “virtual ports” on the physical NIC as well?

Single root I/O virtualization (SR-IOV) is a standard for a type of PCI device assignment that can share a single device to multiple virtual machines. In other words, it allows different VMs in a virtual environment to share a single NIC. This means we can have a single root function such as an Ethernet port appear as multiple separated physical devices which address our problem of creating “virtual ports” in the NIC. 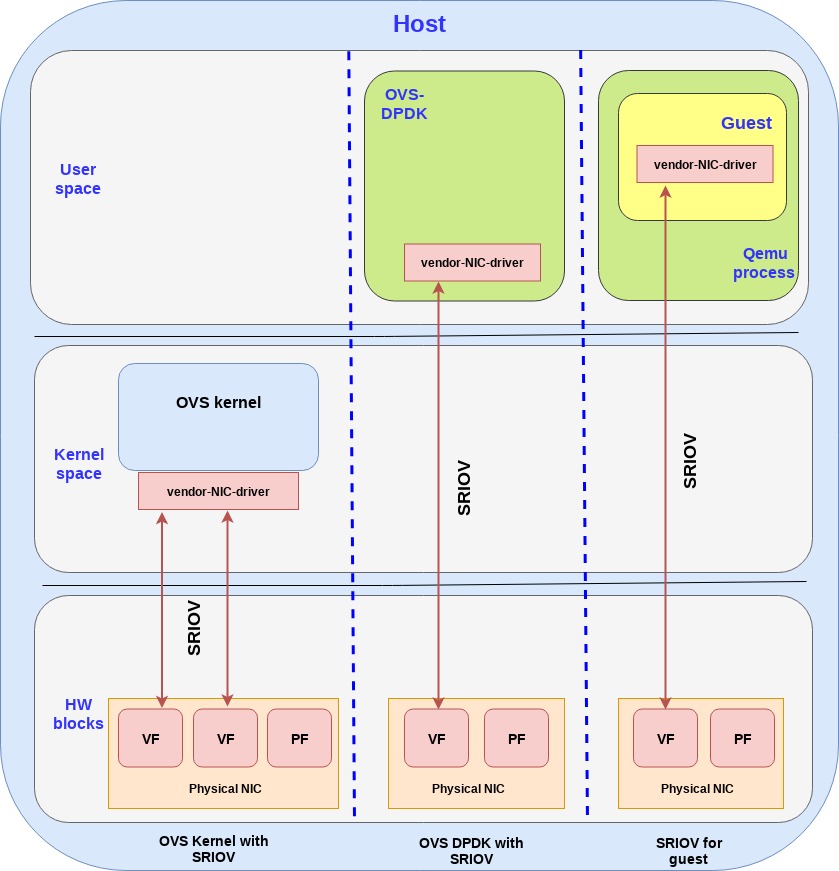 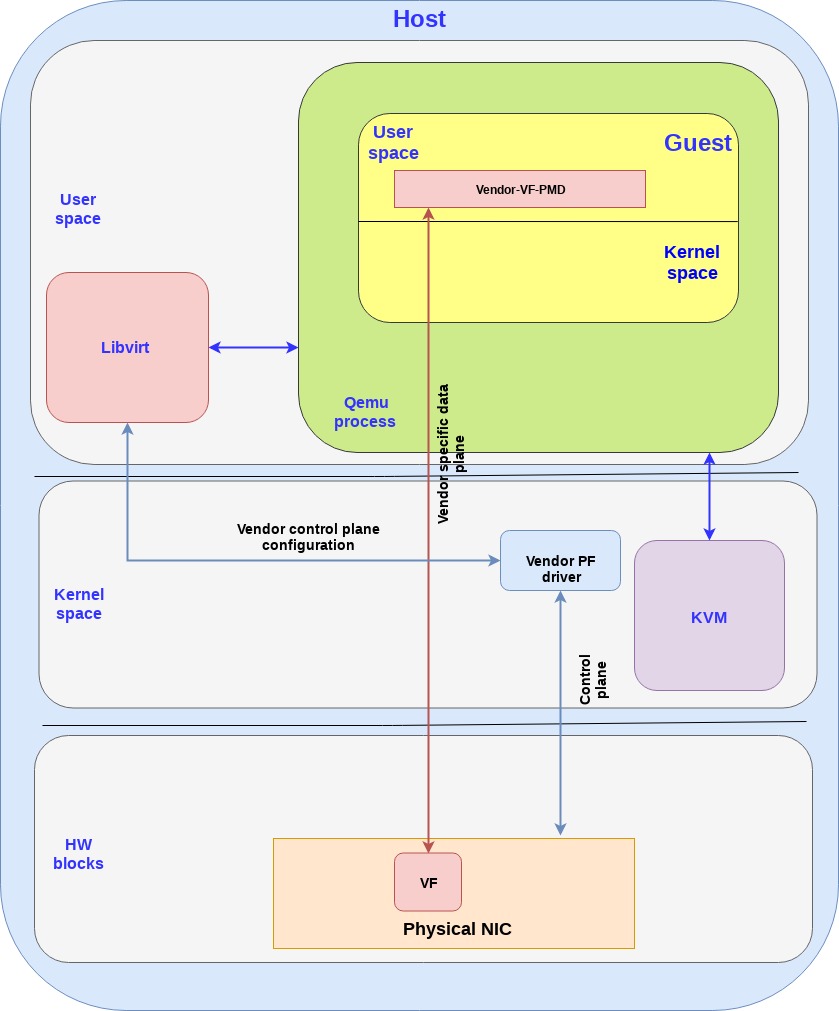 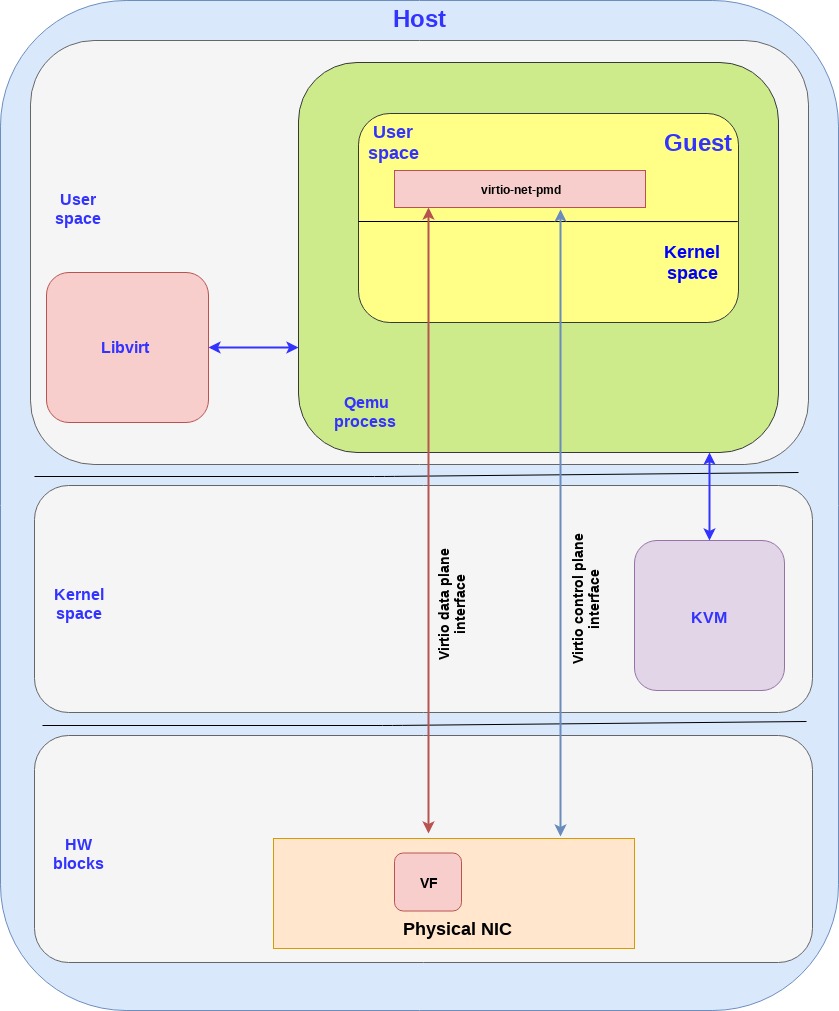 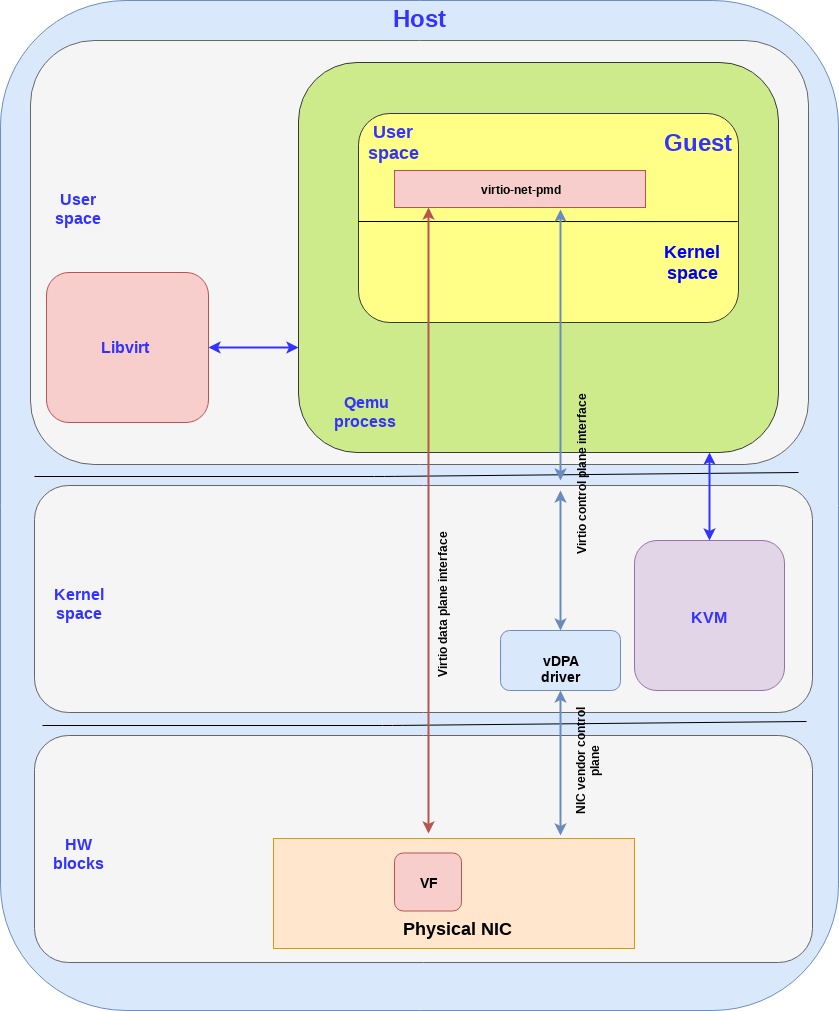 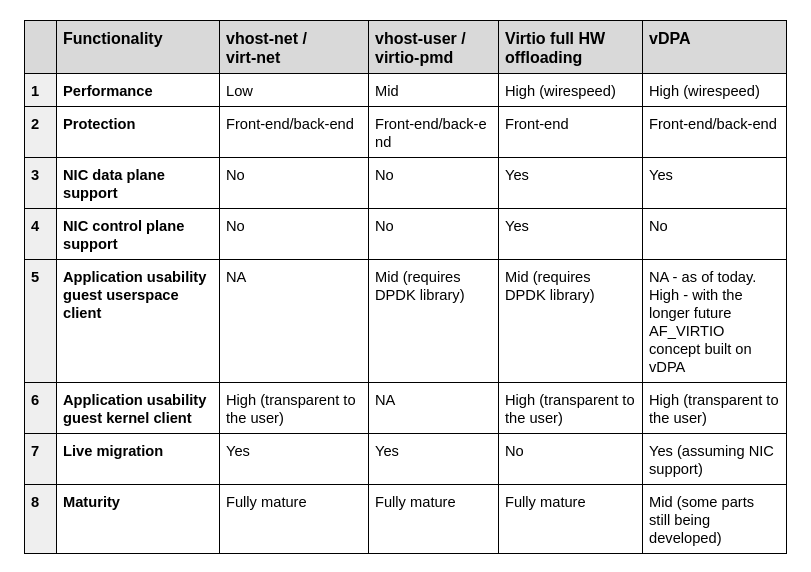