The Kubernetes Container Networking Interface (CNI) plugins are used to facilitate the deployment of additional networking features. The standard Kubernetes networking model is focused on simplicity: make a pod appear to the application developer as a single host with a single network interface (in our example “eth0”): 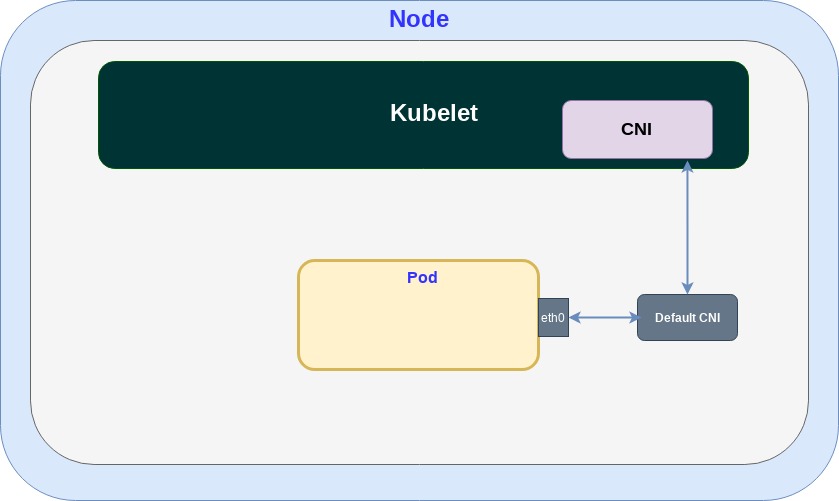 In order to provide advanced network services for CNFs we now require the ability to receive and transmit directly to high speed L2/L3 interfaces. The previous standard “eth0” interface does not provide such advanced capabilities since it goes through the Linux kernel, and is also used for pod management. 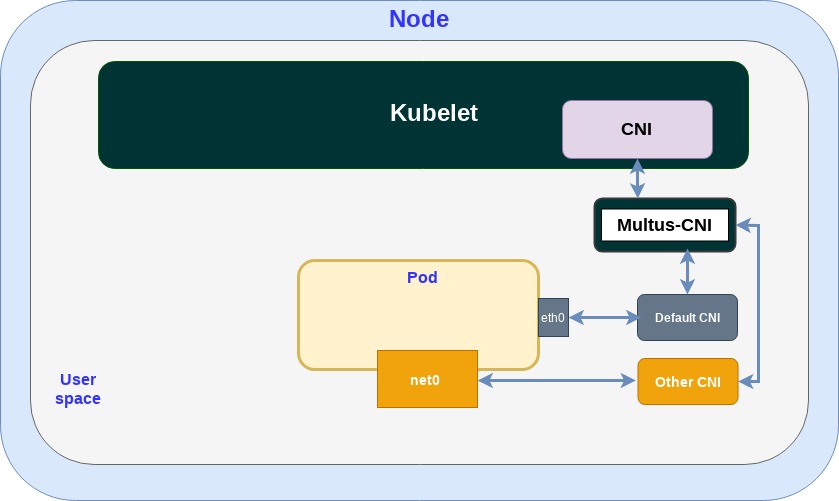 The additional interface uses the CNI plugin so that the state of the new ”net0” can be managed by Kubernetes services. 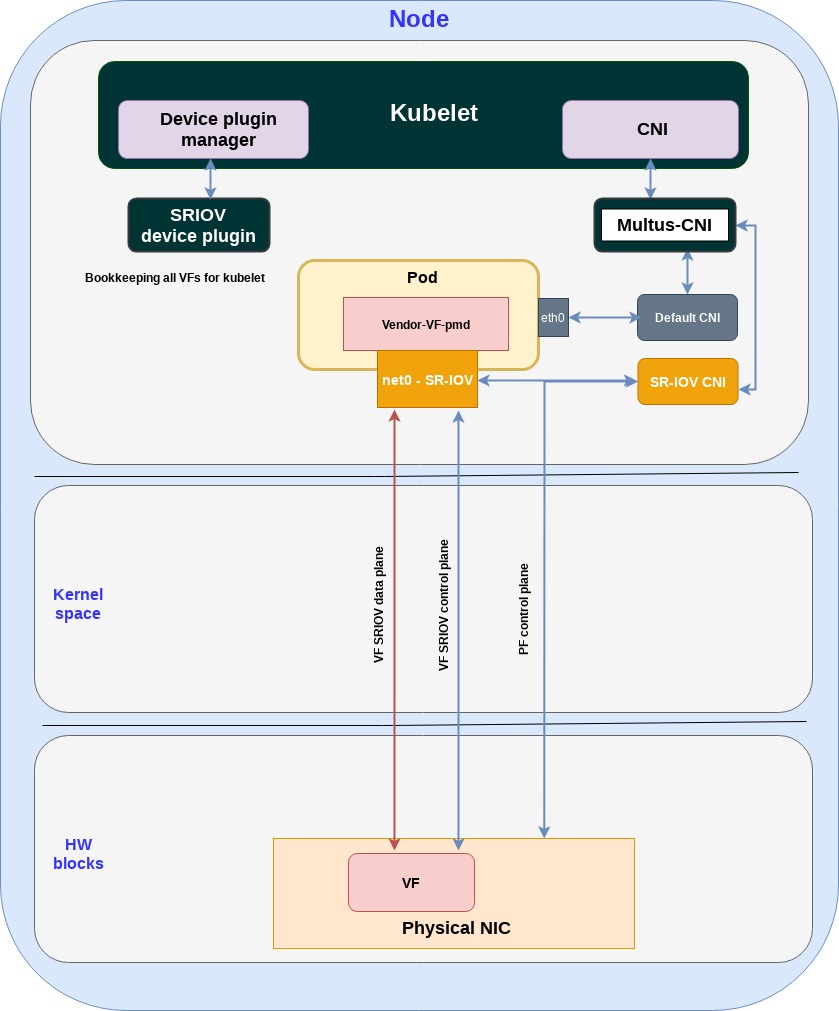 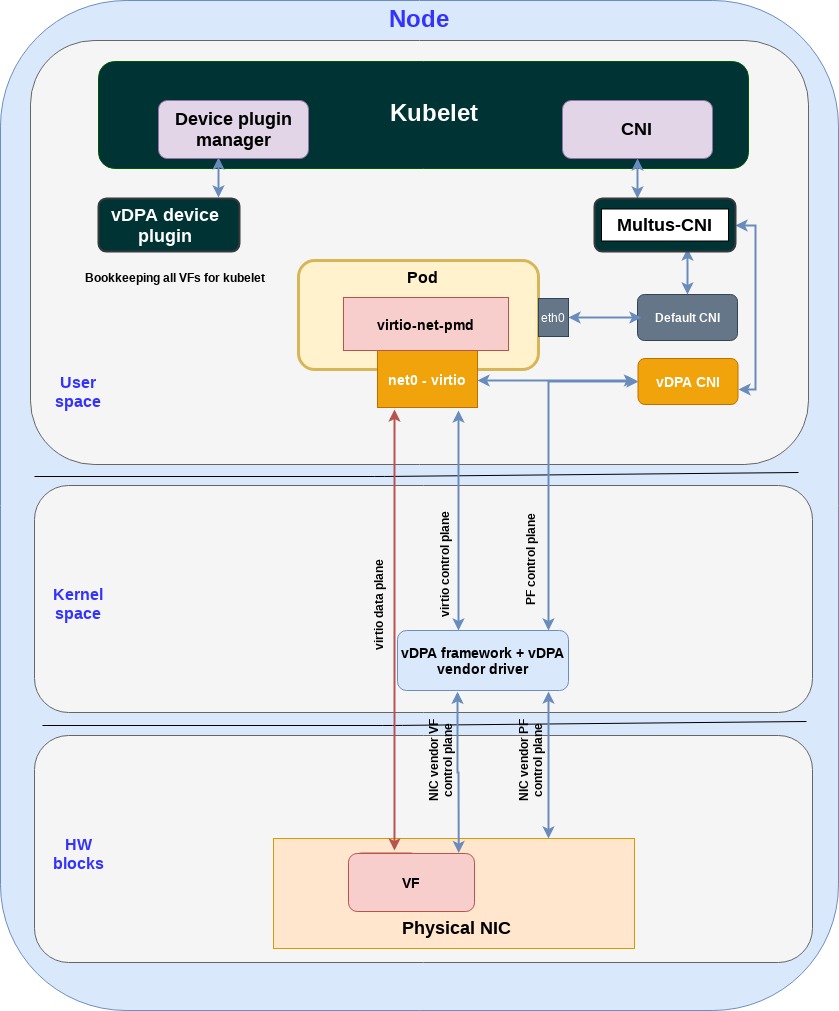 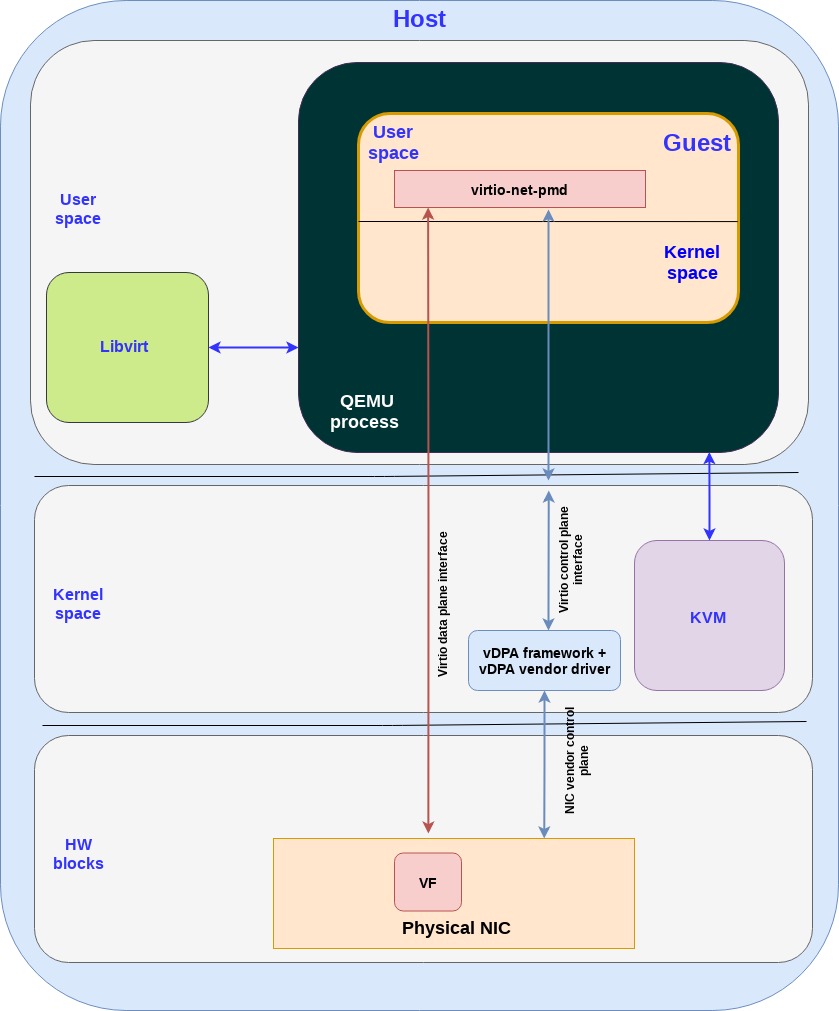