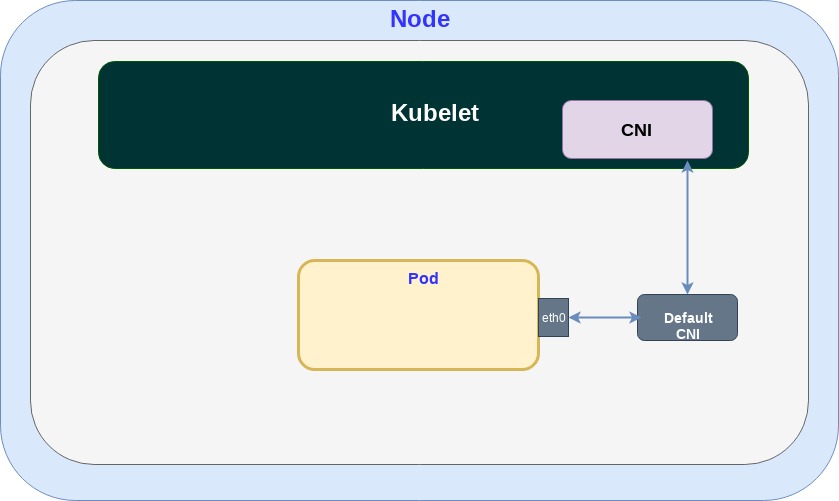 Kubernetes networking is well suited for a web server application such as nginx. However, the needs of network function whether in the core or edge of the network can be quite different. Kubernetes has had a “let us do the driving” approach to networking. Although it is an excellent orchestration platform for most application developers, by itself, it may not meet the needs of applications requiring advanced network services.

To provide advanced network services for CNFs, we need the ability to receive and transmit directly to a high speed layer2 or layer 3 interface. This must be done independently of the transformation provided by Kubernetes under the covers. CNFs require faster accelerated access independently of the “simple” interface, eth0 provided to the pod by Kubernetes. We require the ability to “attach” an additional network interface to our Kubernetes pod that will allow our application to perform bulk reads and writes directly via layer 2 or layer 3. 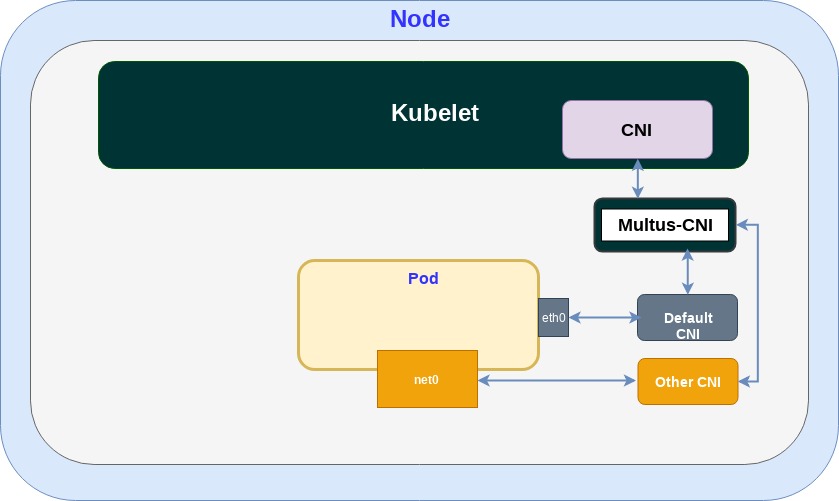 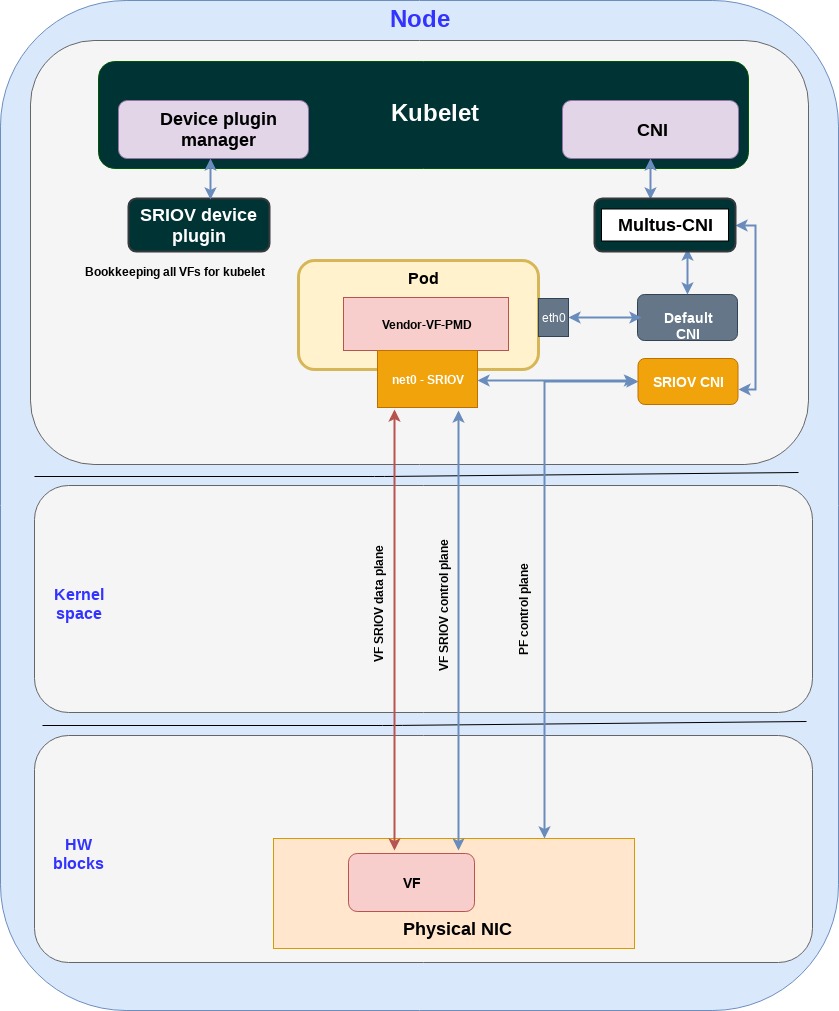 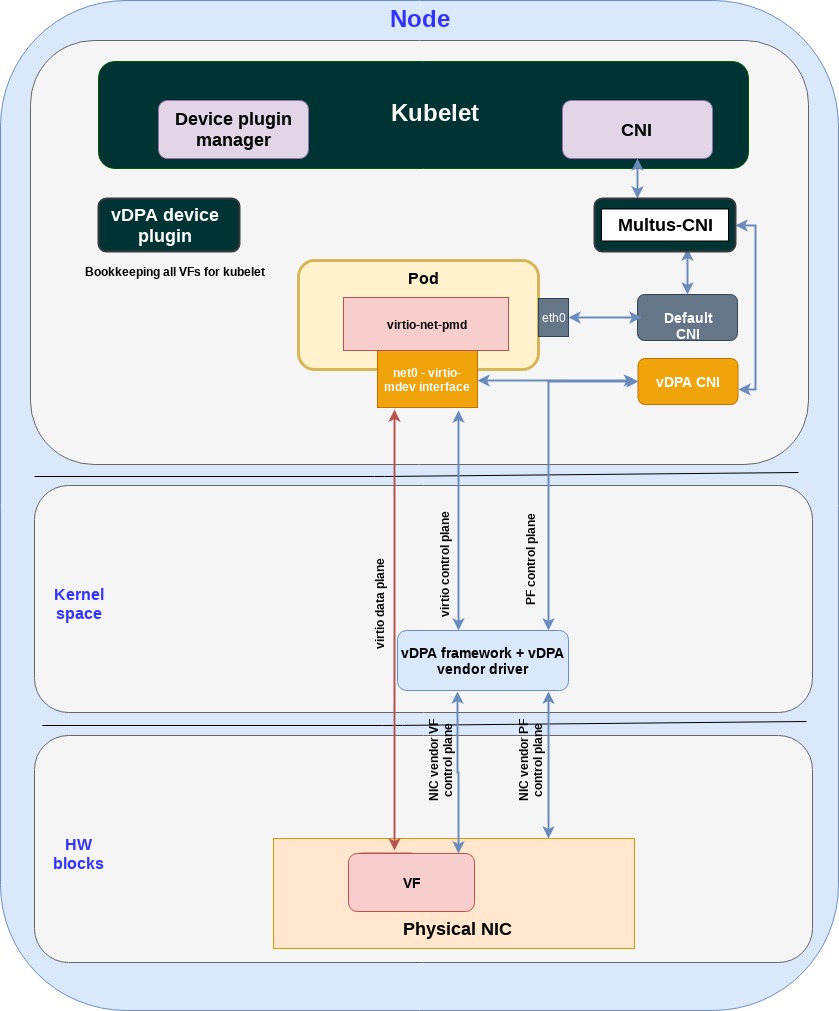