Automation can help increase efficiency, save time and improve consistency, which is why Red Hat Enterprise Linux (RHEL) includes features that help automate many tasks. RHEL System Roles are a collection of Ansible content that helps provide more consistent workflows and streamline the execution of many manual tasks.

Firewalls are an important aspect to system security as they control network traffic flow on systems. This can range from basic firewall operations to allow traffic on a certain port to more advanced functionality using multiple zones. The RHEL firewall can be used for other actions as well, such as port forwarding. For more information on the RHEL firewall, see the using and configuring firewalld documentation.

RHEL 9 and RHEL 8.6 introduce a new firewall system role for automating the management of the RHEL firewall. This role can automate tasks such as opening ports, creating and configuring zones and forwarding ports.

In this article, I’ll show you how to use the firewall role to automate several common firewall related tasks.

A note about the ansible.posix.firewalld module

In RHEL 9 and 8.6 Ansible Core is being introduced which does not include the ansible.posix.firewalld module. For more information on these changes, see updates to using Ansible in RHEL 8.6 and 9.0.

Existing playbooks utilizing the ansible.posix.firewalld module may be impacted. For example, if you try to run a playbook that calls this module with Ansible Core in RHEL 8.6 or 9, it may fail with an error message similar to the following:

If you are using RHEL System Roles with Red Hat Ansible Automation Platform, you can either update your playbooks to use the firewall system role, or you can continue to use ansible.posix.firewalld which is available as part of the posix collection on Automation Hub.

If you are using RHEL System Roles without Ansible Automation Platform, you’ll need to update your playbooks to use the firewall system role. 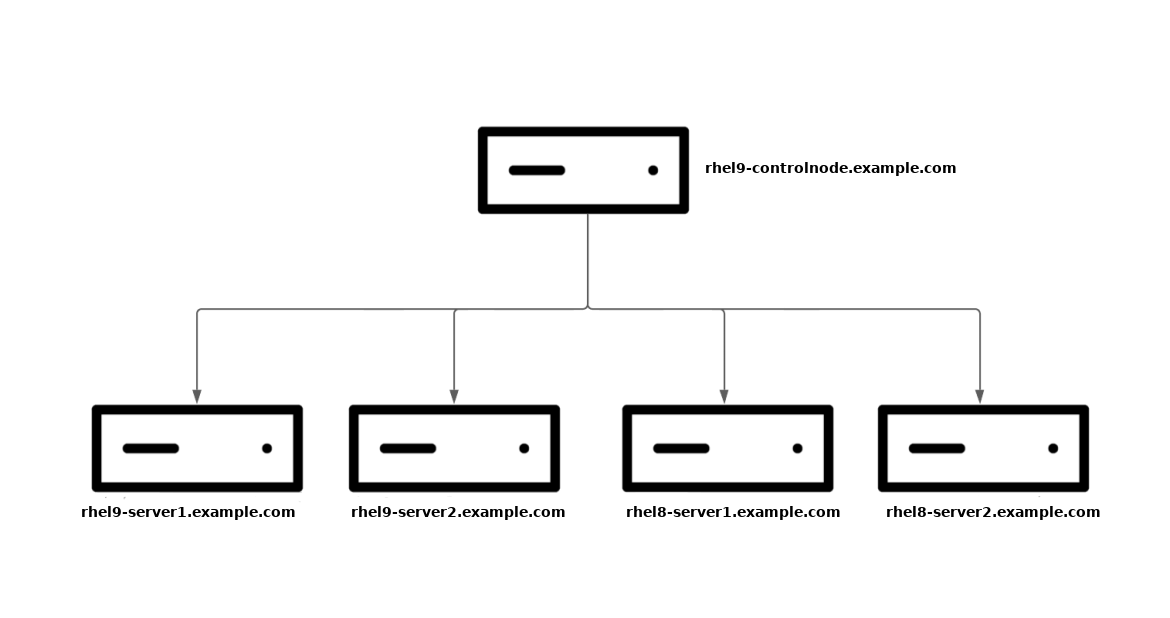 Like other RHEL system roles, the desired firewall configuration is specified using role variables. In each of the examples, I’ll define an inventory file that contains my list of managed nodes and role variables. For more information on the available role variables for the firewall role, refer to the role README.md file at /usr/share/doc/rhel-system-roles/firewall/README.md

I’ll start by creating the playbook file named firewall.yml with the following content:

This playbook simply calls the firewall system role.  Because my role variables will be defined in inventory files, this same playbook will be used in all of the examples.

Adding a service in the firewall

I can run the playbook using this inventory file with the following command:

Removing a service in the firewall

In the next example, I’ll show how to remove the cockpit service from the firewall on the managed nodes.  The only change I need to make to the previous inventory file is changing the state from enabled to disabled:

After running the playbook with the following command, the cockpit service will be removed from the firewall on the four managed nodes:

Next, I’ll show how to create a custom firewall zone, named my-custom-zone. In this zone, I’ll add the cockpit, pmcd and ssh services by name, and specify a port number to add (TCP port 80). In addition, I’ll specify that the zone source setting should be set to two IP addresses I specify. This will cause traffic originating from these two IP addresses to be directed to this zone. For more information on the zone source setting, refer to the using zones to manage incoming traffic depending on a source documentation.  Also keep in mind that in RHEL 9 the firewalld service does not allow packet transmission between two different zones.

In this example, I have two items defined under the firewall list. The first item creates the new zone (named my-custom-zone). The second item specifies my desired configuration for this zone.

I can validate the zone configuration by running the following command from my control node:

In the final example, I’ll configure TCP port 443 to be forwarded to port 9090 within the previously created my-custom-zone. This will make the Web Console service available on the standard HTTPS port 443 in addition to port 9090.

This inventory file matches the previous example, except for the line added to enable the port forwarding.

From one of the IP addresses listed in the zone source, I can now connect to the Web Console on port 443 or port 9090.

The firewall RHEL System Role can help you more quickly and consistently implement the firewall configuration across your RHEL environment.

RHEL System Roles are a collection of Ansible content that helps provide more consistent workflows and streamline the execution of many manual tasks.