The first generation of microservices was primarily shaped by Netflix OSS and used by numerous Spring Cloud annotations all throughout your business logic. The next generation of microservices will use sidecars and a service mesh. In this session, Burr Sutter of Red Hat, will give you a taste of Envoy and Istio, 2 open source projects that will change the way you write distributed, cloud native, Java applications on Kubernetes.

Then he'll show you the power of Serverless architecture. Serverless is a misnomer; your future cloud native applications will consist of both microservices and functions, often wrapped as Linux containers, but in many cases where you, the developer, ignore the operational aspects of managing that infrastructure. 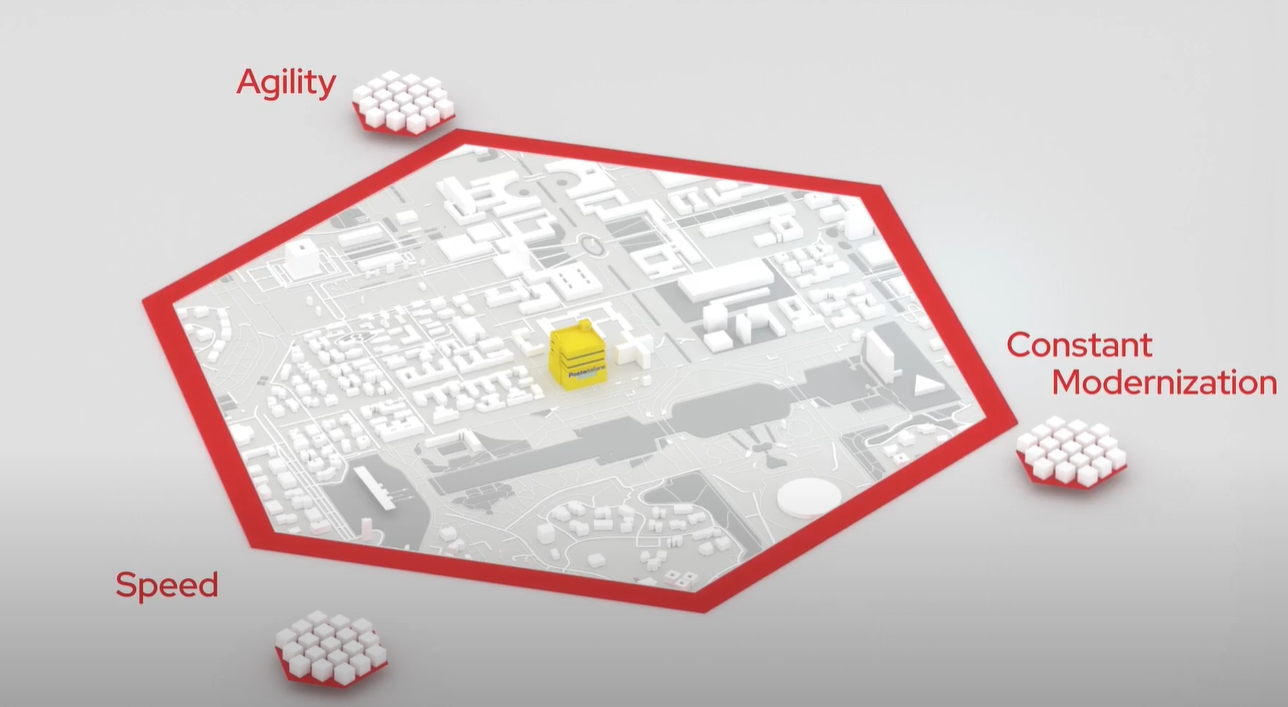 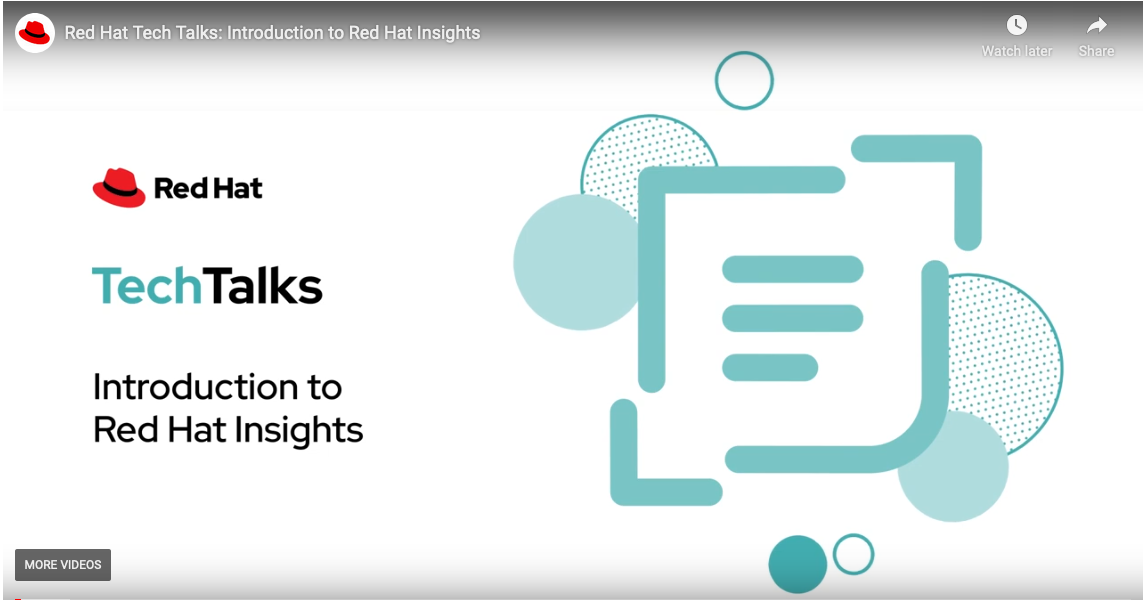 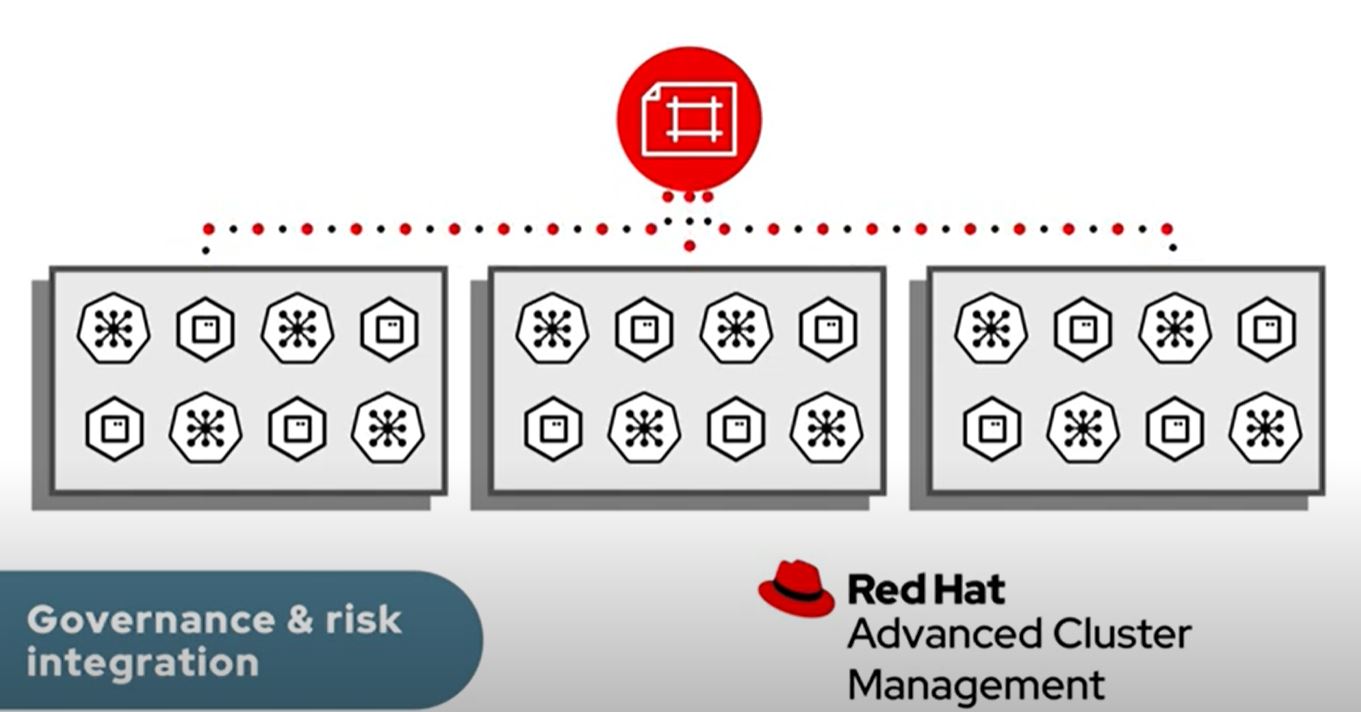