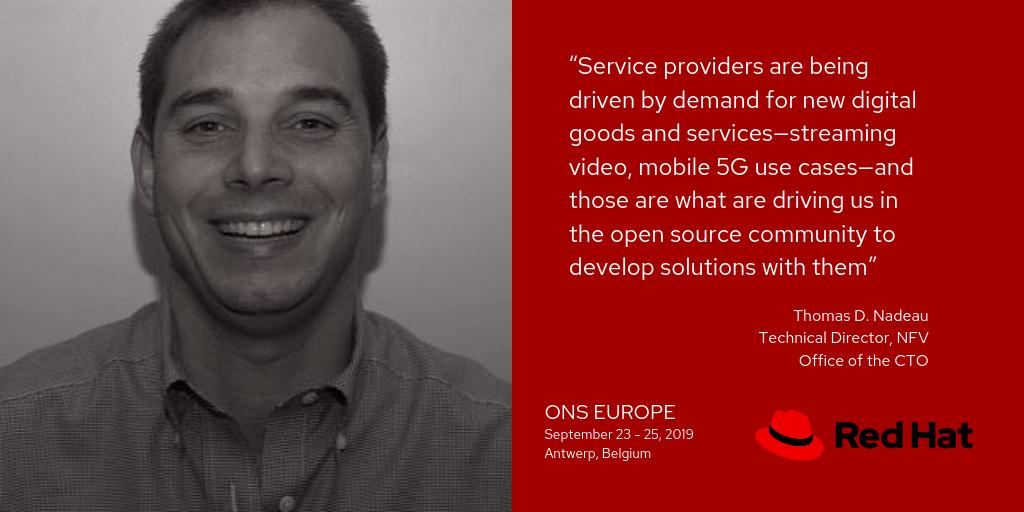 The panelists added that, in addition to collaboration, there needs to be consistency. “If we have consistent profiles that are known, it reduces the number of test cases that have to be done.”

“It’s critical, given the nature of how people do business today in software,” explained Nadeau. “There are stacks of various components, and testing that integration is paramount to it working. The CI/CD pipeline is actually a way you can do that, a distributed way, with different vendors contributing and integrating [OPNFV Verification Program] OVP tests.”

OpenStack has been at the center of the NFV journey for service providers. With the entrance of new technologies such as containers and microservices architectures, the rise of cloud native network functions (CNFs) will bring another layer into the stack adding new challenges. In a presentation, “Pushing the Boundaries for Cloud-Native Network Functions,” at the Open Networking Summit, attendees learned about the expectations from the telecommunications industry when it comes to cloud-native network functions and how the technologies are adapting to the shift in the marketplace. 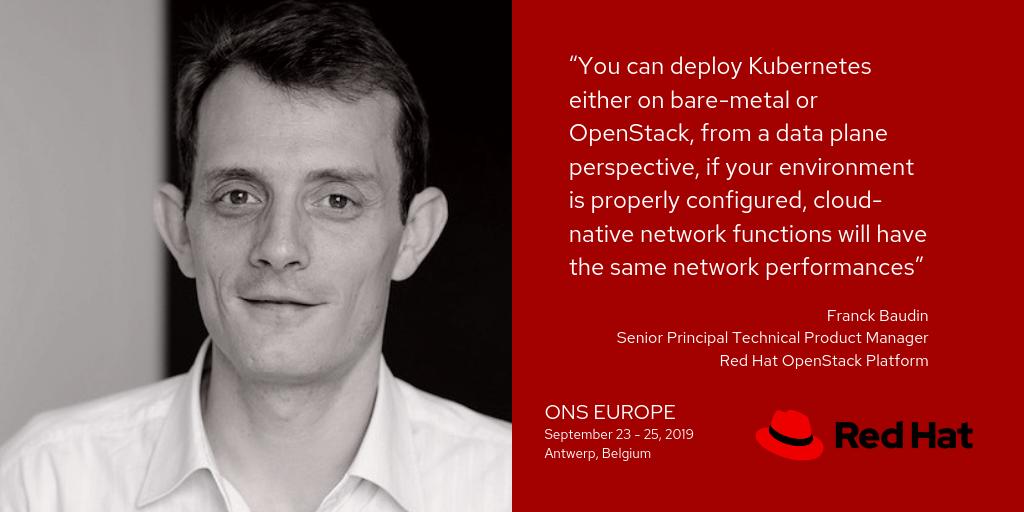 Hanen Garcia is Global Telco Solutions Manager at Red Hat, with more than 20 years of experience in the telecommunications industry building network solutions and value-added services for large telecom operators. In his current role, he is driving solutions to support telecommunications service providers during their network transformation journey. Prior to joining Red Hat, he worked at Ericsson as an innovation specialist designing cutting-edge solutions for mobile networks. Garcia holds an M. Eng. in innovation management from the ÉTS in Canada and an M.Eng. in telecommunications from Polytech in France.