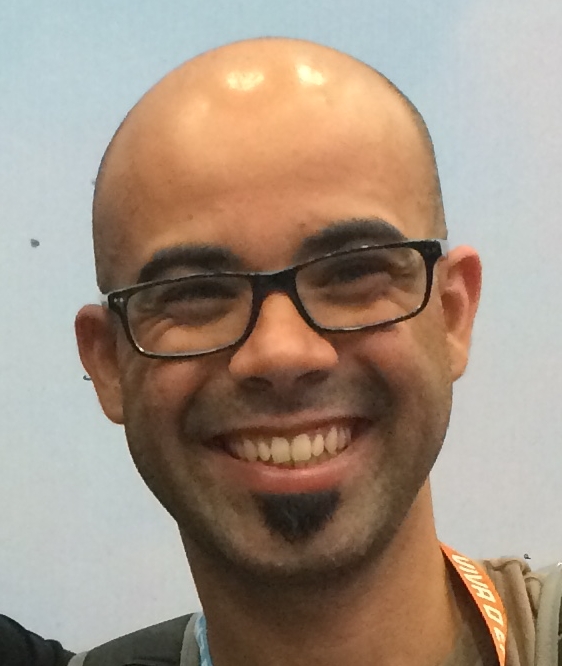 Ricardo Zanini is a TAM in the Latin America region. He has expertise in integration, middleware and software engineering. Ricardo has been studying software quality since his first professional years and today helps strategic customers achieve success with Red Hat Middleware products and quality processes. Find more posts by Ricardo Zanini at https://www.redhat.com/en/blog/authors/ricardo-zanini

A Red Hat Technical Account Manager (TAM) is a  specialized product expert who works collaboratively with IT organizations to strategically plan for successful deployments and help realize optimal performance and growth. The TAM is part of Red Hat’s world-class Customer Experience and Engagement organization and provides proactive advice and guidance to help you identify and address potential problems before they occur. Should a problem arise, your TAM will own the issue and engage the best resources to resolve it as quickly as possible with minimal disruption to your business.

How to Engage with Training and Certification at Red Summit 2018