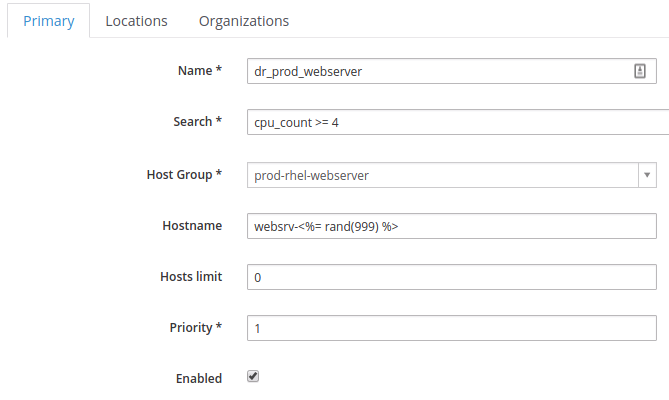 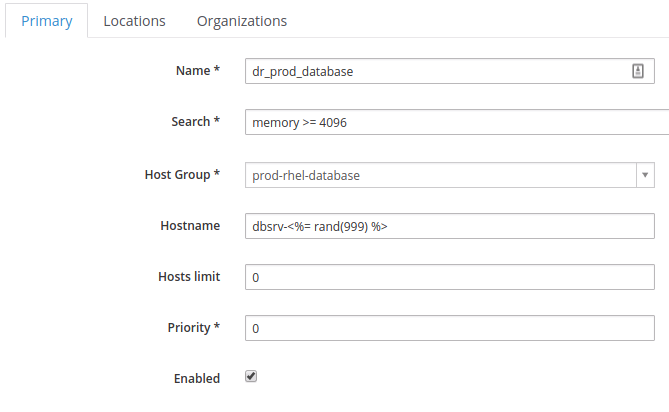 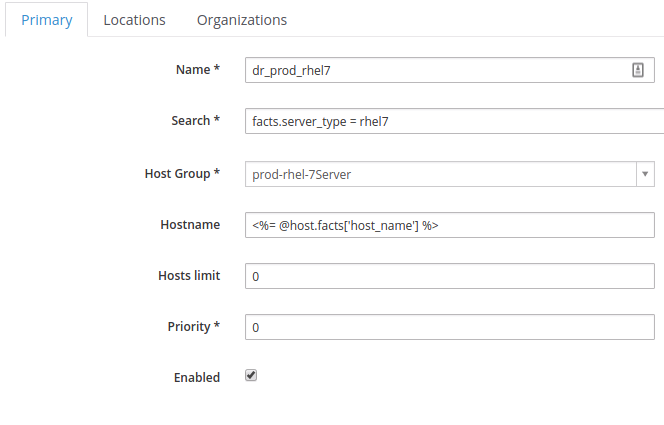 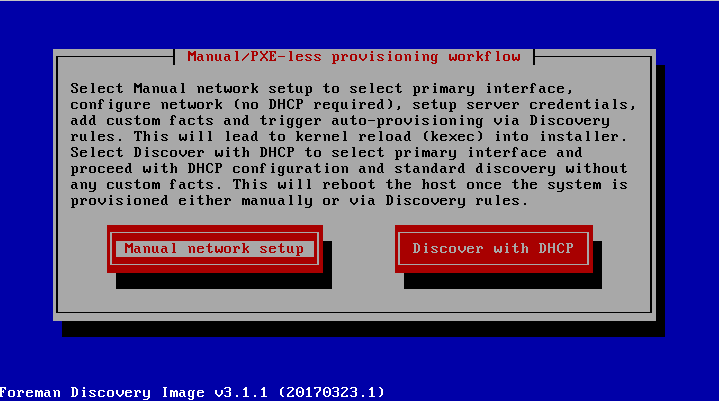 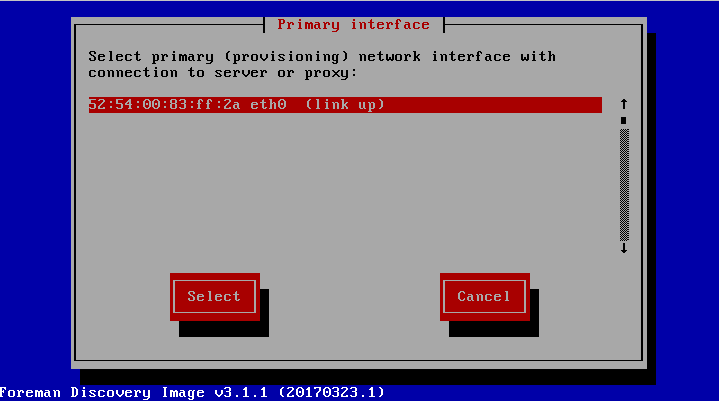 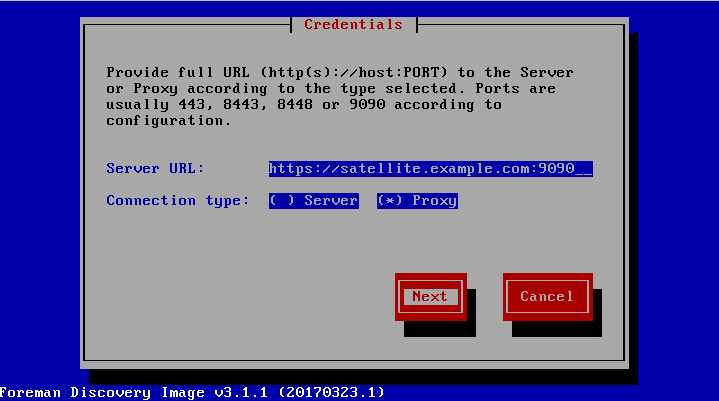 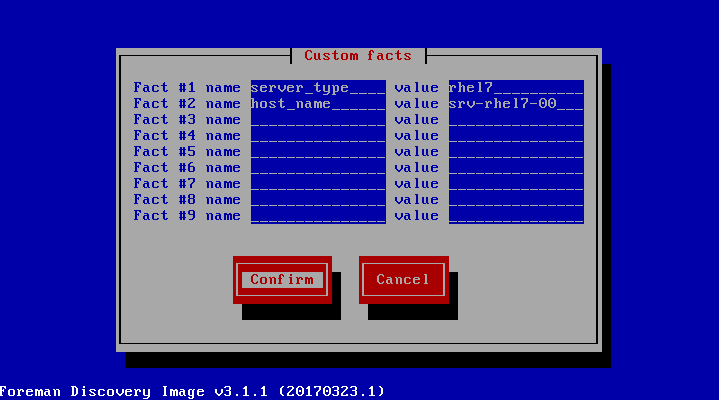 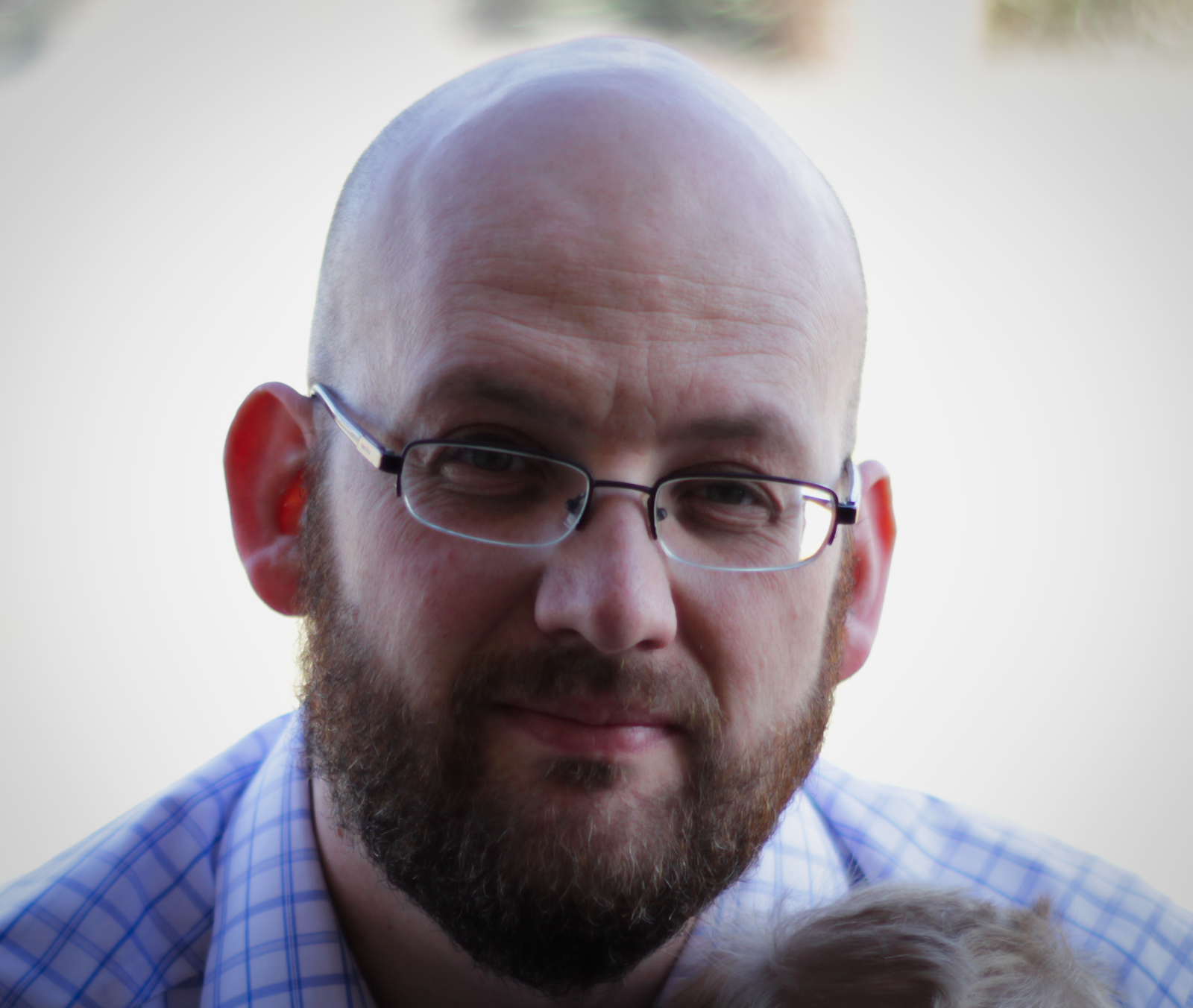 Communication as a Roadblock?