That is the mission of the open source project, KubeVirt. Downstream of that, Red Hat introduced OpenShift Virtualization (a.k.a. Container Native Virtualization) within the Red Hat OpenShift Container Platform, a Kubernetes based platform.

Virtual machines and containers on one unified platform

One of OpenShift Virtualization’s goals is to help enterprises make the transition from VM-based infrastructure to a container and Kubernetes-based platform. At the same time, many of these VM-based applications require a significant amount of VM-native configuration to function. OpenShift Virtualization lets you develop, deploy, and manage VMs and containers on a single, container-based platform as if they were just a standard Kubernetes object. 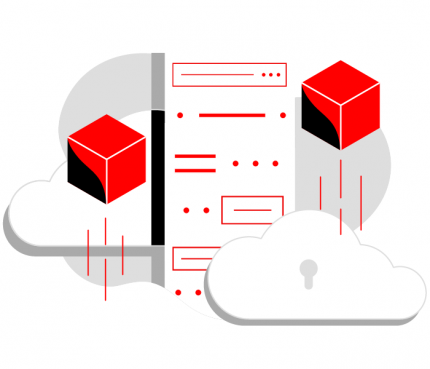 It will be the common component across traditional and cloud stacks for the next generation. Red Hat's KVM-based virtualization in the Kubernetes platform will combine virtualized workloads with container workloads on the unified platform and make it easier to gradually refactor monolithic, virtualized applications into containers.

As a Chief Architect, Chung Kim provides technical and program delivery thought leadership for his customers. Much of his work focuses on providing experience in strategy, architecture, development and management of open enterprise services for digital transformation and hybrid cloud solutions. In his role, Kim is responsible for the strategy development of Red Hat solution architecture across Red Hat partner ecosystems and the delivery of Red Hat’s vision and messages to Red Hat customers and partners. Prior to this role, he was Chief Architect of IBM Global Business Services for more than 20 years.