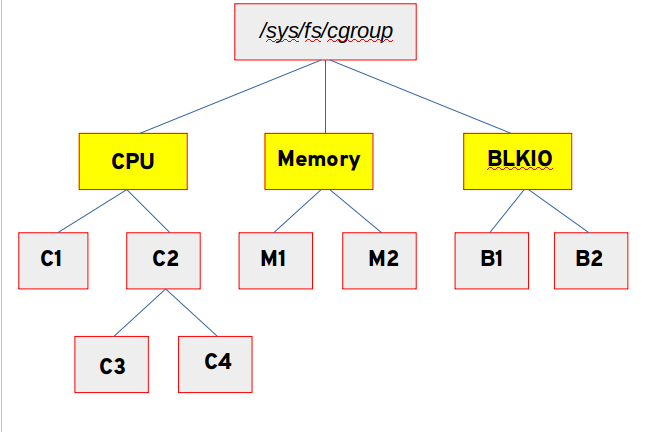 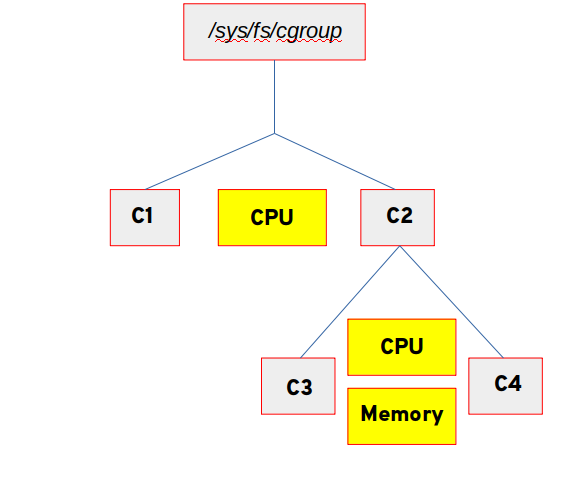 Finally, let’s talk about determining what cgroup a process might be living in, as well as a new “rule” for v2 and attaching processes.

So if your RHEL 8 system is hosting containers or KVM virtual machines right now, it’s advised to stick with cgroups v1. Now, there are Bugzillas currently open to fully support all of these use cases in RHEL 8, but they were not able to be completed by the launch date. Also, the intent is for v1 to remain the default “out of the box” experience. Version 1 will continue to be available as part of RHEL 8.