The start of any project like this is exciting and daunting all at the same time. You have the excitement of being able to tell a compelling story, while being worried about timelines, visuals, characters, crew, shot lists, and the ultimate thought, “Are people going to like this?” That one is always the hardest for me. I want to push everything I do further and further each time, but you’re always going to say, “Is this approach right?” when you try something new. Luckily for this project, we had a great team who I trusted completely, and that made things a whole lot easier as we tried some new approaches to the Open Source Stories series. 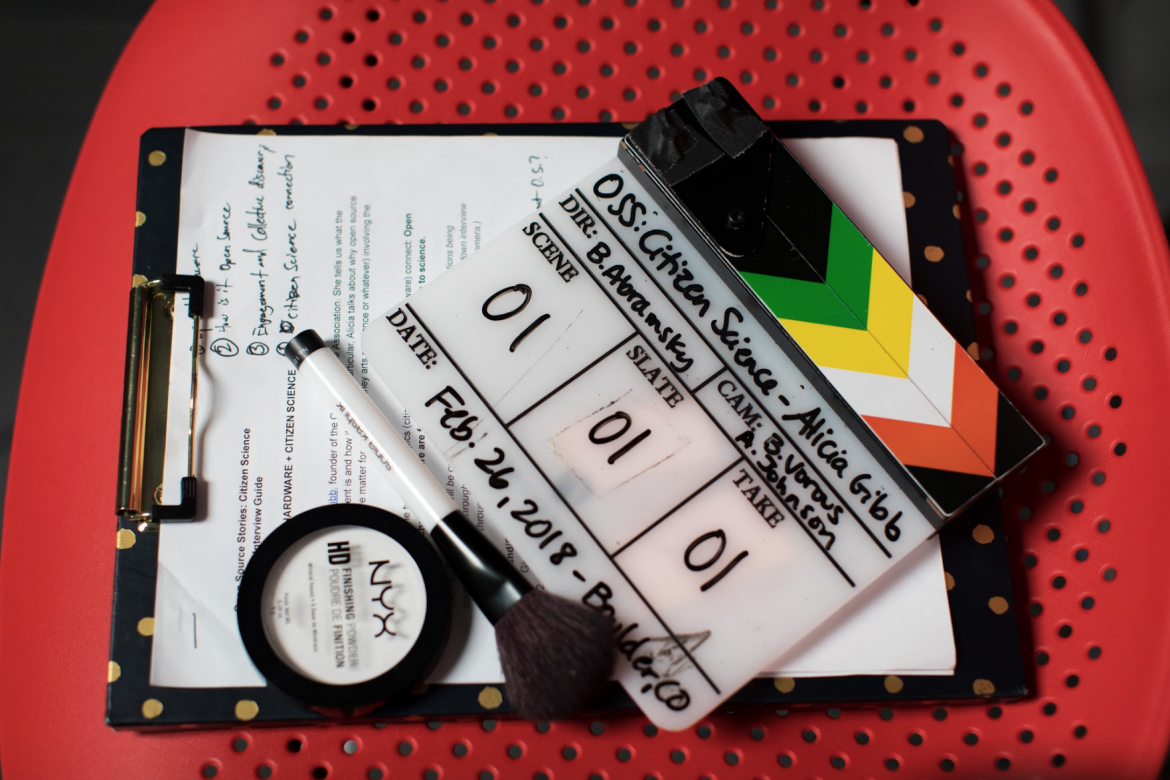 I like to treat these calls as a learning experience for myself, as we find our way through stories. We’re constantly building our story after every call or new piece of information that we gather, so we’re kind of writing the first draft of an outline throughout this process. Usually, there are instances that feel like “moments of discovery,” or when I feel like we’ve found a piece of the puzzle, that get baked into structure of the story. That way, our learning and general story path sort of plays out for the viewer in the same way. 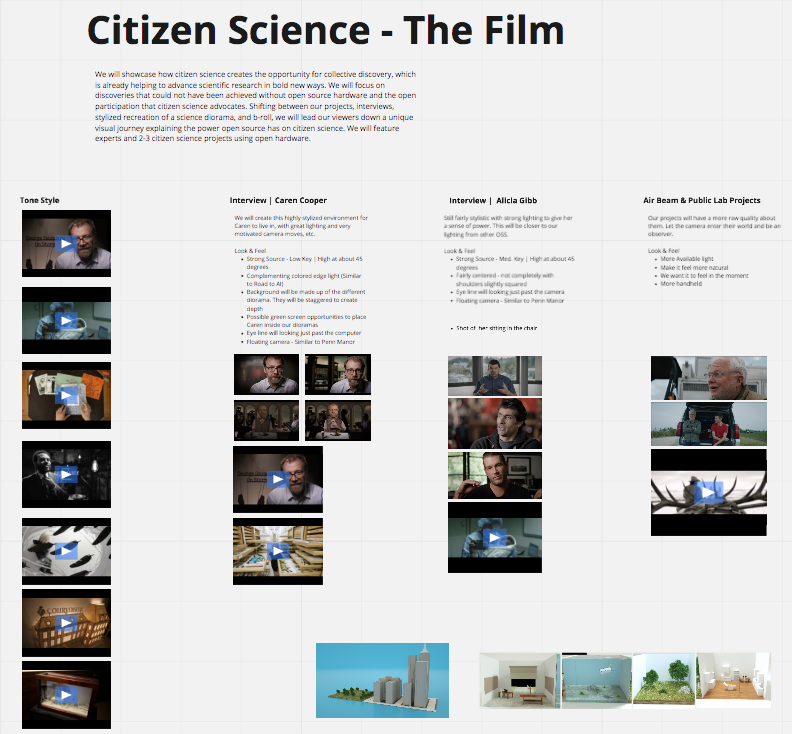 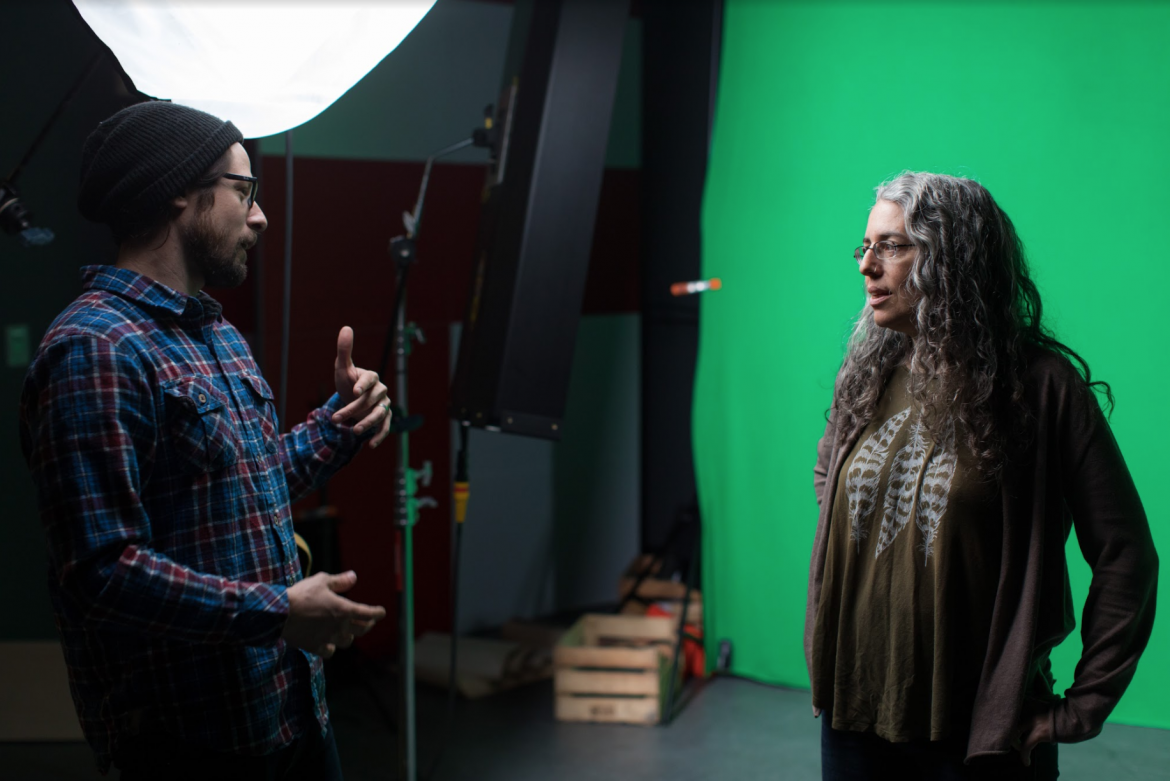 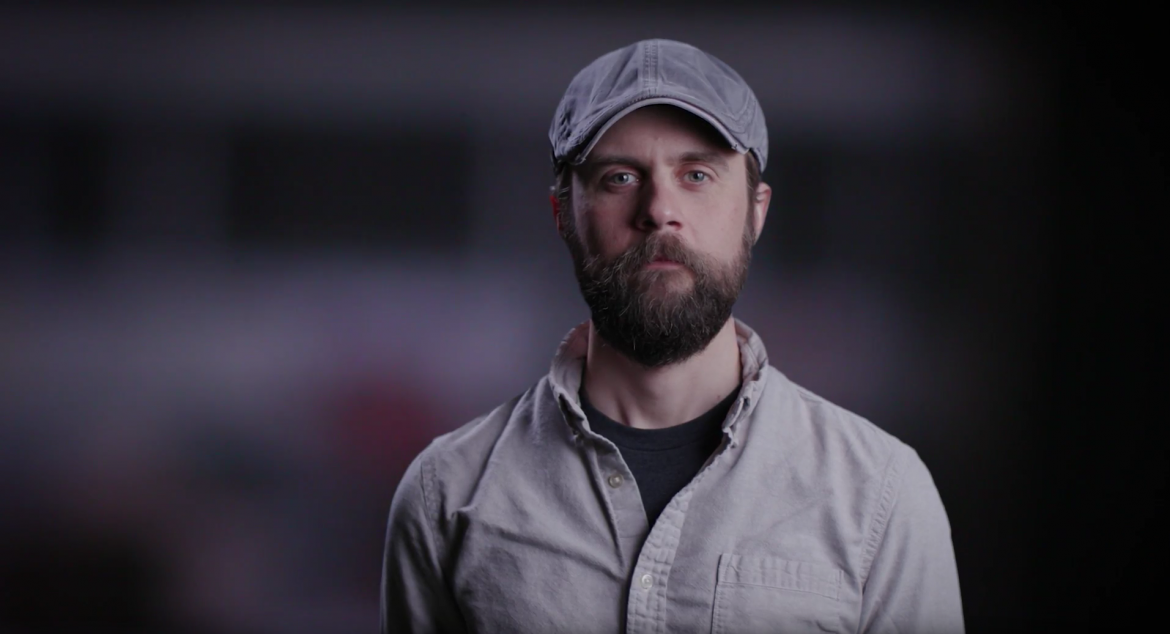 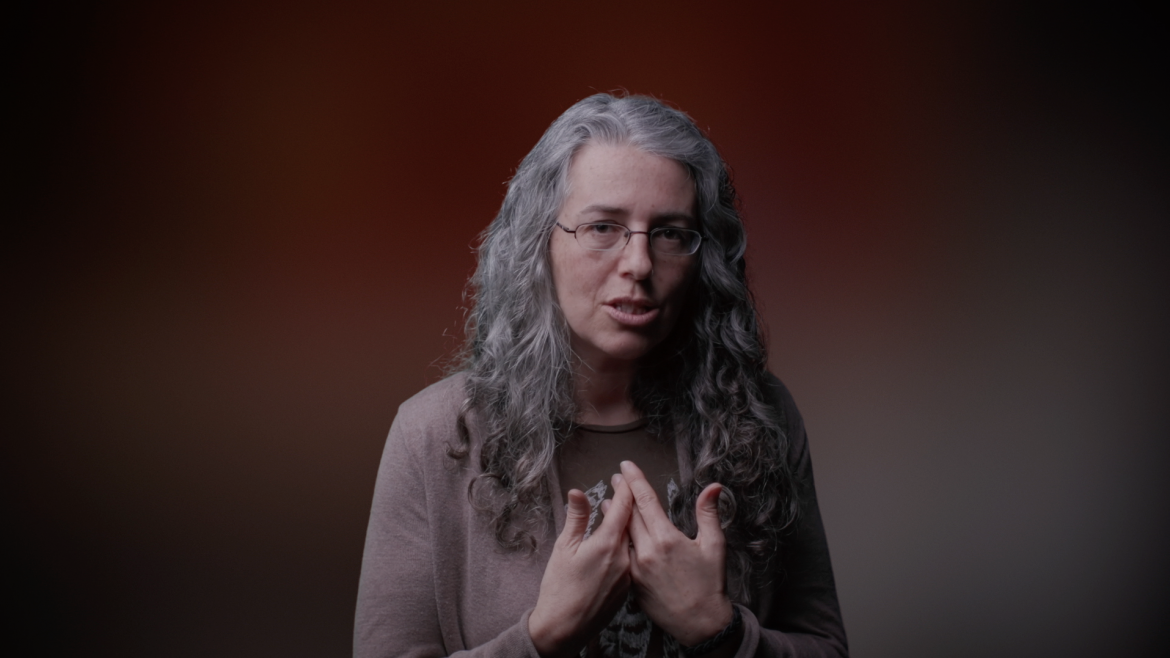 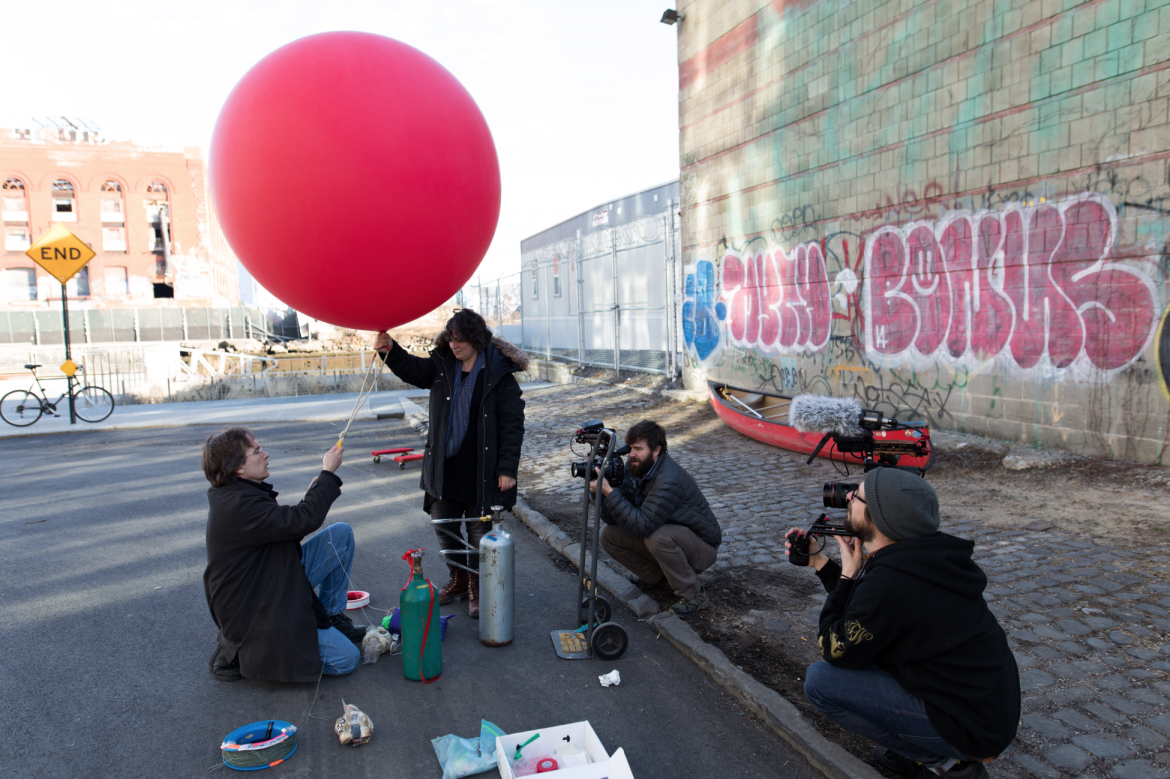 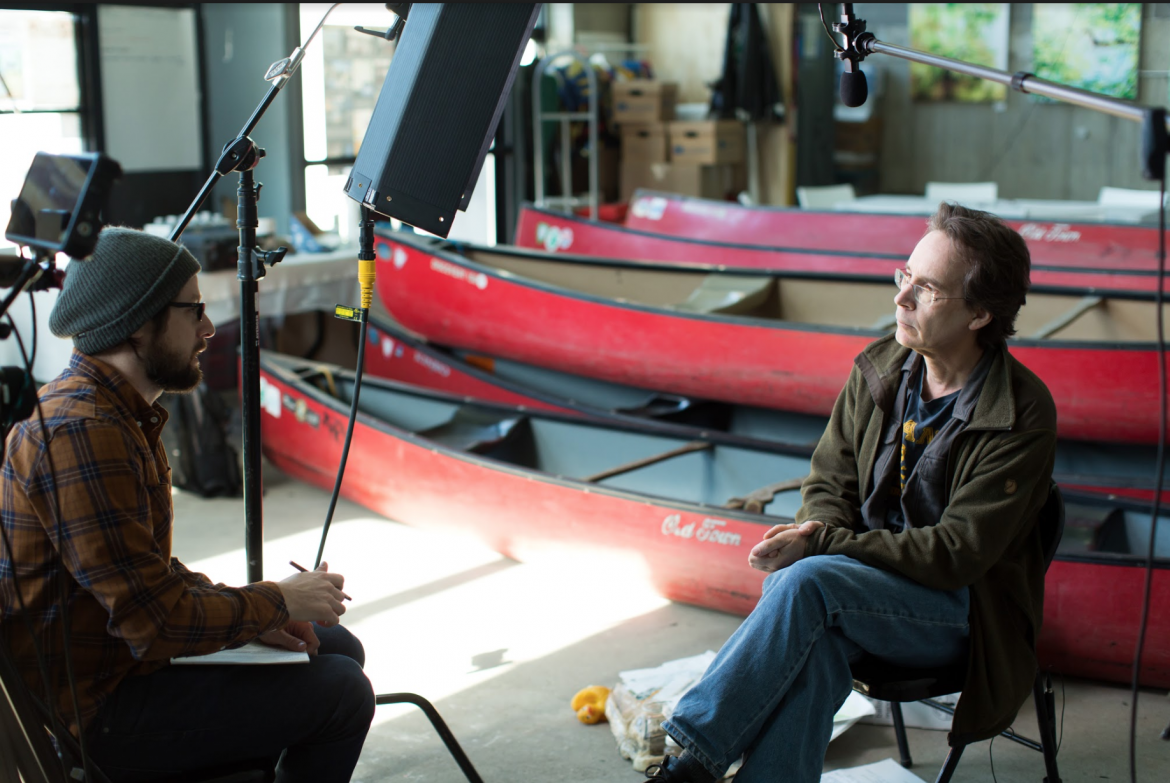 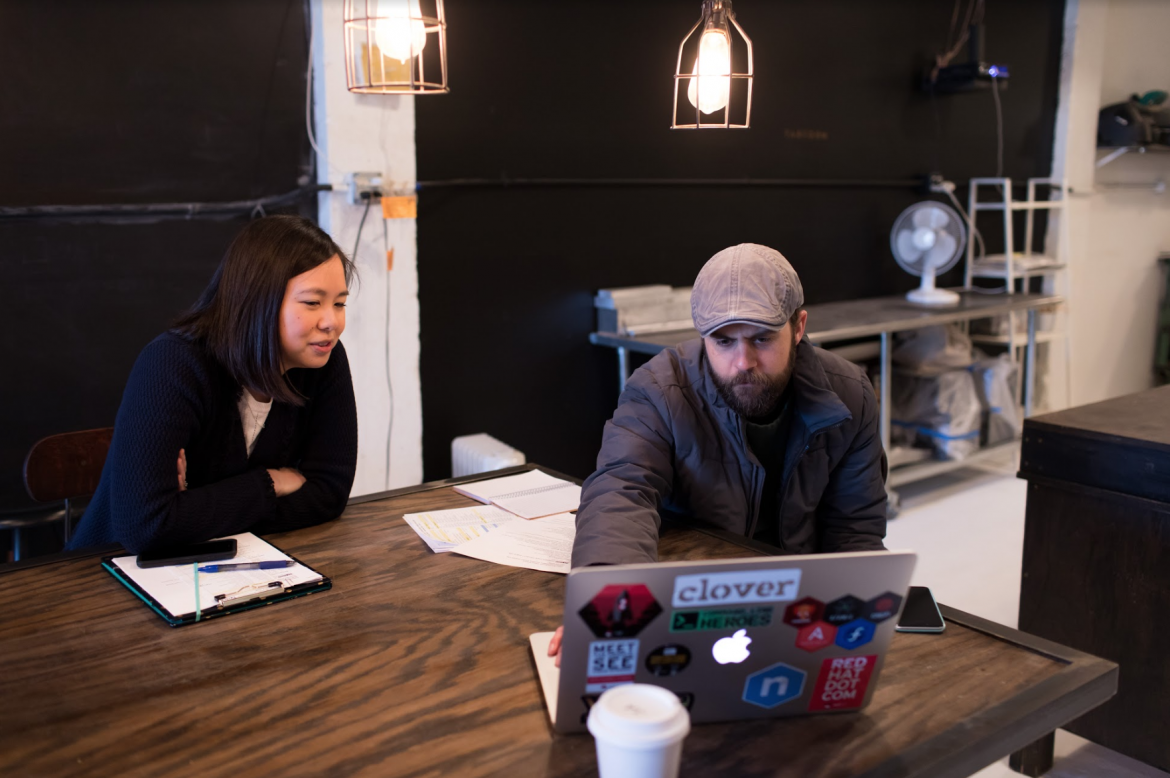 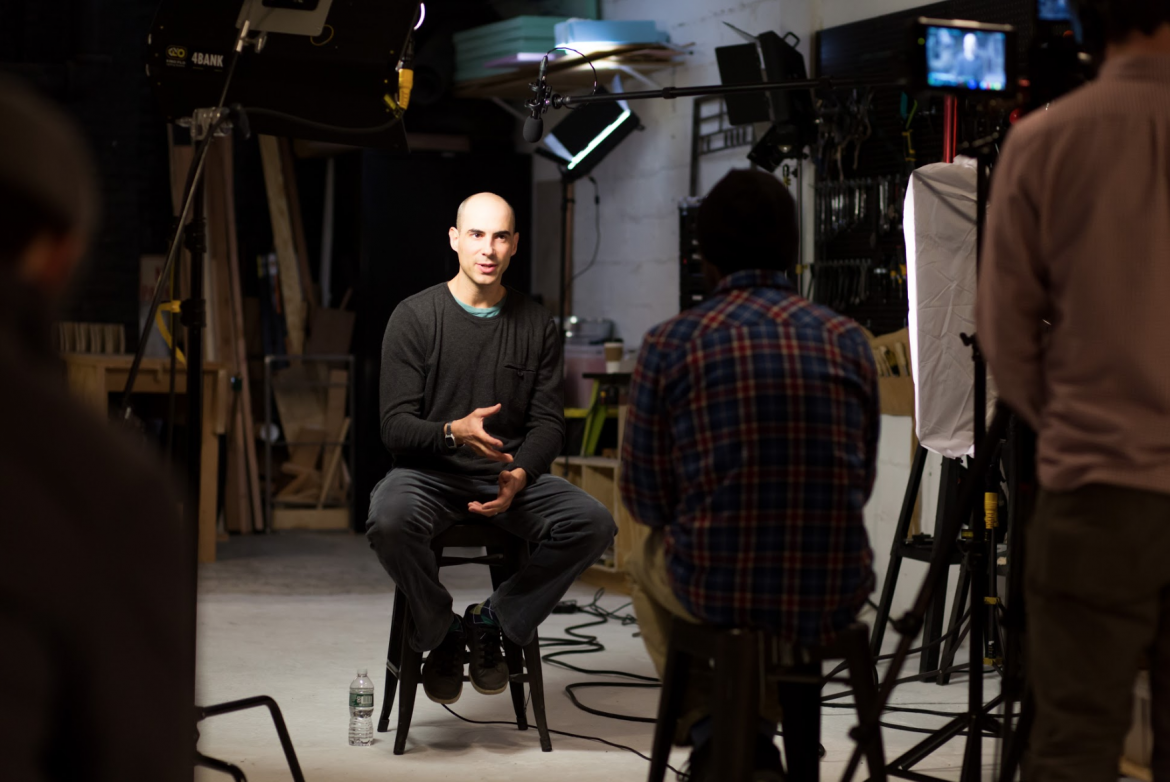 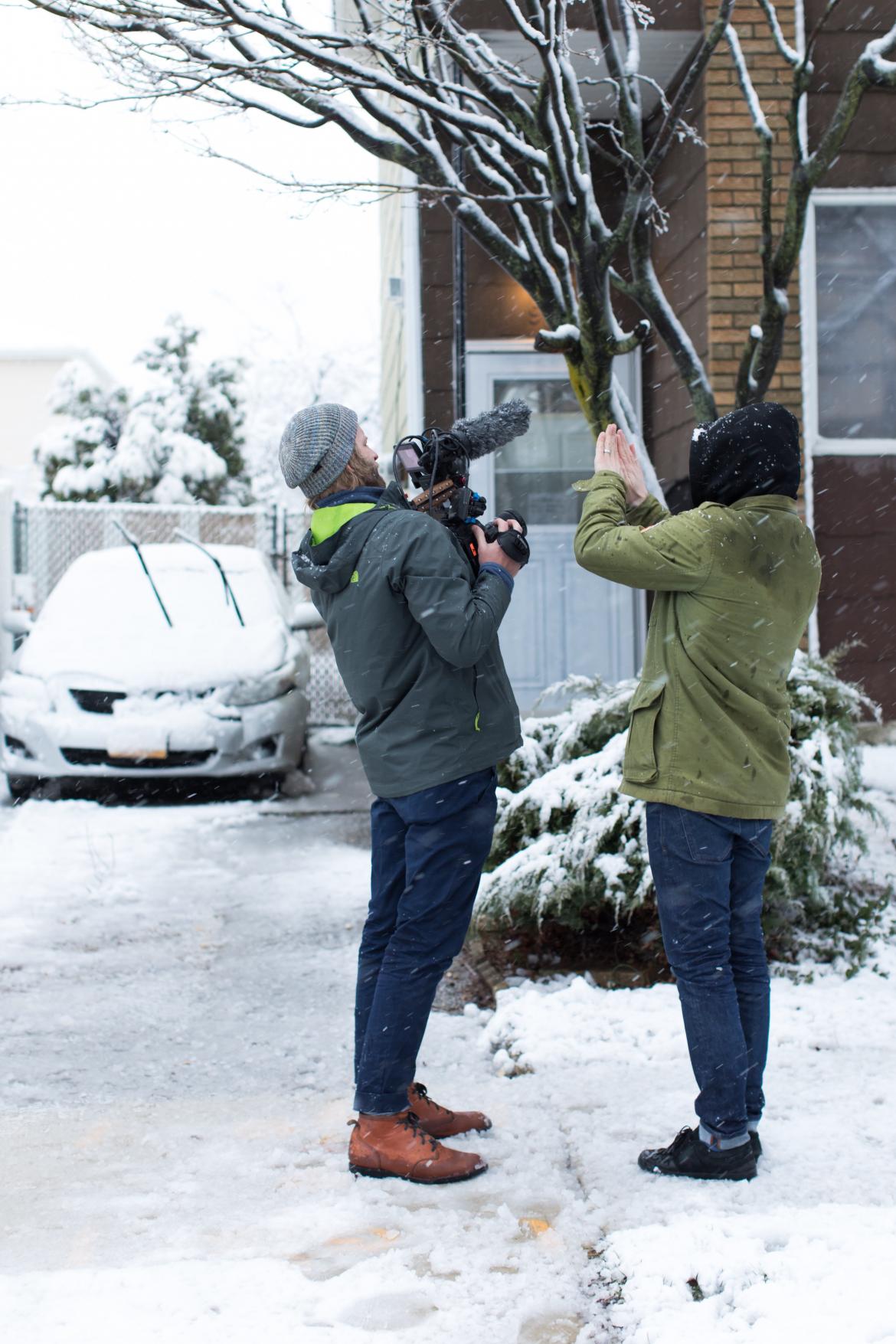 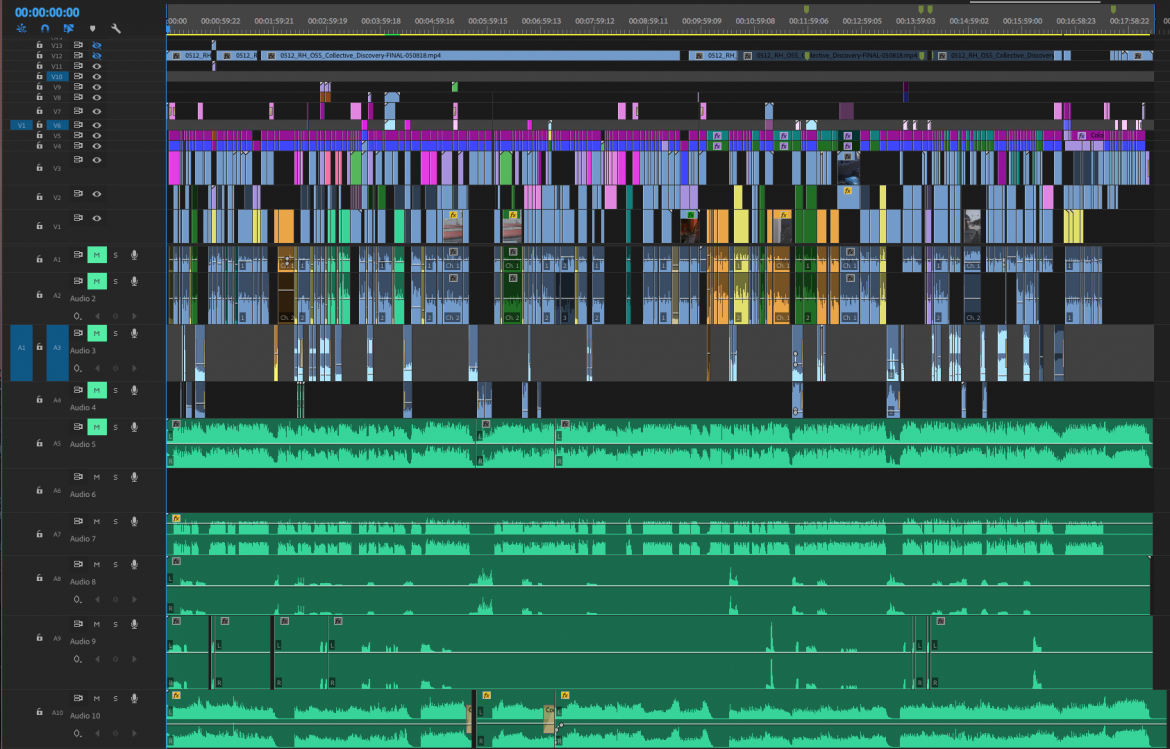 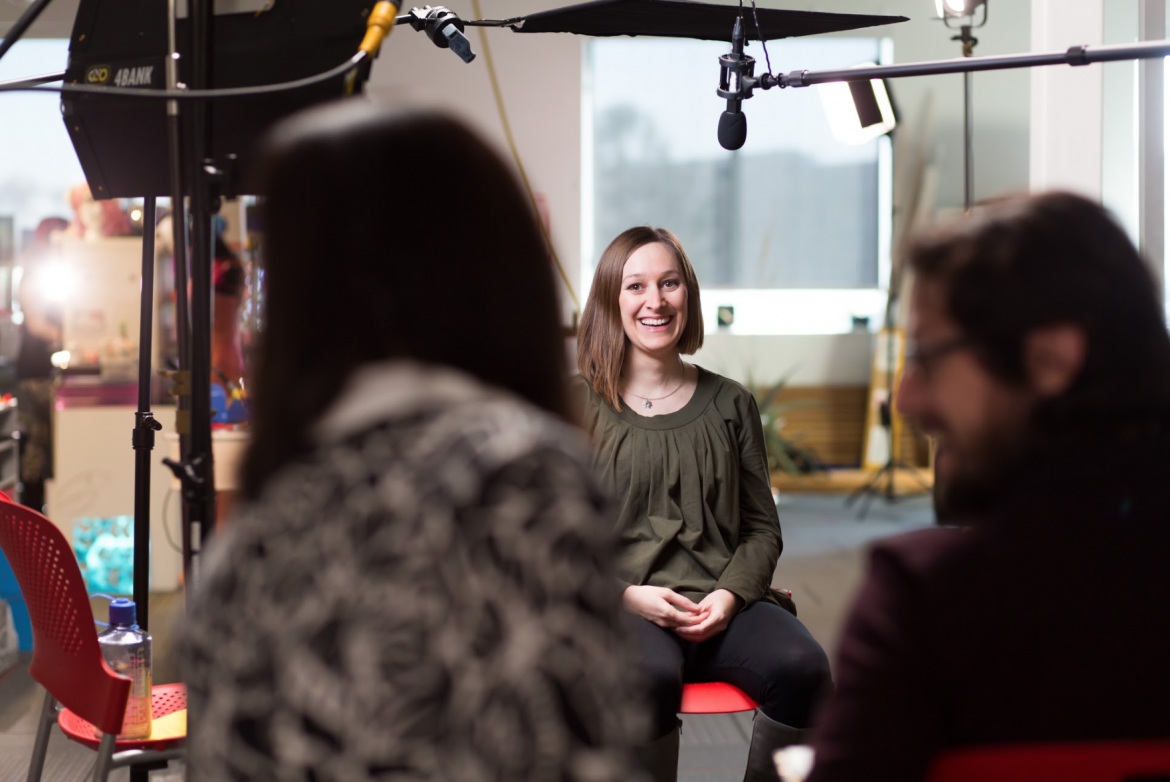