“OpenShift has reduced
the friction between teams
and cut waiting times for
resources. It’s helped us
transform the way we
deliver software.” 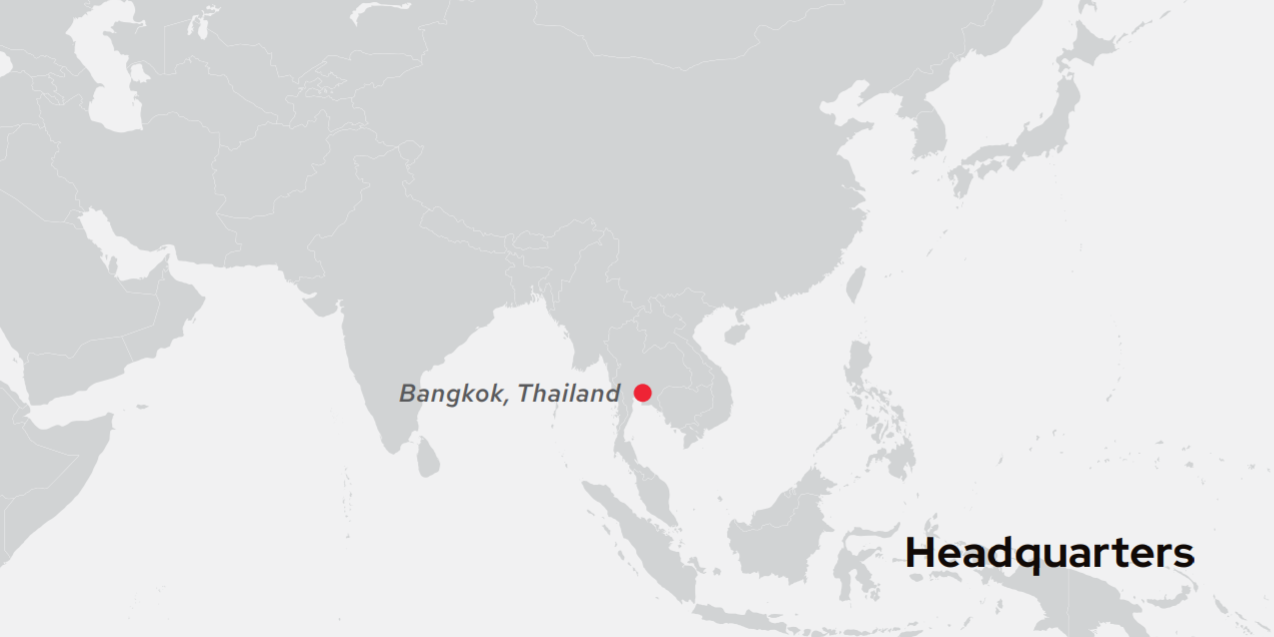 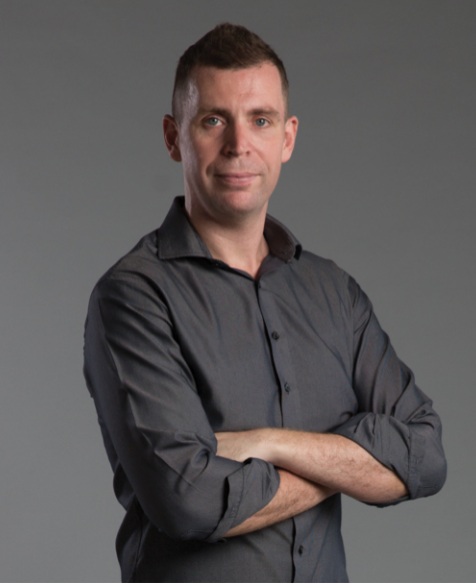 “Open source
technology is disrupting
our industry and helping
modernize banking. It
sparks innovation by
bringing people together
to contribute to a
project. We see open
source as the future
of all technological
innovation, so we were
happy to take the first
steps with Red Hat.”

Ascend Money, Southeast Asia’s largest financial technology company, operates across the region, with headquarters in Thailand and offices in Vietnam, Philippines, Cambodia, Myanmar, and Indonesia. Its mission is to help customers do more with their money and improve the lives of the region’s underbanked population.

The company serves more than 40 million people, with a network of more than 65,000 agents providing one-stop financial services across subsidiaries’ locations. Its increasingly popular TrueMoney e-payment app lets users pay bills, transfer money to friends and family, shop online and in stores, and purchase mobile phone credits. In Indonesia, this platform and Ascend Money’s microlending products have experienced triple-digit growth since their launch.

Rapid growth through acquisitions meant that Ascend Money’s teams in each country had different approaches to developing and deploying digital applications, preventing efficient collaboration. The company sought a way to improve collaboration and delivery times for new products and features while also providing customized services for each local population. Each day, Ascend Money builds and releases around 100 applications—and this number is growing.

“The fintech industry is moving very fast in Southeast Asia, but there are a lot of differences between the countries where we operate. We don’t want to have six teams developing the same thing six times, and we need to make changes quickly to satisfy customer demand,” said Tim Howard, former Head of Technology Delivery at Ascend Money.

To improve the efficiency of its application processes, Ascend Money decided to migrate its legacy applications to a new, standardized platform based on Kubernetes container orchestration technology. After comparing Pivotal Cloud Foundry and Red Hat OpenShift Container Platform, the company decided to use Red Hat technology as the foundation of its new container-based environment.

“Open source technology is disrupting our industry and helping modernize banking. It sparks innovation by bringing people together to contribute to a project,” said John Cattrall, Head of Technology Operations at Ascend Money. “We see open source as the future of all technological innovation, so we were happy to take the first steps with Red Hat.”

After design and implementation assistance from Red Hat Consulting, Ascend Money now runs both its legacy core applications and new cloud-native services on OpenShift Container Platform, including its customer-facing payment and transaction applications. Based on Kubernetes, the solution provides a single platform for IT and developers to collaborate on developing, deploying, and managing applications across cloud environments.

“Having access to the open source community, in addition to Red Hat support, helps us work in a way that would not be possible with proprietary solutions,” said Tim. “Because it is based on open source, we can install anything that works on a Kubernetes-based platform on Red Hat OpenShift.”

This OpenShift environment is supported by Red Hat Ansible Automation Platform, an automation solution that helps Ascend Money deploy new environments, applications, and configuration changes across countries using consistent settings. In addition, the company uses Red Hat Satellite to increase visibility into its OpenShift environment, as well as schedule patches and other security and management tasks.

“OpenShift has reduced the friction between teams and cut waiting times for resources. It’s helped us transform the way we deliver software,” said Joaquin Fernandez Llamas, Head of Platform Center of Excellence at Ascend Money.

Introducing a central self-service catalog has helped ensure consistency across teams and countries. For example, retrieving application performance logs and metrics could previously take two hours, but developers can now access this information directly, making it faster and easier to review code and make any necessary changes.

Developers can now deploy and test applications in a production-like environment to take advantage of an iterative, continuous integration and delivery (CI/CD) approach supported by microservices and container technology.

“Having a common platform and way of working helps us reduce duplicated effort,” said Tim. “The biggest difference centralizing with OpenShift has made for our developers is helping them really understand how their applications will behave in production. While they’re doing testing, they have much more confidence in making changes both before and after releasing them in production.”

By adopting enterprise open source technology as the foundation of its application environment, Ascend Money has motivated its developers to create innovative solutions that set it apart in a competitive market.

Improved time to market with Ansible automation and on-demand scalability

As a result, tasks that previously took one week can now be completed in just 2-3 days, and the company can now support nearly 200 developers with a technology operations team of only six people.

“Before OpenShift, we used to manually maintain and operate a lot of platforms,” said Chanat Attopakorn, Head of Platform Services at Ascend Money. “Now, processes are shorter and easier and can mostly be automated with OpenShift.”

These changes not only speed time to market by shifting teams to more valuable work, but also ensure Ascend Money can scale as needed to meet customer demand.

“We release new versions of products to a small part of our customer base initially. But sometimes when we release a product in a new market, we may need to rapidly scale—sometimes more than 100% month-over-month—to handle an explosion in transaction volume,” said Tim. “We now have a platform that we can use to effectively respond to this demand and scale quickly, such as by moving resources from one service to another during peak times.”

Working with Red Hat Consulting during pre-sales, design, and implementation helped Ascend Money’s team ensure its Red Hat environment was set up to operate reliably and with the necessary security to protect its customers’ sensitive financial data.

“Being a payment processor requires us to have a highly secure environment,” said Joaquin. “With Red Hat Satellite, we can take action to respond to threats or vulnerabilities immediately if required.”

In addition, the company has reduced risk by using OpenShift to establish a blue-green deployment approach, where two identical production environments are created, with only one live at any given time. This approach has helped mitigate unexpected errors while deploying new applications to production by ensuring an existing, stable application version is available for backup.

“This technology shift has also inspired our teams in different countries to bring an open source collaboration approach to their work. If a team in one country faces an issue, they can share their findings with another team to help solve the issue faster,” said Tim.

A foundation for continued innovation in financial services

With its move to Red Hat OpenShift Container Platform, Ascend Money has built a cloud-based infrastructure to support service development now and in the future.

“Having a more stable, scalable platform and cloud-based architecture will enable us to give our customers greater access to innovative financial services that they never had before,” said Tim. “Our teams are inspired to try new things with technology. If we had not partnered with Red Hat Consulting to implement Red Hat OpenShift, it’s very unlikely we would be where we are today, with teams in multiple countries working seamlessly together on a common platform.”

Ascend Money is part of the Ascend Group, with investors such as Ant Financial. Its TrueMoney offering is an award-winning regional payment platform for the underserved and digital consumers in Southeast Asia across Thailand, Cambodia, Myanmar, Vietnam, Indonesia, and the Philippines.