“Red Hat OpenShift is
very important to NVIDIA
as it allows our customers
to develop, deploy, and
deliver new apps faster
and easier.”

“When we adapted CUDA
for Kubernetes, Red Hat
OpenShift was top of mind.” 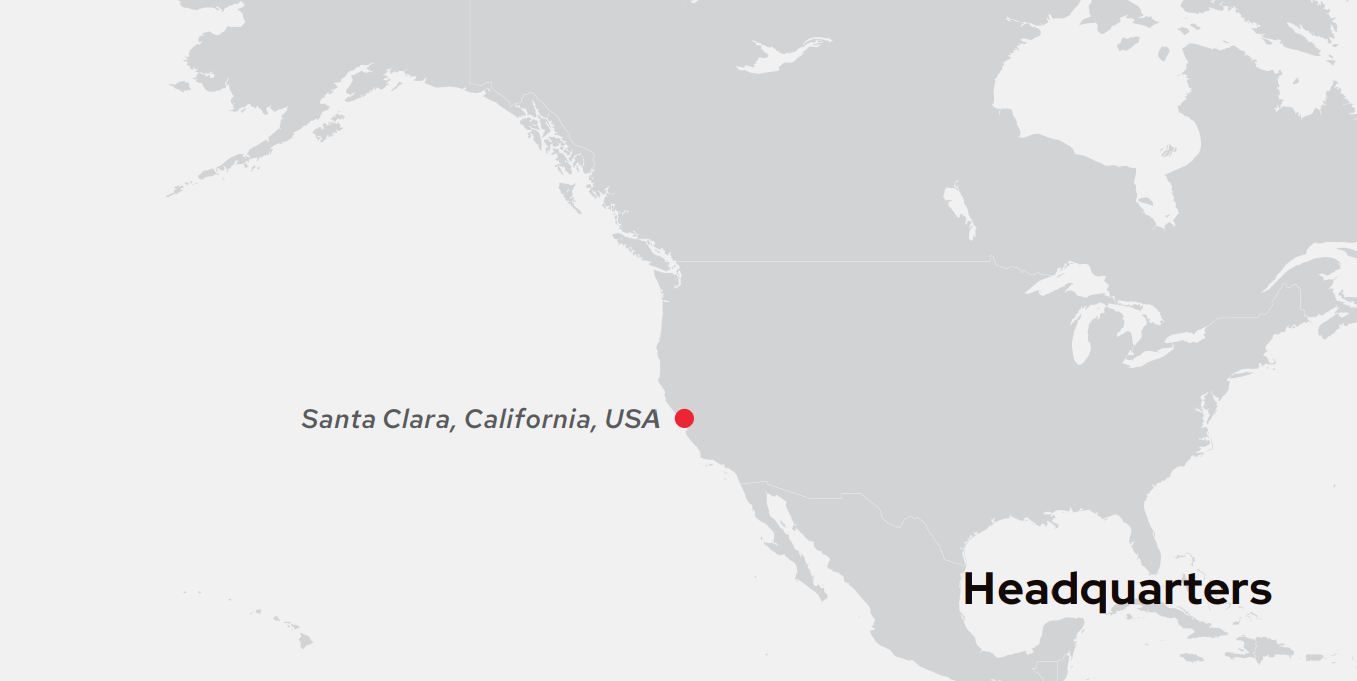 Facilitating processing-intensive computing in the enterprise

NVIDIA popularized the GPU, a specialized processor that can process many pieces of data simultaneously, and helps enterprise customers adopt the processor for running processing-intensive HPC, AI, and cloud operations. GPU-accelerated computing – where the compute-intensive portion of a workload runs on GPUs – is reshaping transportation, healthcare, manufacturing, and many other industries.

NVIDIA developed Compute Unified Device Architecture (CUDA) – a parallel computing platform and programming model for general computing on GPUs – to simplify the development of GPU-accelerated applications. The framework includes libraries, a toolkit, runtime, and plugins that communicate with the GPU. “We made CUDA available on Kubernetes as pretty much all of today’s AI software is container-first,” said Akins.

Customers who initially wanted to take advantage of running Kubernetes on top of GPUs had to manually write containers for CUDA and all the software needed to run GPU-accelerated applications on Kubernetes. Developers also had to write additional code to tell Kubernetes which nodes contained GPUs. The process was time-consuming and prone to errors, but is now greatly simplified by using Red Hat OpenShift.

Partnering for an optimal solution

NVIDIA produced a series of Red Hat OpenShift techniques for CUDA and the software needed by GPU-accelerated applications with guidance from Red Hat. “Working with the Red Hat team we wrapped all these different plugins up into a single operator, to provide a better way to communicate with the container platform,” said Akins.

More than 100 customers are currently using the GPU operator to help them implement and run GPU-accelerated workloads across a wide range of application types, including AI, machine learning, model training, and inferencing.

Red Hat provided NVIDIA with the initial code for the GPU operator, and NVIDIA now maintains it. “The Red Hat engineering team played an integral role in helping us develop the GPU operator,” said Akins.

Building on each other's strengths

Offered crucial insight for ongoing development of the operator

The GPU operator allows NVIDIA to optimize compute efficiency for its customers. A process orchestrated by Red Hat OpenShift uses node-labeling techniques, so workloads can automatically find the specific type of GPU they need.

Saved customers time and avoided manual errors because of automation

The GPU operator makes it easier for customers to use CUDA to take advantage of GPU technology for running HPC and AI workloads on Red Hat OpenShift. Automation saves customers time and helps them avoid errors.

Provided customers with support and expertise from the right partner

With the NVIDIA and Red Hat teams aligned, any customer facing an issue with the GPU operator can submit a ticket to Red Hat. The partners then triage the ticket together  and have an escalation path before escalating it to either NVIDIA or Red Hat experts, ensuring customers have access to the best support.

Building the next generation of computing

That team is currently creating an operator for NVIDIA DOCA software framework. An analog to the NVIDIA GPU operator, the network operator simplifies scale-out network design for Kubernetes by automating aspects of network deployment and configuration that would otherwise require manual work. It loads the required drivers, libraries, device plugins, and CNIs on any cluster node with an NVIDIA network interface. DPUs are a new class of programmable processors for cloud-native computing platforms for modern cloud-scale computing. The DPU operator provides security enhancements, future SDKs and frameworks, and other features critical to DOCA.

The partners are working together to help Red Hat OpenShift customers take advantage of GPUs to run AI and HPC workloads and help NVIDIA customers use Red Hat OpenShift. “Our partnership is a great fit,” said Akins. “Red Hat is helping more enterprise customers deploy NVIDIA GPUs and NVIDIA is helping Red Hat maximize effectiveness with their presence in the AI and HPC space.”

NVIDIA’s popularization of the GPU sparked the PC gaming market. The company’s pioneering work in accelerated computing—a supercharged form of computing at the intersection of computer graphics, high performance computing and AI—is reshaping trillion-dollar industries, such as transportation, healthcare, manufacturing, and fueling the growth of many others.