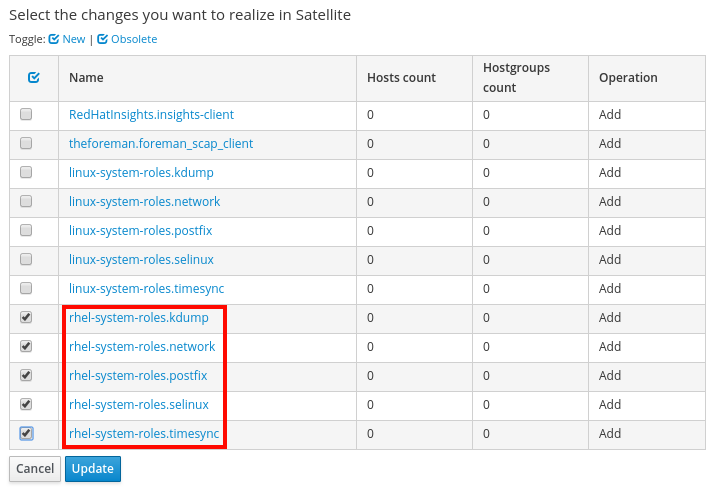 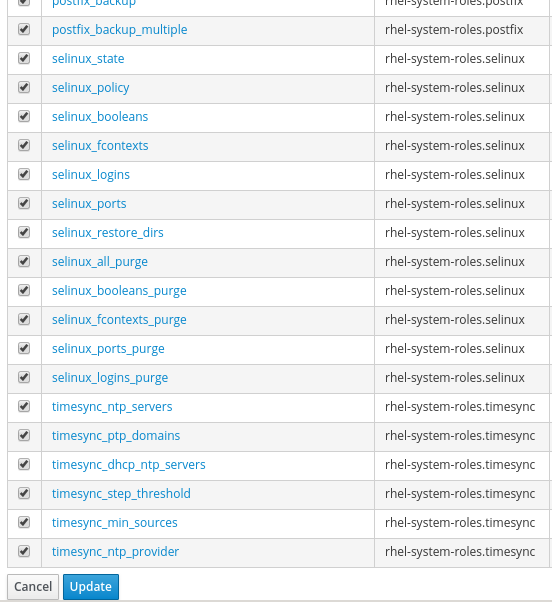 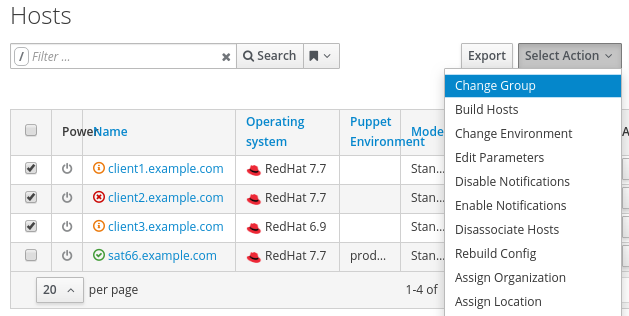 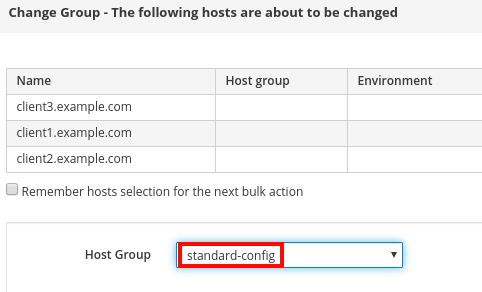 We’ll repeat the same process to override theselinux_booleans variable, however, this time the Parameter Type is an array, so the value needs to be formatted as an array. We’ll set it to the value shown below to persistently set the two SELinux booleans previously mentioned. 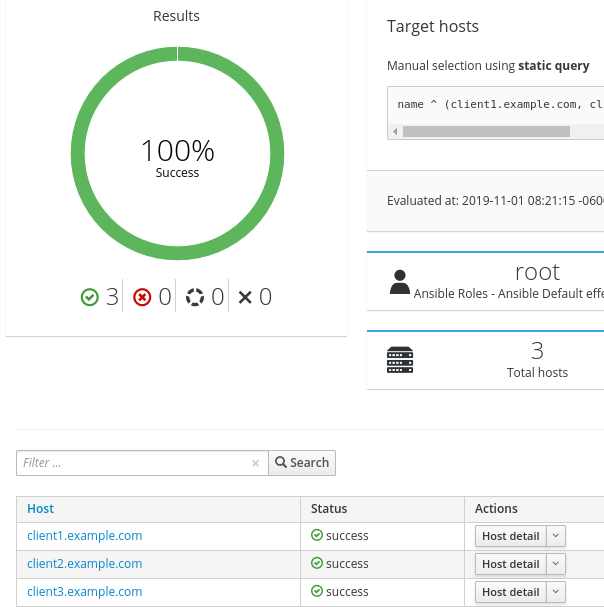