Walk through the architecture of the fully managed Kubernetes platform, then watch the accompanying video for a deeper dive.

Red Hat OpenShift on AWS, commonly known as ROSA, is a fully managed enterprise-ready Kubernetes platform jointly engineered and supported by Red Hat and AWS. As a managed service, ROSA reduces complexity for IT teams that build and manage their own application platforms. Consequently, ROSA empowers developers to focus on what they know best—writing quality code—which leads to faster deployment and increased productivity.

[ See Kubernetes: Everything you need to know ]

In this article, I will walk you through a ROSA cluster's simplest and default architecture and briefly explain the components and functions of the different cluster resources. The article summarizes my video covering the same topic, which you can watch below.

Get started with ROSA

Getting started with ROSA is easy. It runs natively on AWS infrastructure and uses the high availability and resiliency of the AWS cloud.

To create a public ROSA cluster in a single Availability Zone, use the command:

This default deployment creates a Virtual Private Cloud (VPC) with two subnets—one public and one private—within the same Availability Zone (a distinct physical location within an AWS region). A VPC is a logically isolated section of the AWS public cloud, and subnets are smaller segments of the VPC.

Each cluster gets deployed with three control plane nodes, a minimum of two infrastructure nodes, and at least two worker nodes inside the private subnet.

Each control plane node consists of three elements: an API server, an etcd database, and controllers. The control plane manages the entire cluster.

The private subnet uses a network address translation (NAT) gateway that resides in the public subnet to access the internet.

[ When you're ready, start building in the Red Hat Hybrid Cloud Console. ]

The second load balancer is an external/internal API Elastic Load Balancer (ELB), and it allows access to end-user applications. This load balancer sits in front of the OpenShift HAProxy and routes requests to the application pods.

The Red Hat Site Reliability Engineering (SRE) team gets access to the cluster through the SRE API ELB for cluster administration and management. The SRE team also uses the Red Hat SRE Console ELB to manage the cluster.

The control plane nodes, infrastructure nodes, and worker nodes communicate with each other through an internal API NLB.

This default deployment is the simplest way for a new user or developer to begin understanding ROSA. Single Availability Zone deployments are not recommended for scale, resilience, or production.

The architecture of OpenShift on AWS (ROSA) is robust, but perhaps most importantly, it is architecture you don't have to build yourself. ROSA is a cloud service running on AWS cloud that's ready for your services. Understanding that architecture, in turn, gives you the power and confidence to adjust it if and when it's necessary.

For more detail on ROSA and its components, please watch this YouTube video. 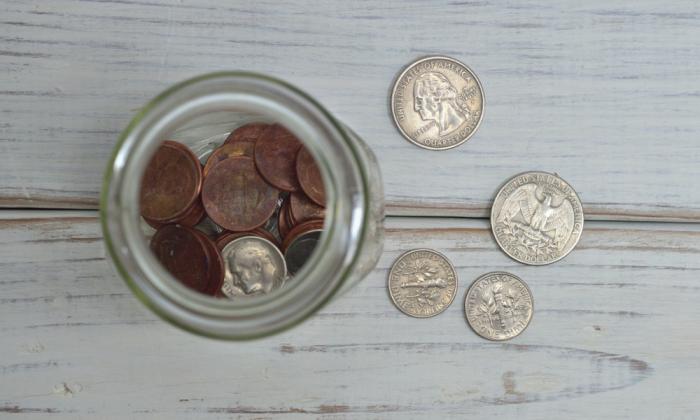 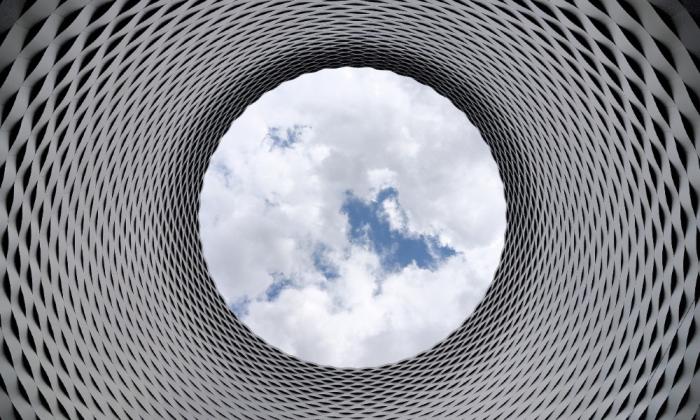 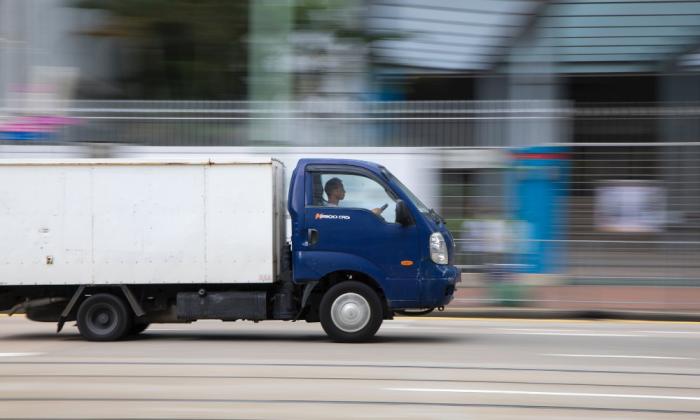 Migrate workloads from a self-managed Kubernetes cluster to managed cloud services
Having a solid plan is the first step in migrating or redeploying large-scale workloads from your datacenter to a managed cluster on a cloud provider.
Author: Balakrishnan Balasubramanian (Red Hat)
Topics:   OpenShift   Kubernetes   Cloud 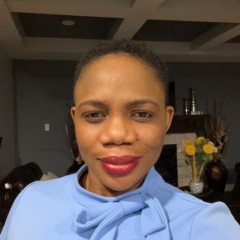 Charlotte is a Cloud Services Black Belt focusing on Red Hat Managed Openshift offerings on AWS, Microsoft Azure, and other public clouds. Charlotte has over five years of IT experience helping customers build resilient, highly available, and cost-optimized solutions in the cloud. More about me 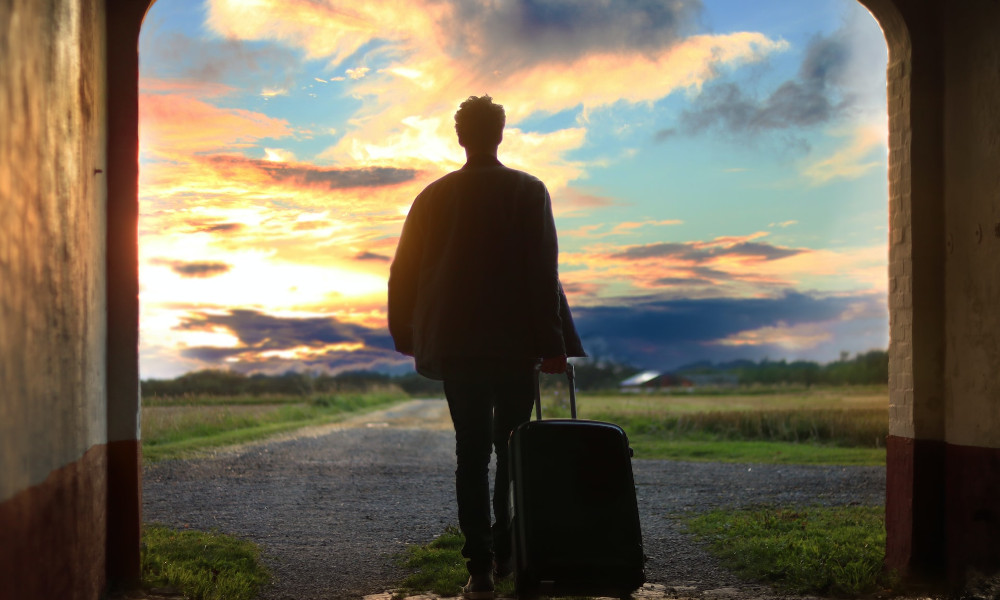 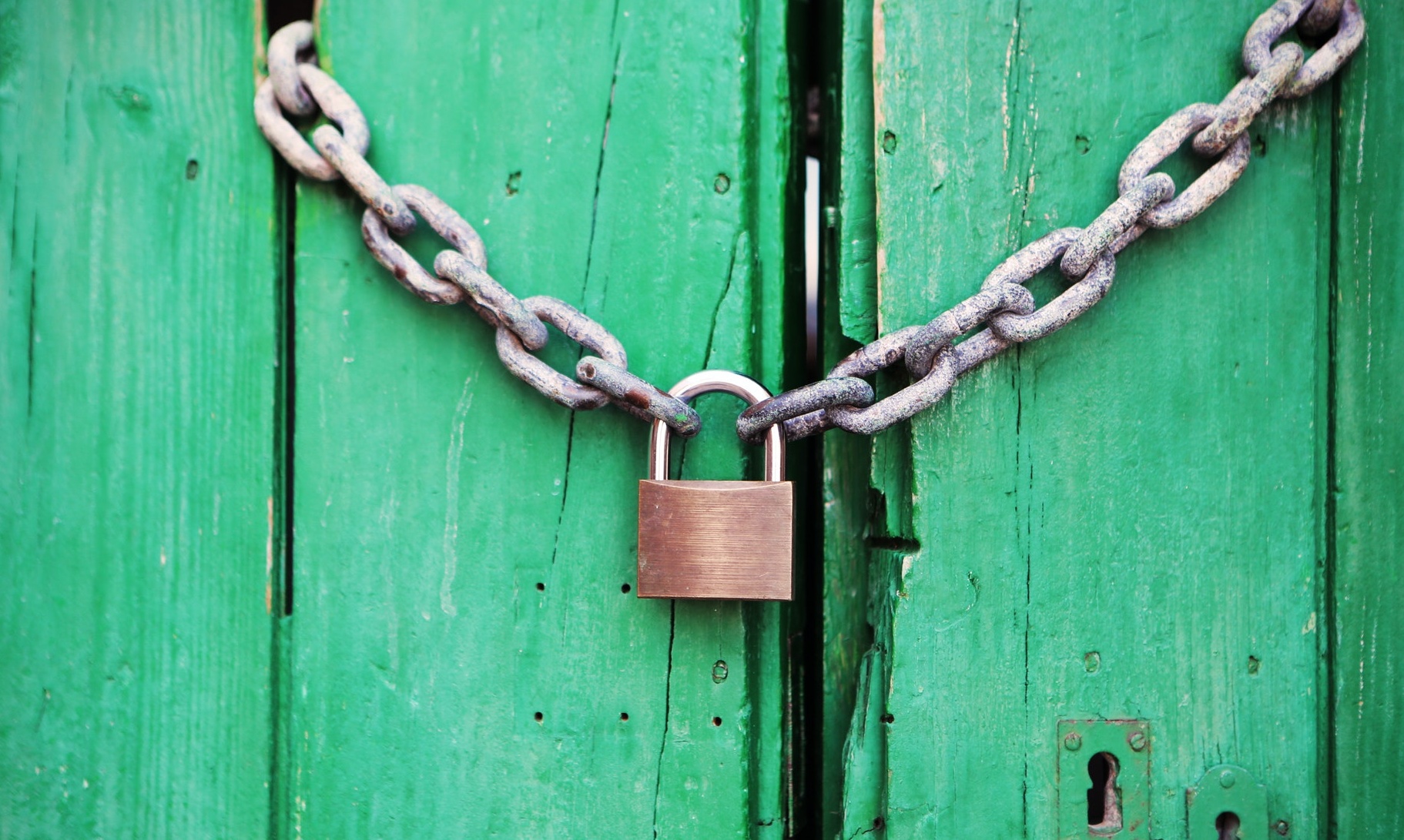 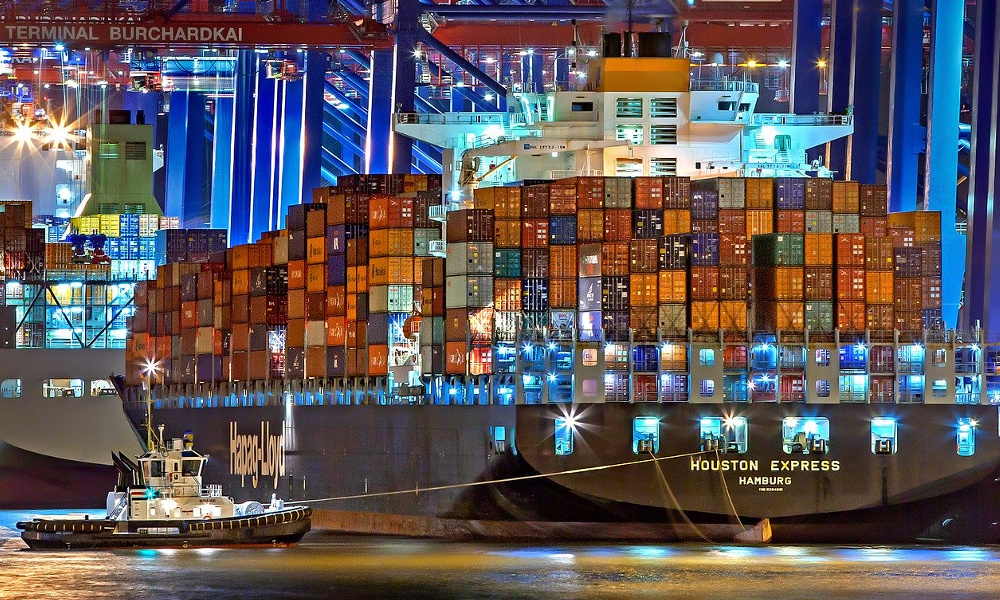