Perhaps you've been charged with developing a container-based application infrastructure?  If so, you most likely understand the value that containers can provide to your developers, architects, and operations team. In fact, you've likely been reading up on containers and are excited about exploring the technology in more detail. However, before diving head-first into a discussion about the architecture and deployment of containers in a production environment, there are three important things that developers, architects, and systems administrators, need to know: 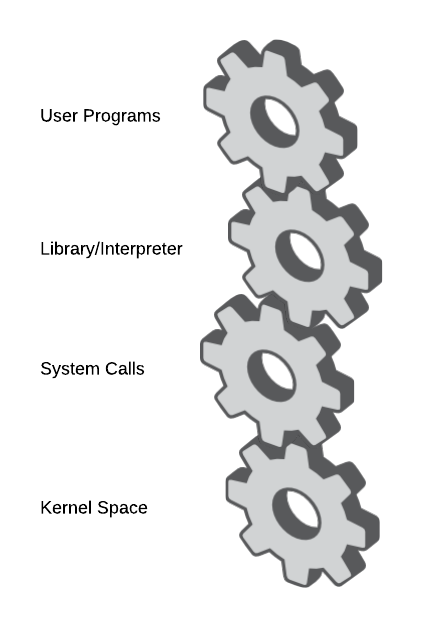 Notice from the man page, that certain system calls (aka interfaces) have been added and removed in different versions of the kernel. Linus Torvalds et. al. take great care to keep the behavior of these system calls well understood and stable. As of Red Hat Enterprise Linux 7 (kernel 3.10), there are 382 syscalls available. From time to time new system calls are added, and old system calls are deprecated; this should be considered when thinking about the lifecycle of your container infrastructure and the applications that will run within it.

In Architecting Containers Part 2: Why the User Space Matters, we will explore how the user space / kernel space relationship affects architectural decisions and what you can do to minimize these challenges.