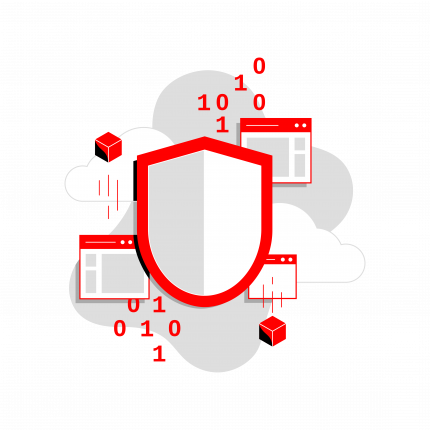 Like DevOps, DevSecOps is a culture. Security-minded companies are often the first to adopt DevSecOps methodologies, where developers work closely with security teams and bring security considerations earlier in the development life cycle — also known as “shifting left.”