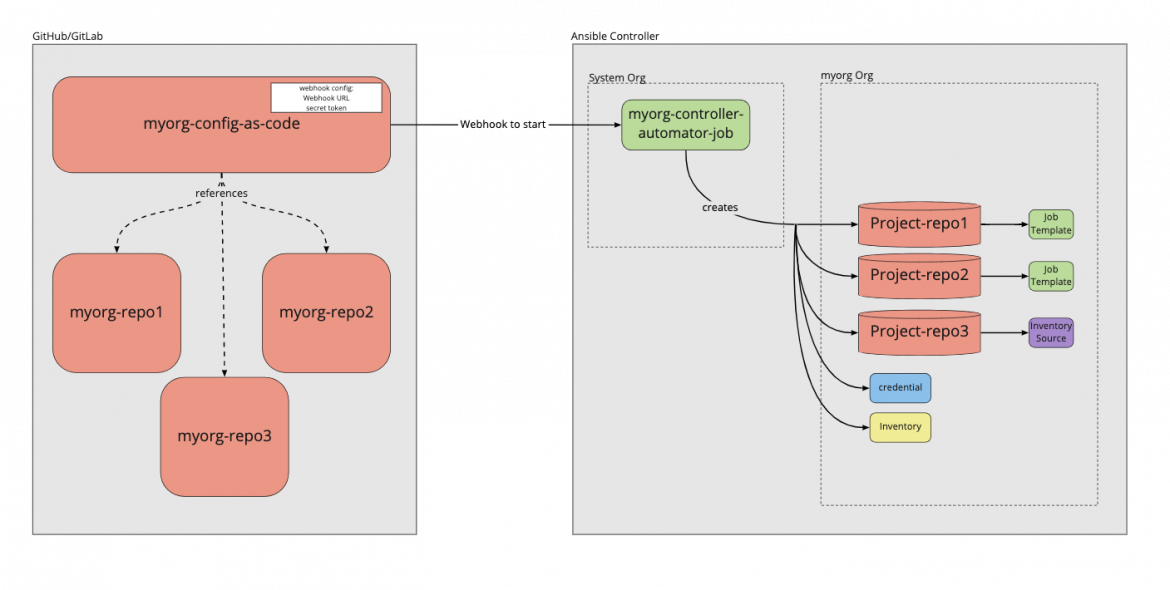 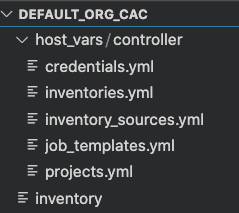 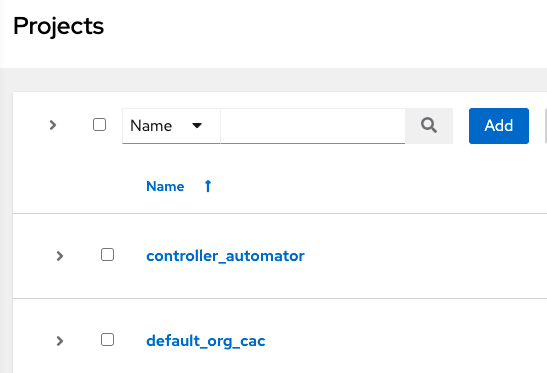 Create the users as “Normal Users” like below. Set the password to something known, as this will be required when we create a credential later. Then give the user permission to be the admin of the organization by going to Roles, then clicking Add and using the wizard to select on each screen: Organization, <org name>, and Admin.

To create a webhook, edit the job template and click “Enable Webhook”, then select the webhook service as GitHub or GitLab. A URL and key will then be provided to you by the UI once you click save. As always, this can also be done through config as code by setting the webhook_service option, though you will still need to go to the UI to capture the webhook URL and key.