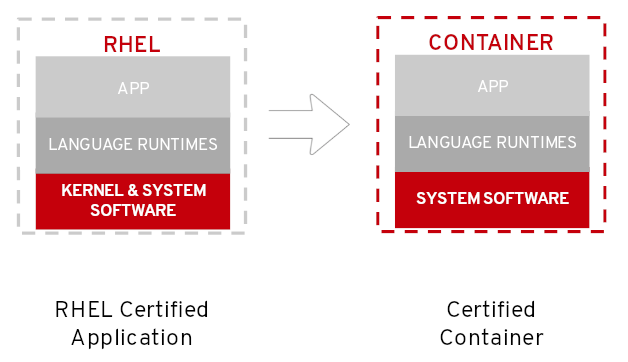 Deploying SQL Server as a container is a game changer. According to Vin Yu, program manager at Microsoft, “If you look at how databases were deployed even 10 years ago, you had a specialist installing and configuring databases on each individual machine. A DBA’s job was not just to support the databases, but to help developers. Every time a developer required assistance; a DBA came in to help. Containers enable DBAs and data engineers to easily templatize and package databases. These standardized SQL Server containers can then be easily deployed by everyone in the organization.”