Open the possibilities of your data

You’ve heard all the adages. Something about every company being a data company. Data being the most valuable assets. A competitive differentiator, the corporate pundits call it. A game changer, even.

We get it. Data has value. But the real questions are: does data contain intrinsic value irrespective of how well it is mined, how easily it is accessed, and how smartly it is secured?

You could argue that a bad data point is the result of asking the wrong question or reading the wrong dial. Just as data in and of itself doesn’t represent value, it’s the processes to capture, transform, respond to, and learn from data that are indeed much more valuable than the data itself.

In an enterprise context, the question you really need to ask your teams is are we doing everything to unlock the power of data in new and impactful ways, while making data more accessible, resilient and actionable to applications?

In other words, do we have the right data services to truly open the possibilities of our data?

From storage to data

While the need for enterprise storage seems to grow exponentially, the challenges of price/performance characteristics of traditional storage have been addressed by the industry to a large extent. Storage is seen as a means to end, with the real value of applications and business tied to the data services that leverage underlying storage.

As with any journey, there is a landscape we are slowly leaving behind, one that is directly ahead of us, and yet a farther one in the distance. To capture the essence of this journey, we think of the data journey in terms of data at rest, data in motion, and data in action. 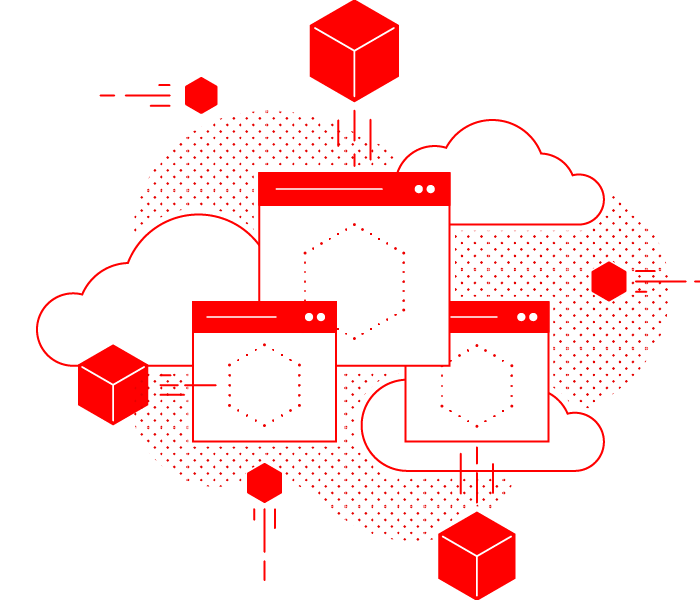 The times they are a-changin'

A case in point is the arrival of the data scientist as a first class citizen of the enterprise landscape. No more are data scientists on the fringes of the organization, conjuring up theoretical models of what could be. Data Science is here and now. The greatest challenge for data scientists isn’t the science-y parts, it’s collaborating with others toward a common goal.

A prime example of how the duality of data services serves a purpose. Northbound data services offer an abstraction to data science and app dev teams, even CDOs (Chief Data Officers), to easily orchestrate large, messy data sets. This allows them to co-innovate with their peers across geographical and organizational boundaries. Southbound data services have all the wiring hidden away from the developers, but fully accessible to infrastructure architects and storage admins, enabling them to tweak the engine to suit the road.

What’s even more important is that data services lend themselves to an open ecosystem - something core to the DNA of an open source culture. In the modern context, IT leaders want the freedom to choose the most effective constituent parts to address their problem at hand, rather than deal with highly opinionated, closed, single-purpose solutions.

Open the possibilities of your data.

If you missed the news from the first part of Red Hat Summit in April, you can catch the latest announcements around Red Hat OpenShift Data Science and Red Hat’s managed cloud services. We hope you were able to catch the June installment of Red Hat Summit featuring many more technical sessions, and opportunities to hear customer success stories.