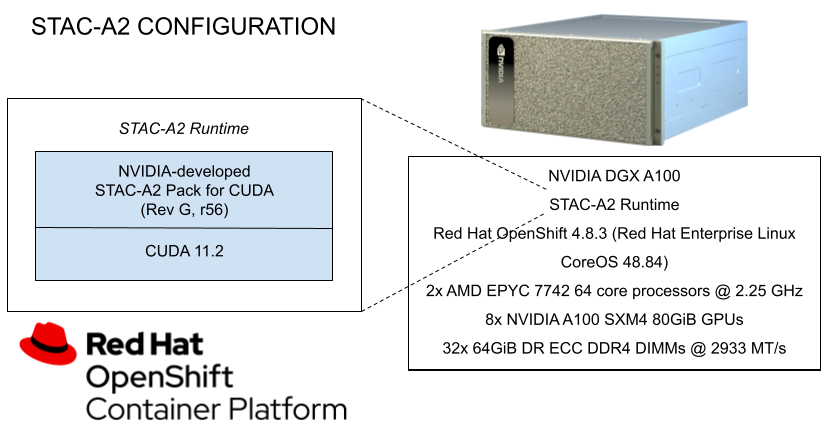 Given that we’re trying to optimize the system performance for our specific hardware accelerator needs, the NTO makes it very easy to set a pre-existing profile for this specific purpose, i.e., “accelerator-performance.”

To apply the “accelerator-performance” profile to the DGX A100 node: