This can be used to set up workflows where developers can share applications. The first developer can use “podman generate kube” and the second developer can use “podman play kube” command. There’s no need to write any YAML manually. Developers can just start the containers and pods the way you want them to run, and export the Kubernetes Manifest. They can share these manifests with any Podman (or Kubernetes) user and easily play them. This is more elegant than solutions like docker-compose where developers need to write up manifests themselves, and worse isn’t directly compatible with Kubernetes. 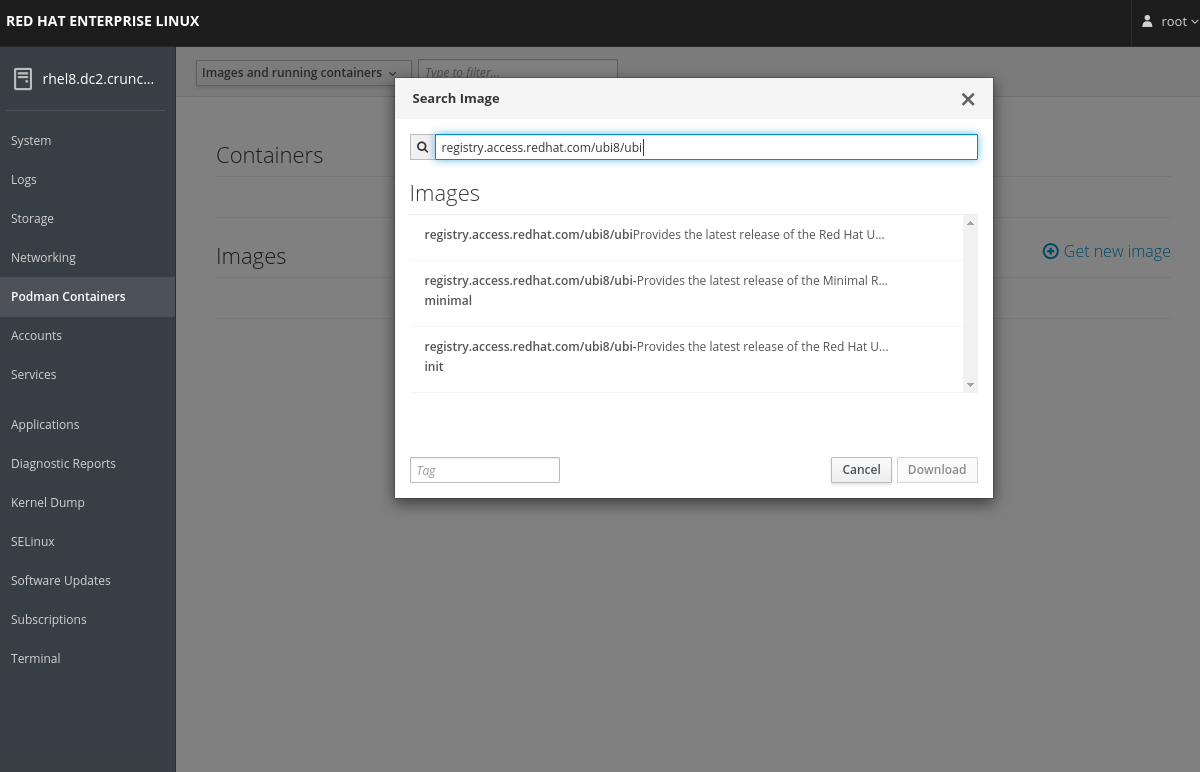 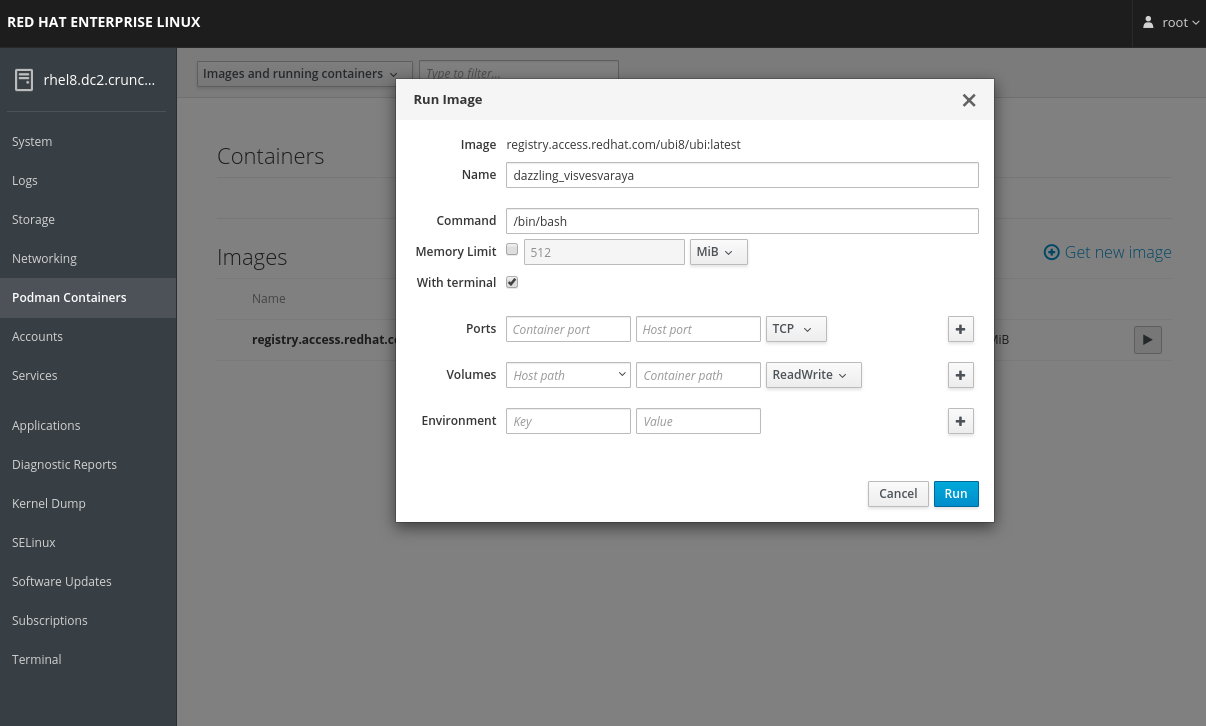