The bootstrap machine is provisioned using a reference from the installer binary. “The installation creates an encrypted AMI for the bootstrap and control-plane machines. The encrypted AMI is copied from the RHCOS AMI uploaded by Red Hat to each availability zone. The encryption uses the default EBS key for your target account and region (aws kms describe-key --key-id alias/aws/ebs) from the upstream installer documentation.The bootstrap machine includes a reference to a release image by digest. 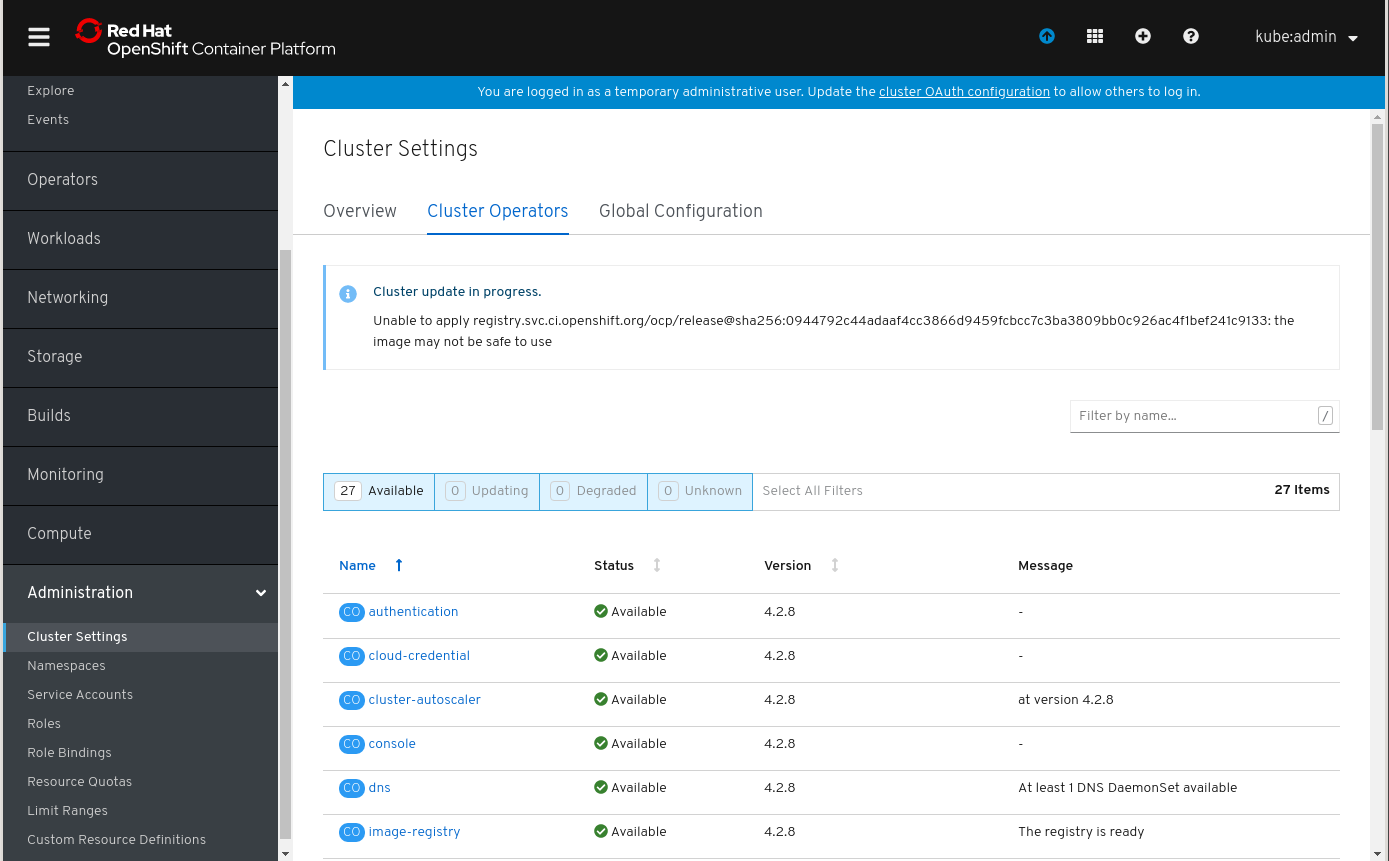