Well before Marc Ewing founded Red Hat with Bob Young, he worked as a student in the computer lab at Carnegie Mellon. Marc’s job was to help other students. He was, by all accounts, highly competent and pretty friendly for an IT guy. Over time, he built a reputation (something we now might call a “personal brand”) for being very helpful, the guy you would want to talk to if you really needed assistance. He often wore a red Cornell lacrosse cap that belonged to his grandfather while at work. Eventually, everyone using the lab knew that if they needed help, they should “Look for the friendly guy in the red hat.” 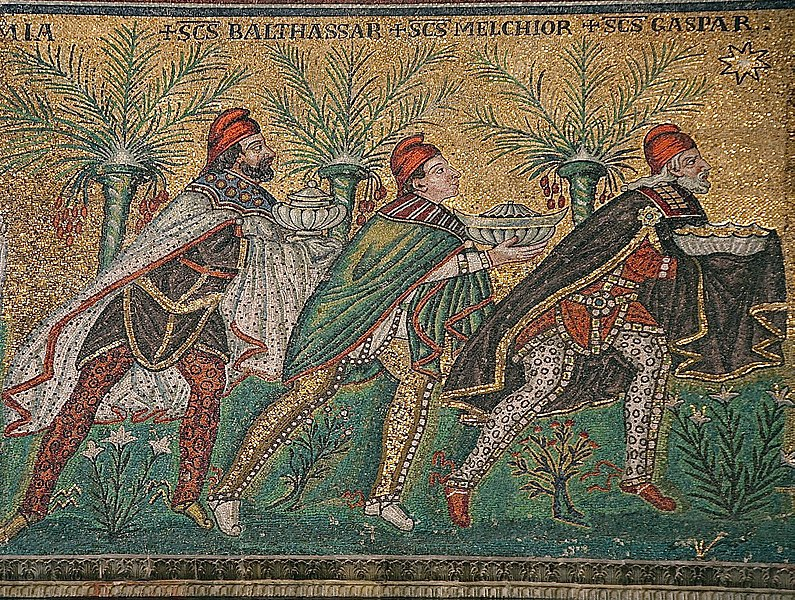 The “bonnet rouge” became a symbol of liberty during the French Revolution. Soldiers in the American Revolution wore red knitted stocking caps. Even today, the red hat is found as a symbol of freedom and democracy that can be found in the flags or seals of cities, states, and nations. It is found in the seal of the U.S. Senate, the state of North Carolina, and Bolivia just to name a few. 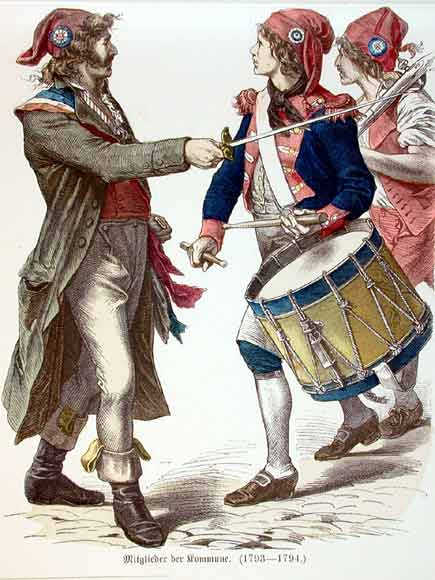