11 Linux commands I can’t live without

Here are 11 Linux commands that one sysadmin cannot live without.

Linux is an important part of our lives, especially as a system administrator. This article shares the Linux commands that I can’t live without. So, let’s begin.

In Linux, everything is a file and we move here and there, in and out of directories. This practice eventually leaves us confused about where we stand. You should know the pwd command to see your present working directory.

Ping is an important command for seeing whether hosts are alive or not. We can use ping for various purposes, such as finding host IP addresses, finding latency, or reverse pinging to find a hostname.

Passwd is also another command that I can’t live without. Forgetting passwords is a common problem for all of us, hence we can use this command to change the password for any user as long as we have the authority to do so.

A very important command is netstat. This tool helps us to administer many resources, such as network connections (TCP/UDP), open ports, and connection statuses, along with seeing routing tables and interfaces. Mostly, I use netstat to see what ports are open in the server. 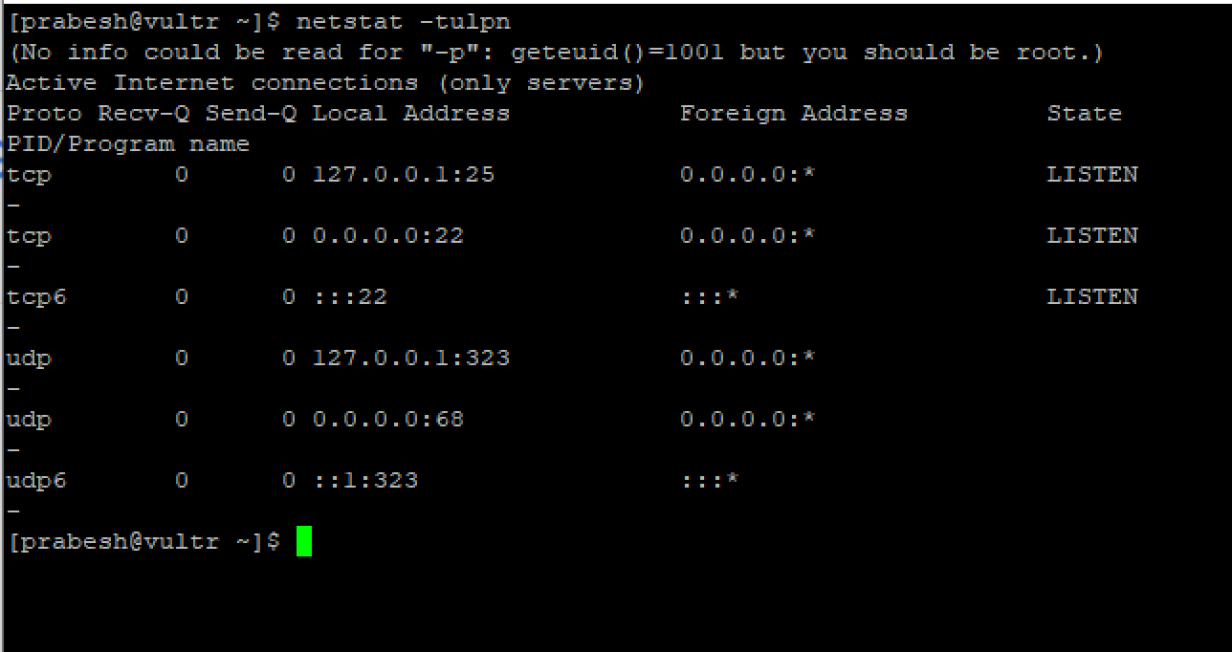 Chmod is definitely one of the most important commands that we use and can’t live without. This command lets you change file permissions, and it can revoke your access as well.

A simple but widely used command is ls. This command helps you list directories and see permissions, the owner of files/directories, groups, file sizes, and dates modified. As you can see, this single command can provide us with a lot of information.

Another important command that we really need is df. Using this command, we can see the free disk space on our computer. Disk management is an important task that you need to stay on top of when you are doing system administration.

Kill is the one most important commands. We can use it to terminate a process using SIGTERM (kill -15 PID), or we can go for a direct kernel-level kill using SIGKILL (kill -9 PID). This command comes handy when there are many zombie processes.

The dmesg command is used to print the kernel’s message buffer. This is another important command that you cannot work without. It is much easier to troubleshoot a system when you can see what is going on, and what happened behind the scenes.

Most people run into problems when viewing logs or trying to see what is going behind the scenes. The less command shows you everything. Using less with another command lets you see the command’s output or file’s contents one page at a time. This behavior increases readability.

Cat is also one of the most widely used Linux commands. It lets us see the contents without having to open the file, which comes in handy when you need to see contents that are susceptible to change.

So there you have it. Eleven Linux commands that most sysadmins can’t live without! 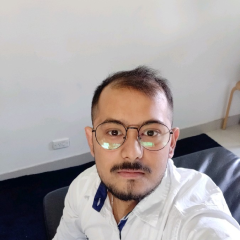 Prabesh has been working as a system administrator and currently resides in Melbourne, Australia. He is a  Linux lover and has been using RHEL for over 4 years. He spends much of his time working with Linux OS and the kernel. More about me