Getting into the weeds with Buildah: The buildah unshare command

Using buildah unshare to script the management of container images in rootless mode.

Sometimes users wonder about the constraints of rootless mode for Buildah and Podman container engines. With rootless mode, we are pushing the boundaries of what a non-privileged user can do. One of my jobs is working with the kernel teams and file system teams to make rootless better. In this article, I explain why mounting images is more difficult in rootless mode.

A normal user cannot mount a filesystem unless they're in a user namespace along with its own mount namespace. A mount namespace allows processes inside of it to mount file systems that are not seen by the host mount namespace. This kernel constraint protects the host operating system from potential attacks where a user could mount content over /tmp or even in their home directory and then trick other processes on the system or administrators to use the mount points.

Once the user’s process joins the user namespace and the new mount namespace, the kernel only allows certain file systems to be mounted. As of this writing, the kernel allows the sysfs, procfs, tmpfs, bind mount, and fuse file systems. We recently got a patch into the upstream kernel to support overlay file systems, which will be a big improvement, but currently, most distributions do not have this support. I would love to get NFS support, but there are security risks with this. Hopefully, the kernel will fix these issues, and eventually, it will be supported.

Why is this important?

One of the cool features of Buildah is to allow users to get access to the low-level semantics of container building. Most container image builders are stuck with only one way of building containers—basically using Containerfiles or Dockerfiles. Buildah bud supports building with these files. Buildah also allows users to build containers using low-level primitives. Users can use it to create a directory,  populate the directory with content, create an image, and push it to a registry.

This all works great when running as root, but when users attempt to run this in rootless mode, their scripts blow up.

The issue is mnt=$(buildah mount $ctr) refuses to mount the image with the overlay driver if you have not executed buildah unshare.

When you execute buildah commands, like bud and run, in rootless mode, the buildah command enters the user and mount namespaces. It mounts the container file system fine and runs the commands. When the command completes, buildah exits, causing the namespaces to be destroyed. When doing this with the mount command, the mounted file system was never seen in the host mount namespace. Buildah now checks for this situation and reports to the user that they have to issue a buildah unshare first.

Now the user could take the commands listed above and create a shell script. This shell script is then executed directly with the buildah unshare command.

Sadly we can't fix everything within the kernel to give users the rootless experience they expect, mainly because of security concerns. But we can get pretty close. And of course, you can always work in rootful mode if you need additional features. 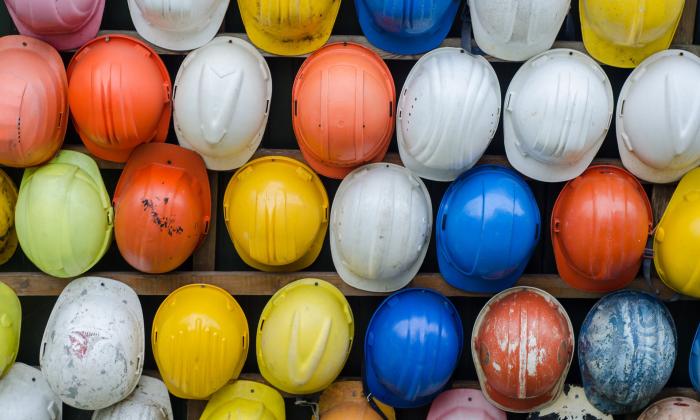 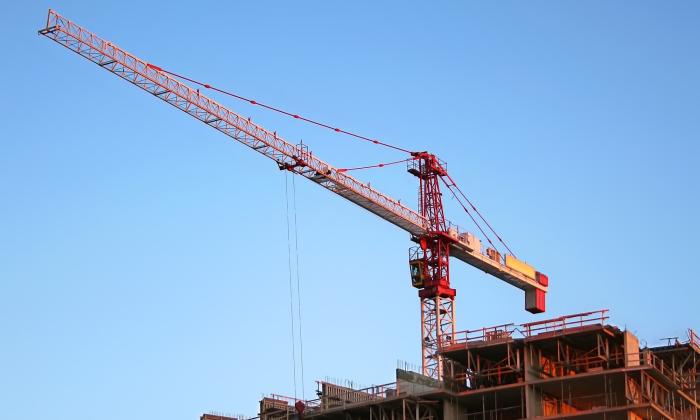 Speeding up container image builds with Buildah
Buildah can greatly increase the speed of builds and reduce the number of resources required to support a build farm
Author: Dan Walsh (Red Hat)
Image 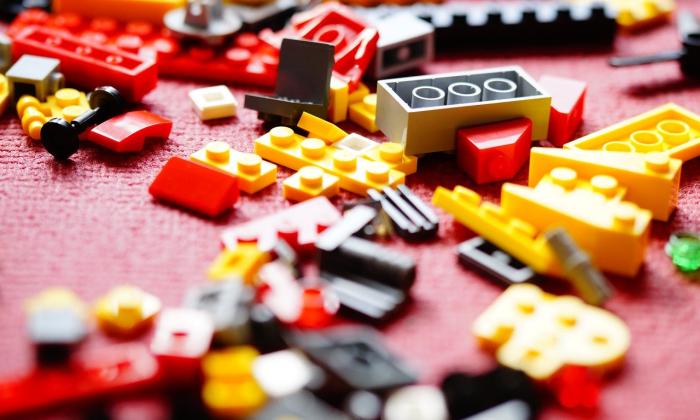 Building with Buildah: Dockerfiles, command line, or scripts
You can use Dockerfiles to build your container images, but these files have limitations. How about building them yourself?
Author: Tom Sweeney (Red Hat)
Topics:   Linux   Linux administration   Containers 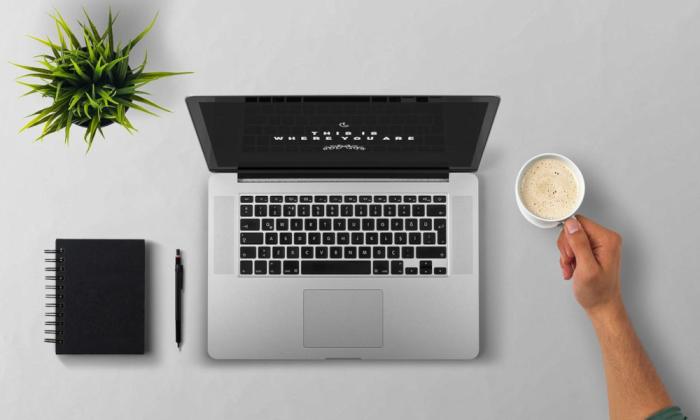