It's easy to have mistaken assumptions about security controls when it comes to rootless Podman containers.

Recently the Podman team received a Bugzilla report claiming that there was no way to stop rootless Podman from running containers. The reporter set up a user account with no entries in /etc/subuid and /etc/subgid and reported that rootless Podman could still run the hello-world container.

Removing the user information from /etc/subuid does not prevent users from using Podman. Let's look deeper into what is going on when someone uses rootless Podman to run a container.

In the Bugzilla example, the reporter attempted to execute hello-world.

It worked even though the user had no entries in /etc/subuid and /etc/subgid.

Let's enter the user namespace and see what is going on.

Notice, my account is set up without access in /etc/subuid. Podman is mapping my UID 3267 to UID 0 for a range of one UIDs. Now let's look at the contents of the container image hello-world. Enter the user namespace, mount the hello-world image, and list the contents.

Notice the only content is the hello command. This is a statically linked GO binary, owned by root within the user namespace, and UID=3267 in my home directory.

This is why the command worked, even without the extra UIDs and GIDs.

Let's attempt to run a container image with more than one UID.

Notice Podman can pull down the tarballs (it refers to them as blobs). When it attempts to extract them, it fails when it tries to chown the /var/spool/mail directory to a GID (12) not defined within the user namespace, and the container fails.

Running unprivileged containers is safe and can't really affect the system any more than just having a login on the system. The Podman user performs tasks that normal users can do: Pull content from web servers, and untar them. Finally, users can even execute the content. The only failures occur when the user attempts to switch to UIDs that the user is not allowed via commands like chown or su.

In the above example, Podman did not do anything that required extra privileges. All of the processes executed via Podman by the user were under the same constraints as any user process. Actually, they are more constrained since they are wrapped with SELinux, SECCOMP, and other security mechanisms.

Using rootless Podman to execute a container image is no less secure than allowing users to download executable files from a web server and run them in their home directory.

If you still want to prevent certain users on a system from executing Podman, you need to change the permissions on Podman itself.

Add users that you wish to allow access to Podman to the podman group. Just realize that when Podman gets updated, you will need to do the chmod and chown commands again, and rpm -qV podman will report issues with the install.

For advanced users, specifically people in High-Performance Computing (HPC), we added a special flag, ignore_chown_errors, to the container's storage.

This time when Podman attempted to chown the /var/spool/mail directory and received an error, it ignored it and continued. HPC does not want users to have more than one UID, so this allows their users to run standard OCI images but not have to loosen their security settings at all. Note that this works fine as long as the only UID that you run inside of the container is the root of the container. If, for any reason, the process attempts to change UID to a UID not defined within the container, it will fail. Also, in most cases, all files in the image will be owned by the user. That user of the container has full read/write permissions on all content.

Podman administrators must be aware of what access levels are being granted. Ensure you understand the intent and function of /etc/subuid and /etc/subgid, and how they will impact container security.

Finally, use the ignore_chown_errors option with care. It was designed for HPC scenarios. 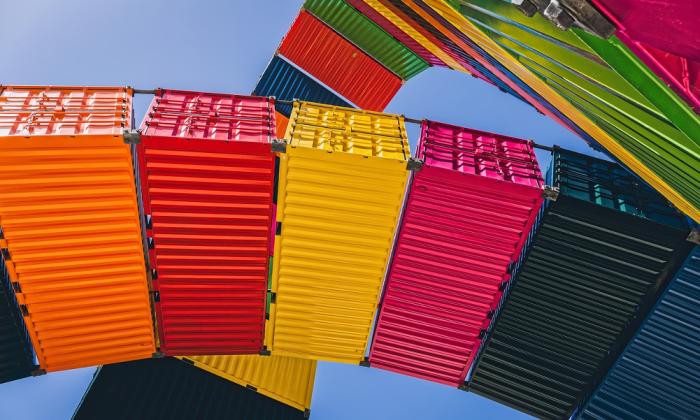 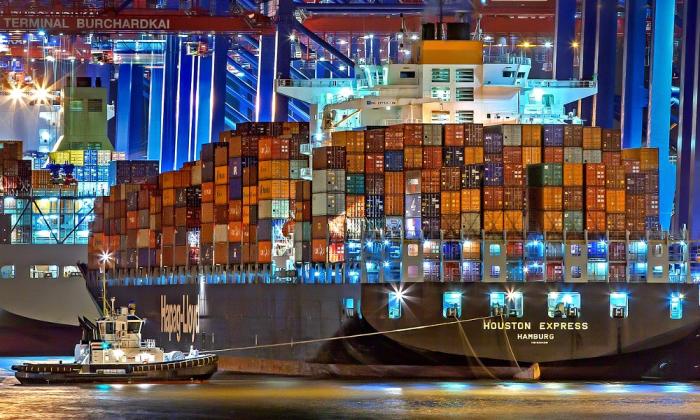