An introduction to firewalld rules and scenarios

The firewall is a critical security component of your Linux system. See how to filter traffic with zones and rules.

A firewall is similar to a gatekeeper that prevents unwanted traffic from the outside network from reaching your system. The firewall rules decide which traffic to allow in or out. In Linux firewalls, there is a concept called zones. Sysadmins can configure each zone with its own firewall rules, which allow or deny incoming traffic into the system. Imagine a home security system that states which person should be allowed to visit which rooms inside your house.

Diagram via: Getting Started with firewalld (Red Hat Customer Portal)

firewalld is a firewall service that provides a host-based customizable firewall via the D-bus interface. As mentioned above, firewalls use zones with a predefined set of rules, and each service uses ports. We can allow/block any incoming traffic to a particular service based on its port. For example, if you don’t want anyone to SSH into your system, you can block port 22, and this makes sure that no one can access your system from outside via SSH.

The firewalld service uses a concept of zones. We can assign network interfaces to these zones and decide which kind of traffic can enter that network. We can use Network Manager to assign interfaces to particular zones using the firewall-cmd command, a widely known command-line tool. The default zones are stored under the /usr/lib/firewalld/zones/ directory. Now let’s learn about some of the pre-defined zones available in firewalld.

One of these zones can be set as default per the user's needs. After the installation, the public zone is set as the default, which you can change later.

Now that we know the basics of firewalld, we can explore how to use the commands to add or remove different services.

To view whether the firewall is running, use the following commands:

You can also type:

As you can see above, the public zone is set as default. The output displays the interfaces assigned to this zone and which services and ports are enabled/allowed.

Add ports and services to zones and make them permanent

Next, let’s see some of the commands to add new services and ports to a particular zone and make them permanent (remain even after system reboot).

To open up or block ports on firewalld use:

Ports are logical devices that enable an operating system to receive incoming traffic and forward it to system services. Usually, those services listen on standard ports. For example, HTTP listens on port 80 and HTTPS listens on port 443.

Next is an example that adds port 443 on the default zone permanently:

We can also remove the port by using --remove-port option.

We can also use rich rules, which have some advanced filtering capabilities in firewalld. The syntax for these is below. These rich rules are helpful when we want to block or allow a particular IP address or address range.

Use the following command to display the current rich rule settings:

We can control a particular IP of the host and ports using rich rules.

The following rule accepts SSH connections only from the host with IP 10.1.111.21 and drops other connections:

This example rejects ping requests from all hosts with an error message:

The following rule rejects requests coming from IP 172.92.10.90/32 port 21 and accepts every other connection:

[ Thinking about security? Check out this free guide to boosting hybrid cloud security and protecting your business. ]

Enabling firewalld lets the user allow or restrict incoming connections and selectively secure their system from unwanted network traffic. Remember that firewall rules decide which traffic to allow in or out of a system. You can configure a zone with its own firewall rules, which allows or denies incoming traffic into the system. But also remember that allowing any traffic or port access to your system makes it vulnerable to security breaches and potential attacks. 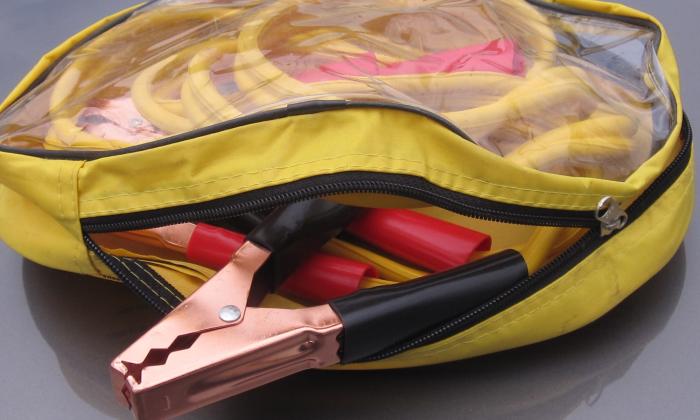 Give your Linux system's firewall a security boost
Firewalls are great but they're ineffective if something goes wrong with them. The /etc/hosts.allow and /etc/hosts.deny files are the second line of defense against intruders.
Author: Ken Hess (Red Hat)
Image 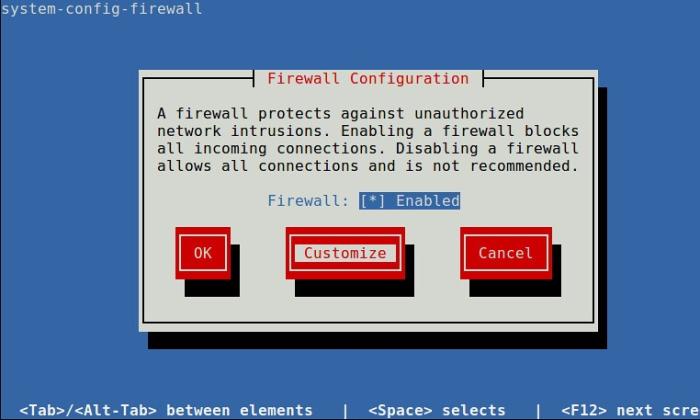 A hole in one: Firewall exception testing and troubleshooting
Firewall holes or exceptions can seem like secret sauce, but they're really a matter of just following the packets.
Author: Jörg Kastning (Red Hat Accelerator, Sudoer)
Image 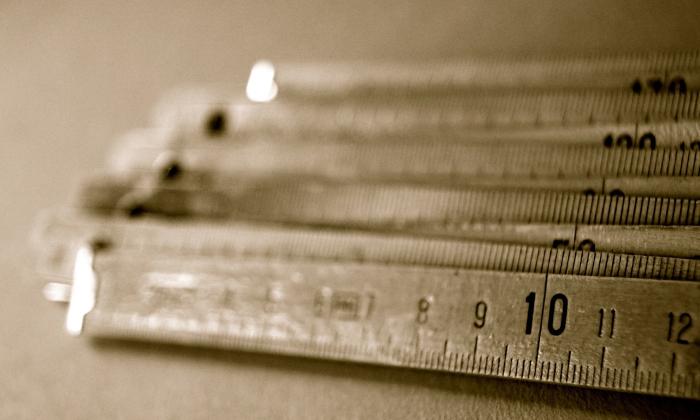 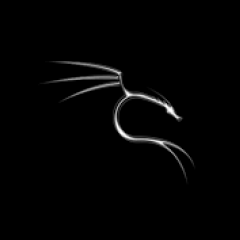