6 ways to get information about your CPU on Linux

Getting insight into what CPU you're running is a useful trick to know.

Sometimes, you need to get information about the CPU on a machine, whether it's because you just can't remember what kind of CPU your computer has or you need a specific detail, such as the number of cores or whether it's 32- or 64-bit. Here are six ways to get that information on Linux.

If you use the GNOME desktop, you can see what kind of CPU you use in the Settings application.

First, click the Activities button in the top-left corner of the GNOME desktop and type Settings. In the Settings window that appears, click About in the left column.

If you use the KDE desktop, find all the CPU information you could ever need in the KInfocenter application.

First, click the K Menu in the bottom-left corner of the KDE Plasma Desktop, and select Info Center. In the Info Center window, click Devices in the left column and then CPU.

While we often use the term "Linux" (or sometimes GNU+Linux) to refer to the operating system, it's a kernel first and foremost. As the binary responsible for bootstrapping your system, Linux has information about everything it's managing, including the CPU. This data is stored in the /proc virtual filesystem in a file named cpuinfo. It's this file that applications like KInfocenter parse to deliver data about your CPU, but you can parse it yourself, too.

If all you need to know is the architecture of your CPU, you can use the arch command:

[ Keep your most frequently used commands handy with the Linux commands cheat sheet. ]

The uname command is usually used to print information about your kernel. Because your kernel is highly dependent on your CPU, you can extract a lot of CPU data from its output. For example, you can get the vendor of your CPU with the --hardware-platform (-i for short) option:

You can also get the model of your CPU with the --processor (-p for short) option:

And finally, the architecture with --machine (-m):

Sometimes you need CPU information within a non-interactive interface. On Linux, any command you type into an interactive terminal session can be scripted so that it's non-interactive, but sometimes you're working with more than just a simple script. There are usually libraries for obtaining that information if you're using a compiled programming language and you need to determine what architecture you're on. However, you may also be able to do some rudimentary tests to determine the architecture without importing a special library.

There are too many programming languages for me to give an example of all of them, but here's a simple example in C++ of the kind of logic you might use:

This code checks SIZE_MAX to determine the potential maximum size of a variable. If it's set to 64-bit, then the CPU that compiled the code is capable of 64-bit.

That's not the only way to extract that kind of data; if you have libraries that make it even easier, you can use those.

Getting insight into what CPU you're running is a useful trick to know. It may not come up often, but it's annoying when it occurs and you're caught without the necessary information. 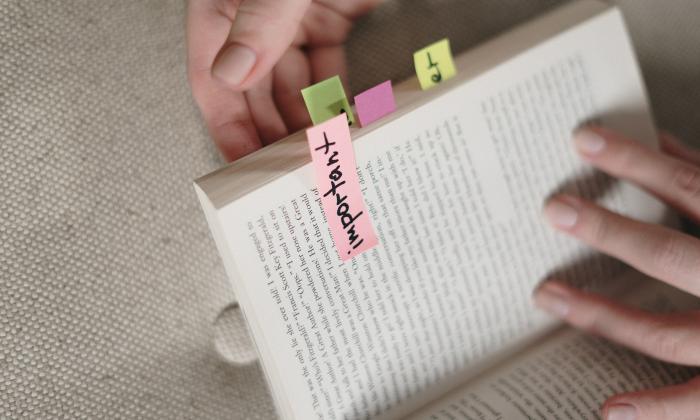 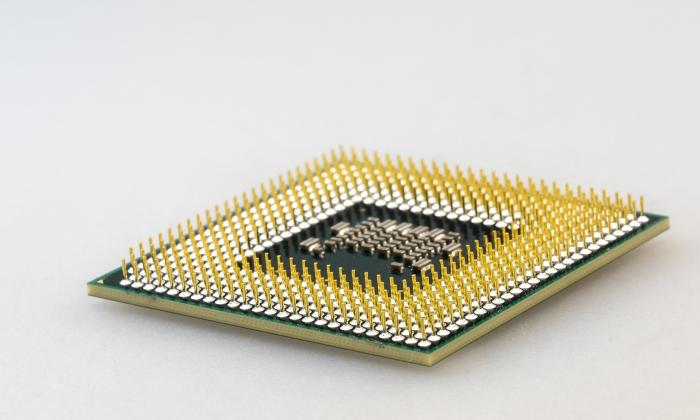 The central processing unit (CPU): Its components and functionality
An introduction to the CPU, what it does, how it works, and how it came to be.
Author: David Both (Sudoer alumni)
Image 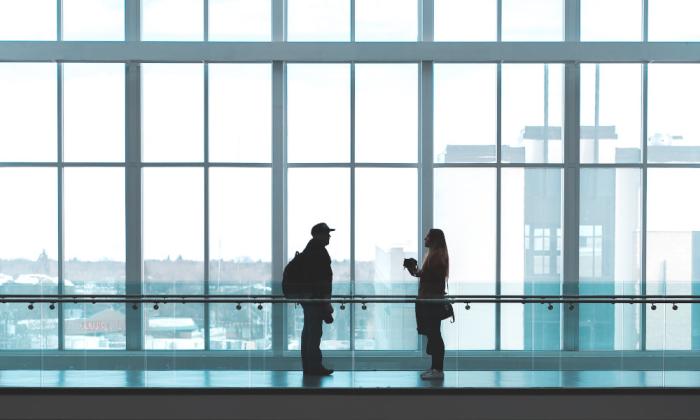