Red Hat Ansible is a simple, yet powerful, automation tool that every sysadmin should use. Here’s how to get started.

Red Hat Ansible is an open source configuration management tool that we use for automating tasks, deploying applications, and IT infrastructure orchestration. Using Ansible, you can automate everyday tasks like updating and patching systems, installing software, onboarding users, and provisioning infrastructure.

In this first article, we’ll cover basic terminology, why to choose Ansible, and how to install it. In an upcoming article, we’ll look at how to configure Ansible.

Before diving into Ansible, let’s get familiar with Ansible terminology.

Tasks are actions that Ansible performs on a managed host. You can perform a single task using ad-hoc commands.

Ansible playbooks are lists of repeatable tasks written in YAML Ain’t Markup Language (YAML), which makes them easy to read, write, and share.

When choosing a new tool, you’ll always have this question: "Why should I consider using this tool over others?" There are several reasons why you should use Ansible as your configuration management and infrastructure orchestration tool. Here are some of them.

Unlike Chef and Puppet, Ansible is agentless, meaning that you don’t have to worry about installing or configuring any packages on your managed nodes. Since Ansible doesn’t install any software or run daemons on a managed node, there is no question on how to upgrade Ansible. This fact eliminates a lot of admin overhead and lets you start using Ansible in few hours, saving you time to work on playbooks.

Ansible, by default, uses the SSH protocol for communication between control nodes and managed nodes. Ansible can then communicate securely with its managed nodes using SFTP for secure file transfers.

Ansible communicates in parallel with its managed nodes, allowing it to run automated tasks much faster. By default, the forks value is five, but this value can be altered in the configuration file.

Ansible can be installed on any machine, but there are requirements for the control node. Control nodes should have Python 2 (2.7) or Python 3 (3.5 or higher) installed. Windows control nodes are not supported.

Check back soon for another article to learn how to configure your new installation. 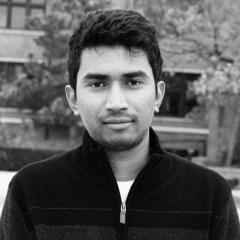 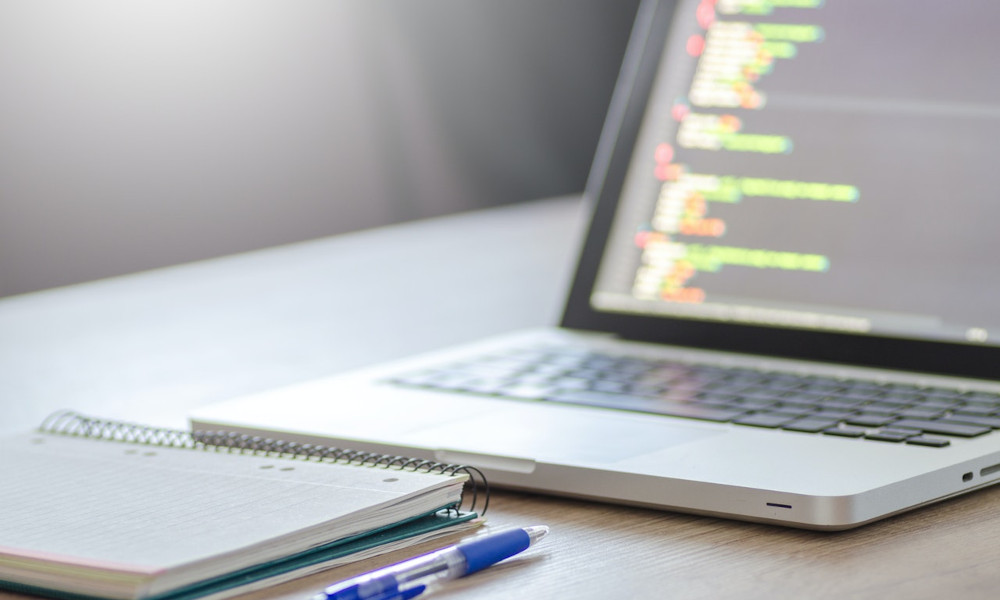 4 things to know about programming using Ansible
Ansible isn't a coding language, but it can help to have a programmer's point of view when you use it.
Author: Roberto Nozaki (Sudoer, Red Hat)
Image 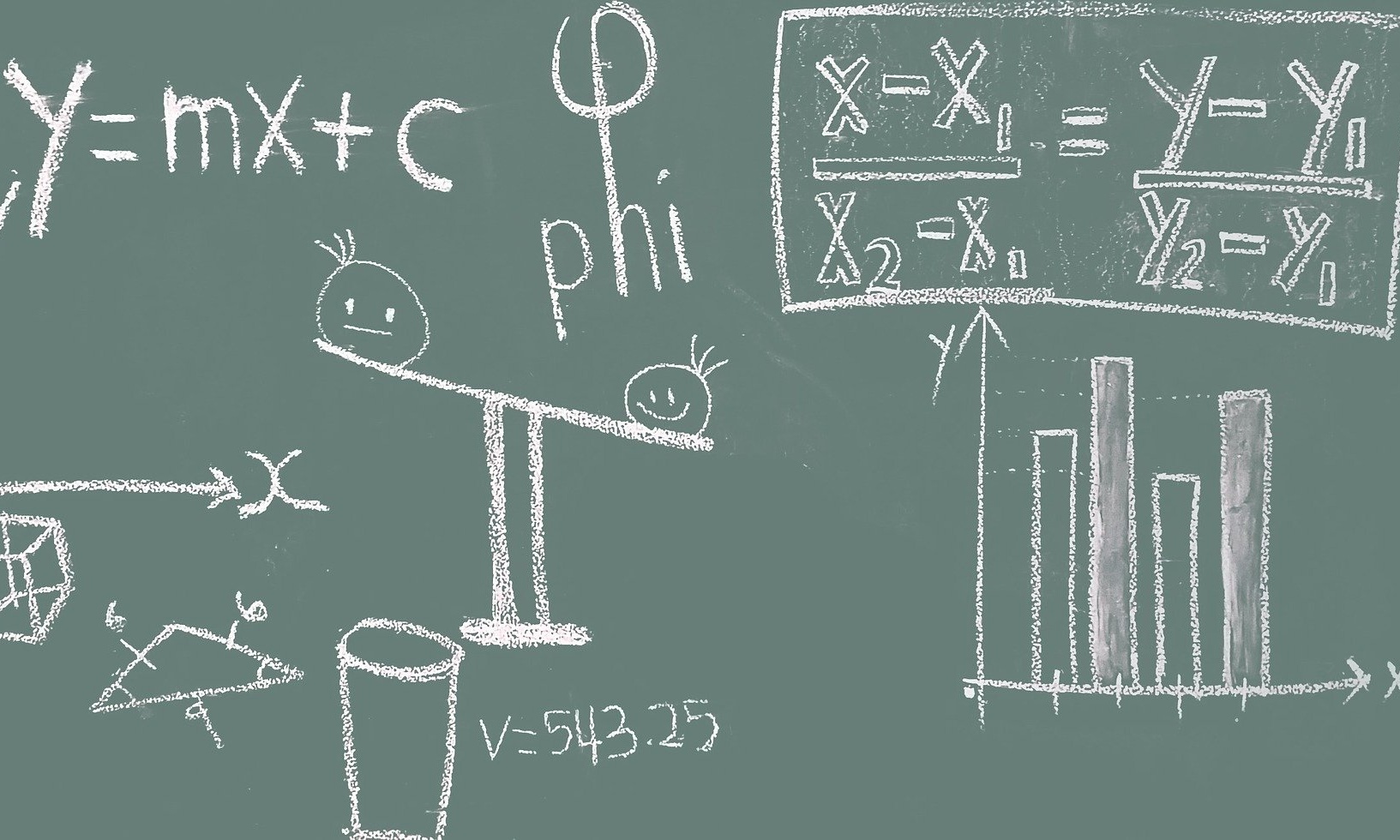