How we use Linux Test Project to test and improve Linux

LTP delivers a suite of automated testing tools to improve the Linux kernel and system libraries.

The Linux Test Project (LTP) is a general-purpose, integrated test suite designed to help organizations using and developing Linux better understand what things work and what still needs work. It is comprised of regression and conformance tests designed to confirm the behavior of the Linux kernel and glibc. Its tools and test suites aim to verify the Linux kernel and related subsystems.

In short, the Linux Test Project (LTP) is aimed at testing and improving Linux. Its goal is to deliver a suite of automated testing tools for Linux and publish the results of the tests they run. For example, we use LTP tests on Red Hat Enterprise Linux (RHEL) to improve the Linux kernel and system libraries.

LTP has a consistent development rhythm; it releases a new stable version of the test suite every four months. The main branch of upstream LTP is always in development. RHEL releases a minor stream every six months and provides a major update every three years. That means the RHEL production environment needs a diverse, safe, high-efficiency, and reliable test suite. For this reason, Red Hat maintains an internal version of LTP called Red Hat Test Suite-Linux Test Project (RHTS-LTP).

Understanding the workflow between the upstream and Red Hat

RHTS-LTP doesn't operate in isolation. It builds upon what LTP provides and submits patches back upstream. From an engineering perspective, here is the general workflow:

Only the stable version is downloaded to RHTS-LTP. So, ltp-full-20210927 along with its patches gets used in the internal test. Usually patches that fix critical common issues, RHEL regression bugs, or the test framework itself are backported.

The stable version of the LTP test source is released every four months. After conducting centralized testing and fixing problems with some of the mainstream Linux distributions, the test release version gets tagged with the latest date. Then it's uploaded as a compressed tarball by the project maintainers, and users can download it from the LTP GitHub.

Before RHTS-LTP gets built in the final step, some internal configurations (important parameters, firmware, and so on) are applied to make it fit for the RHEL environment or a specific testing hardware system. After that, many RHEL-only patches get applied to build the LTP binary.

The point of testing is to identify errors, and errors get fixed only if they're reported. The most important part of RHTS-LTP is the problem-triage process, which helps internal users discern known from unknown issues. Red Hat maintains an internal LTP known-issues list so that testing can ignore false positives or fix the errors causing them.

The LTP known-issues list is based on various RHEL releases to ensure LTP's compatibility in Beaker tasks, including RHEL 5, RHEL 6, RHEL 7, RHEL 8, RHEL 9, and upstream versions. When a case of RHTS-LTP fails during running, the known-issue list is checked to identify whether the LTP tool is defective or if the RHEL build requires fixes.

We always choose the latest stable version of LTP and then add our custom changes to build a dedicated test suite for RHEL.

In addition to a special configuration and known-issues handling, RHTS-LTP also provides a shared library to support more derivative test versions for dedicated use in different functional teams. All of these use the common LTP stable version, with the same known issues, although the focus is on different components. These include:

LTP also deploys for CentOS Stream testing and future various kernel support in Red Hat (including ark-kernel, mainline-kernel, and cki-testing). Almost every new forked branch is based on this with secondary development work. The internal maintainers exchange information through the include-library and work closely to enable efficient troubleshooting.

Testing is a vital part of quality assurance, and we all want Linux to consistently be at its highest quality. This makes LTP and RHTS-LTP important parts of Linux development.

Linux isn't just a huge project; it's a diverse and widespread one. Contributions to testing come from the community. Whether that contribution is in the form of a patch or a specialized configuration, it has a definite positive impact on the upstream branch. It promotes the healthy growth of LTP and better testing in software development. With CentOS Stream working closer with RHEL than ever before, community participation is even easier than it was in the past. Visit the LTP wiki to learn how you can get involved. 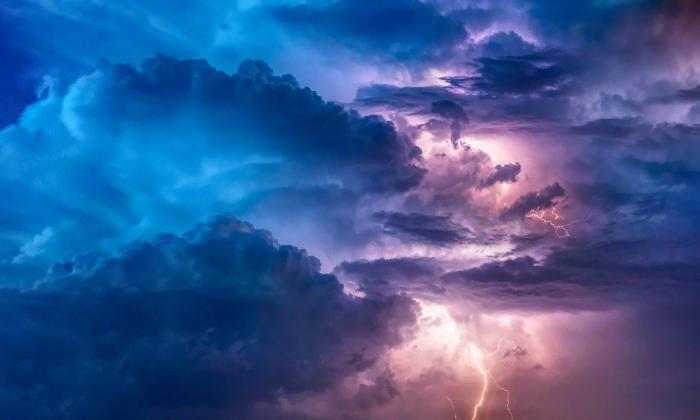 Sysadmin tales: How to keep calm and not panic when things break
When an incident occurs, resist the urge to freak out. Instead, use these tips to help you keep your cool and find a solution.
Author: Glen Newell (Sudoer alumni)
Image 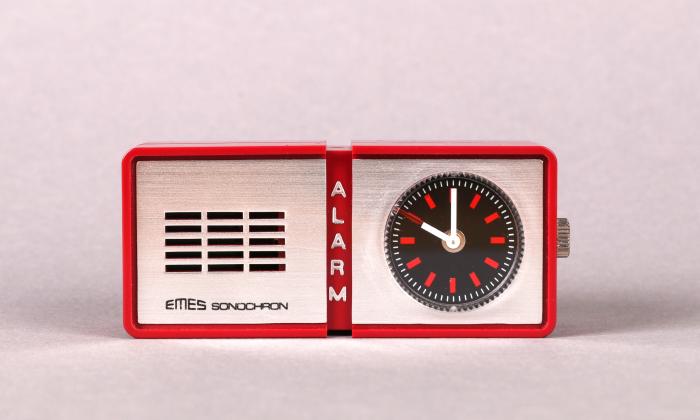 Linux for beginners: 10 commands to get you started at the terminal
Don't fear the command line. Embrace it with these 10 starter commands.
Author: Tyler Carrigan (Editorial Team, Red Hat)
Topics:   Linux   Testing 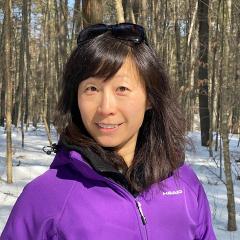 Chun Cui is a Quality Engineering Manager at Red Hat. She started learning Linux through embedded systems many years ago, and she expects to always be an active learner. More about me