Sysadmin tales: Take a look back at an old school IT prank

In the Age of IT Innocence, things and practical jokes were much simpler. Take five minutes to kick it "old school" with this stone age prank.

Set your Wayback Machine to the early ’80s. Disco was dead and gone, pop rock was making waves, and consumer computers were available enough that some schools started figuring out that teaching computers was something they should do.

My school was one of those—the lovely Manheim Township High School in Neffsville, PA. A classroom was repurposed as a computer lab, as the prior computer area was barely larger than a closet and only had four terminals connected to some type of "miniframe" computer, with one Apple II computer on a rolling cart.

As I had already had one class in programming in BASIC during a summer camp course (does anything even support BASIC anymore?), I was excited about the possibilities of more computer programming learning in my future.

The lab made pretty good use of the space. There were roughly eight to 10 Apple II computers on tables across the back wall and up one sidewall, and then eight more set up back-to-back on an island of tables in the middle of the room.

Well, one day, a friend of mine and I got to the class early and decided to have fun. For folks not familiar with the Apple II computer (boy oh boy, I'm dating myself here), it was generally set up as a three-component system—computer and keyboard were one piece, the monitor was separate (and cases for both were such that the monitor sat nicely on top), and then a 5.25" floppy drive would sit next to it (you could also use an audio cassette drive, but fortunately those were already phasing out).

Thankfully, it was so long ago that I don’t remember if we got in trouble for it or not. 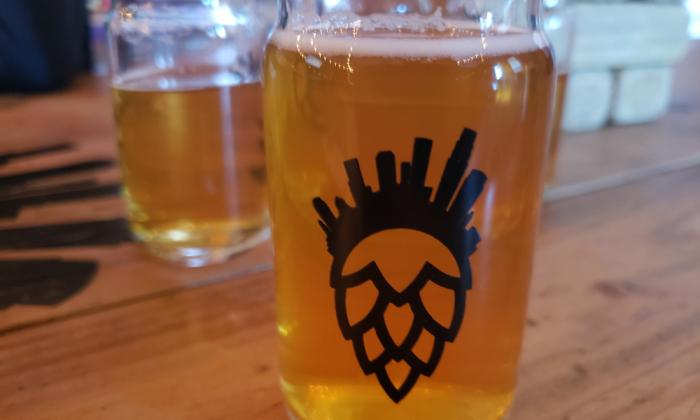 Fun on the pretend command line: Happy hour beer replacement commands
Get me a beer. No? Sudo get me a beer. Ah, that's better.
Author: Jason Hibbets (Red Hat)
Image 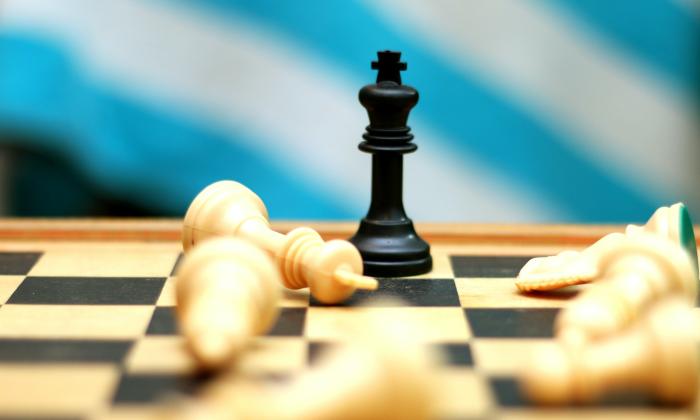 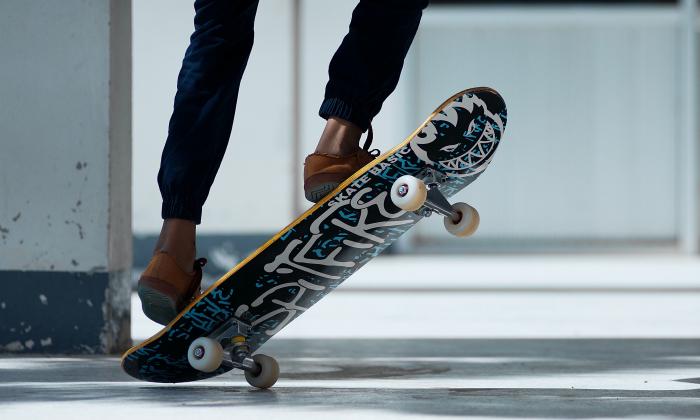 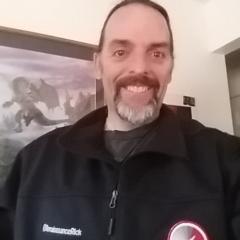