Have you ever stopped to look at how much more ping can do for you beyond just a quick network connectivity test?

I'm sure you recognize that ping is a common and relatively simple command. And, like many basic commands, there are some great options and techniques that make the tool even better. This article explores various tricks and tips to level up your ping knowledge.

I begin with some basic ping options and then interpret ping results. After that, I explore some advanced use cases. Finally, I cover some ping alternatives and additional approaches.

By way of quick review, you can simply enter the following two commands to test basic network connectivity to a remote machine with a hostname of server01 or an IP address of 192.168.2.200:

You can also test the local TCP/IP stack with either the localhost hostname or the loopback address:

You can also use the ping 0 command to ping the localhost:

By default, Linux sends continuous pings. Windows, by default, only sends four. One of my favorite uses of ping is to inform me when a remote server or network device has restarted. For example, imagine I'm remotely connected to a Windows server from my Linux laptop. The server needs to be rebooted before I can continue with its configurations. I can issue the reboot command and then set up a continuous ping from my laptop to the server. When the ping results show success, I know the reboot process on the remote machine has been completed. In the meantime, I can work on other projects.

Note: The options for ping vary somewhat between Linux and Windows. Plan for this if you work with both platforms.

I can even use an audible cue with ping, letting me know when the pings are successful.

You can adjust the number of pings by using the -c option, followed by the desired number of ping messages. For example, to send five pings, type:

You can use a variation of this to simply display the IP address of the destination by sending a single ping to a hostname. This is a quick name resolution query:

Maybe you want to modify the level of detail ping returns? You can increase the detail level by adding the -v (verbose) option or summarize the results by using the -q (quiet) option.

I've already uncovered some good uses for ping with the above options. I particularly like the ability do a quick name resolution query. I've used the continuous ping during reboots trick more than any other, however.

The two most common results to watch for are timeout and unknown host. Both of these indicate a failure, but did you know that you can use these two results to predict where the network problem lies?

The opposite is true with the unknown host output. This indicates a likely issue on your end of the connection. Your computer was unable to send the query out to the desired destination. This could mean an IP address misconfiguration on your end, a problem with the default gateway value, or that you're attempting to connect to a destination address that doesn't exist.

Many networking courses suggest that you use ping to test for configuration problems by pinging the nearest configurations first, working your way outward. I've always disagreed with this.

I find it's more efficient to use the outward in approach because if step 1 succeeds, I can move on to other tests without wasting time. The chances of loopback and localhost tests failing are very low compared to other network configuration problems.

Here is the outward in approach:

There are several miscellaneous ping commands you can use for various tests.

For example, what if you don't have Nmap installed but need to see what hosts are up? Add the -b option to run a ping broadcast to an entire subnet. This displays the hosts that are currently up, thought it's not as effective as a simple Nmap scan.

You can also change the size of the ping packet payload. The header is always 28 bytes, so add on the amount you want plus 28 bytes to get the total size. The default is 64 bytes. To send a ping with 128 bytes, type the following:

This is the basic technique used in Ping of Death attacks.

Limit the number of hops (routers) the ping will pass through by configuring a time-to-live (TTL) value. For example, to limit the query to ten hops, type:

In addition, while doing a continuous ping, try Ctrl+pipe to display statistics.

I'll wrap up with one final tool and a reminder about routers.

There is a GUI for ping - gping. Using a GUI could be handy for tasks like monitoring rebooting servers, as mentioned above. From across the room, you could view the status of a continuous ping result. Sometimes a graphical view is just easier to work with or useful for demonstrations. You can find gping at its official Git page. It's available for various Linux distributions, macOS, and Windows. There are several different package types available for several other installers.

Here are a couple of gping syntax examples. The first establishes a graphical ping to server01, and the second displays the gping help:

Here is a screenshot of gping testing connectivity to the 8.8.8.8 address.

Finally, a reminder: Many routers are set to drop ICMP-based packets, such as those used by ping (and traceroute). ICMP, in general, can be used for various attacks, and so routers may be configured neither pass nor respond to ping requests. This is something to keep in mind while troubleshooting network connectivity.

Sure, ping is a simple tool that you've all worked with a lot, but there are some great options to modify its behavior and some good techniques to use when troubleshooting. Did you discover at least one useful thing you didn't know from the above list? And how about gping? Can you think of any good uses for a graphical version of ping? 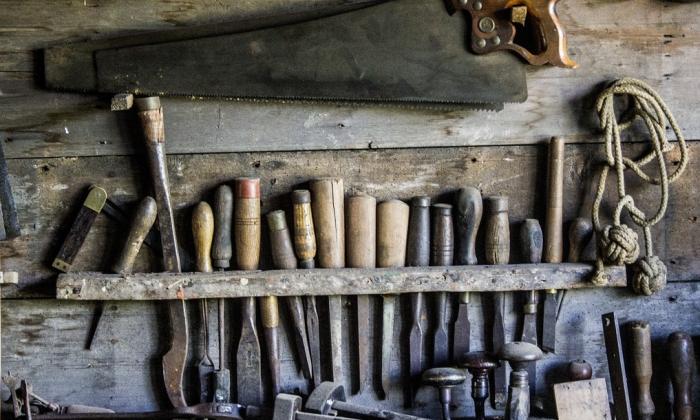 My go-to Linux network troubleshooting commands
Every sysadmin needs a good troubleshooting strategy, and you can't fix a problem if you cannot identify it. These are my favorite commands to quickly filter through the possibilities of a given problem.
Author: Tyler Carrigan (Editorial Team, Red Hat)
Image 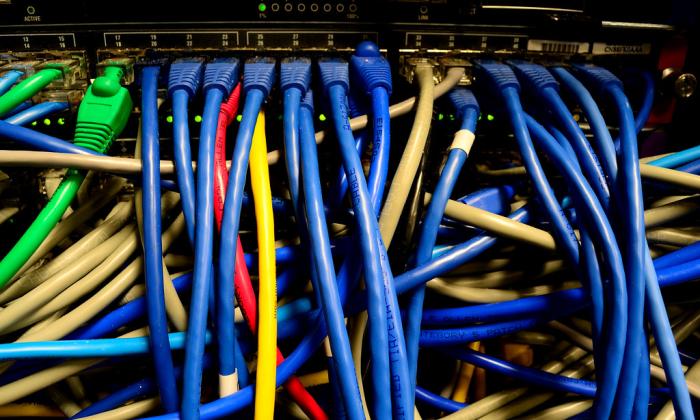 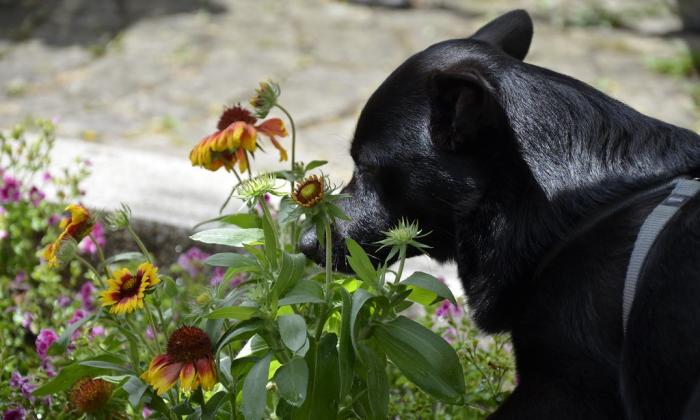 Packet sniffer basics for network troubleshooting
Capturing packets with a free tool like tcpdump is an essential skill that you need to acquire as a sysadmin. Anthony Critelli shows you the ropes.
Author: Anthony Critelli (Sudoer)
Topics:   Networking   Linux administration   Troubleshooting 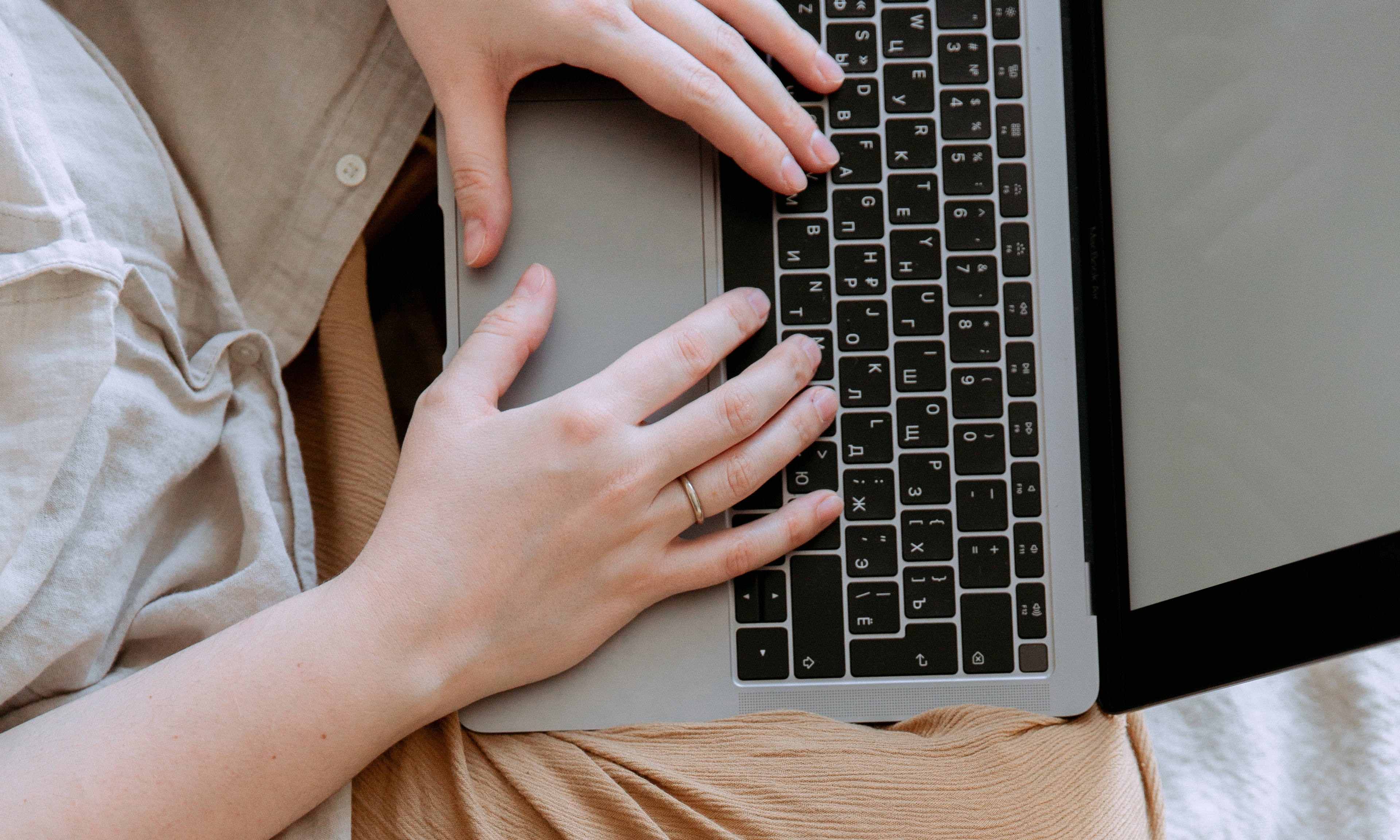