Five ways to use redirect operators in Bash

Redirect operators are a basic but essential part of working at the Bash command line. See how to safely redirect input and output to make your Linux sysadmin life easier.

Data is entered into the computer via stdin (usually the keyboard), and the resulting output goes to stdout (usually the shell). These pathways are called streams. However, it's possible to alter these input and output locations, causing the computer to get information from somewhere other than stdin or send the results somewhere other than stdout. This functionality is referred to as redirection.

In this article, you'll learn five redirect operators, including one for stderr. I've provided examples of each and presented the material in a way that you can duplicate on your own Linux system.

The output redirector is probably the most recognized of the operators. The standard output (stdout) is usually to the terminal window. For example, when you type the date command, the resulting time and date output is displayed on the screen.

It is possible, however, to redirect this output from stdout to somewhere else. In this case, I'm going to redirect the results to a file named specifications.txt. I'll confirm it worked by using the cat command to view the file contents.

It is easy to get in trouble with the > redirector by accidentally overwriting existing information.

Note: The >> redirector even works on an empty file. That means that you could conceivably

ignore the regular > redirector to alleviate the potential to overwrite data, and always rely on the >> redirector instead. It's not a bad habit to get into.

The input redirector pulls data in a stream from a given source. Usually, programs receive their input from the keyboard. However, data can be pulled in from another source, such as a file.

It's time to build an example by using the sort command. First, create a text file named mylist.txt that contains the following lines:

Observe that the animals are not listed in alphabetical order.

What if you need to list them in order? You can pull the contents of the file into the sort command by using the < operator.

You could even get a little fancier and redirect the sorted results to a new file:

Here is a simple example, using the misspelled ping command:

Here is the same misspelled command with the error output redirected to /dev/null:

Note: /dev/null, or the bit bucket, is used as a garbage can for the command line. Unwanted output can be redirected to this location to simply make it disappear. For example, perhaps you're writing a script, and you want to test some of its functionality, but you know it will throw errors that you don't care about at this stage of development. You can run the script and tell it to redirect errors to /dev/null for convenience.

Ken Hess already has a solid article on using the pipe | operator, so I'm only going to show a very quick demonstration here.

The pipe takes the output of the first command and makes it the input of the second command. You might want to see a list of all directories and files in the /etc directory. You know that's going to be a long list and that most of the output will scroll off the top of the screen. The less command will break the output into pages, and you can then scroll upward or downward through the pages to display the results. The syntax is to issue the ls command to list the contents of /etc, and then use pipe to send that list into less so that it can be broken into pages.

Ken's article has many more great examples. Personally, I find myself using command | less and command | grep string the most often.

Redirect operators are very handy, and I hope this brief summary has provided you with some tricks for manipulating input and output. The key is to remember that the > operator will overwrite existing data. 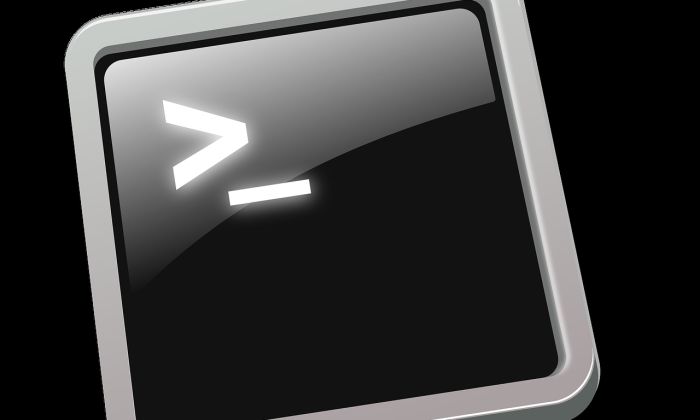 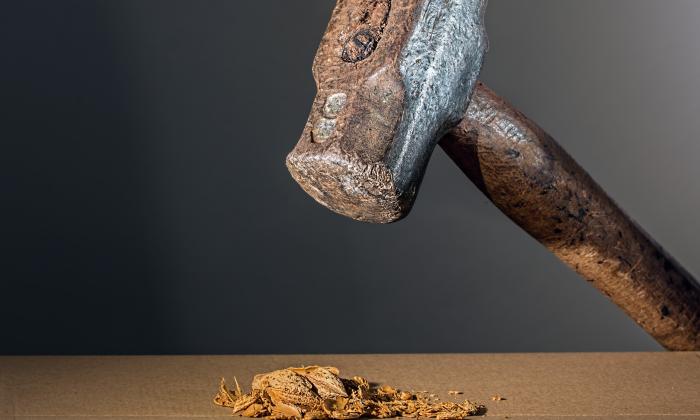 Easing into automation with Ansible
It's easier than you think to get started automating your tasks with Ansible. This gentle introduction gives you the basics you need to begin streamlining your administrative life.
Author: Jörg Kastning (Accelerator, Sudoer)
Topics:   Linux   Bash   Scripting