SSH to remote hosts through a proxy or bastion with ProxyJump

Here are some tricks for using SSH through a proxy or bastion quickly.

The concept of bastion hosts is nothing new to computing. Baston hosts are usually public-facing, hardened systems that serve as an entrypoint to systems behind a firewall or other restricted location, and they are especially popular with the rise of cloud computing.

The ProxyJump, or the -J flag, was introduced in ssh version 7.3. To use it, specify the bastion host to connect through after the -J flag, plus the remote host:

You can also set specific usernames and ports if they differ between the hosts:

The ssh man (or manual) page (man ssh) notes that multiple, comma-separated hostnames can be specified to jump through a series of hosts:

This feature is useful if there are multiple levels of separation between a bastion and the final remote host. For example, a public bastion host giving access to a "web tier" set of hosts, within which is a further protected "database tier" group might be accessed.

The -J flag provides flexibiltiy for easily specifying proxy and remote hosts as needed, but if a specific bastion host is regularly used to connect to a specific remote host, the ProxyJump configuration can be set in ~/.ssh/config to automatically make the connection to the bastion en-route to the remote host:

Using the example configuration above, when an ssh connection is made like so:

The ssh command first creates a connection to the bastion host bastion-hostname (the host referenced, by nickname, in the remote host’s ProxyJump settings) before connecting to the remote host.

An alternative: Forwarding stdin and stdout

ProxyJump is the simplified way to use a feature that ssh has had for a long time: ProxyCommand. ProxyCommand works by forwarding standard in (stdin) and standard out (stdout) from the remote machine through the proxy or bastion hosts.

As with ProxyJump, ProxyCommand can be set in the ~/.ssh/config file for hosts that always use this configuration:

With this setting in ~/.ssh/config, any ssh connection to the remote host is accomplished by forwarding stdin and stdout through a secure connection from bastion-host.

The ssh command is a powerful tool. While it might mostly be used in its simplest form, ssh user@hostname, there are literally dozens of uses, with flags and configurations to make connections from one host to another. Check out ssh's manual page (man ssh) sometime to discover all of the different options available with this seemingly simple program. 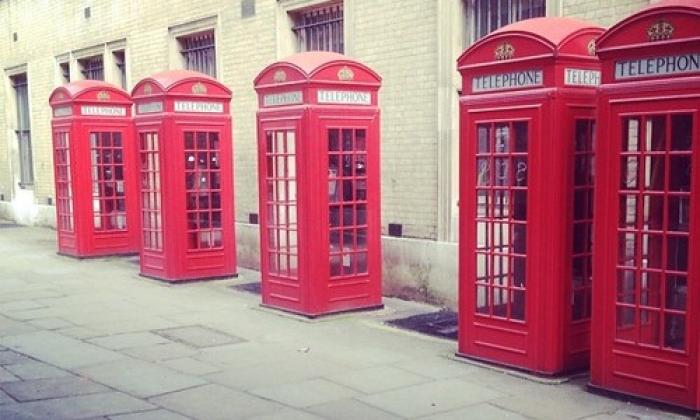 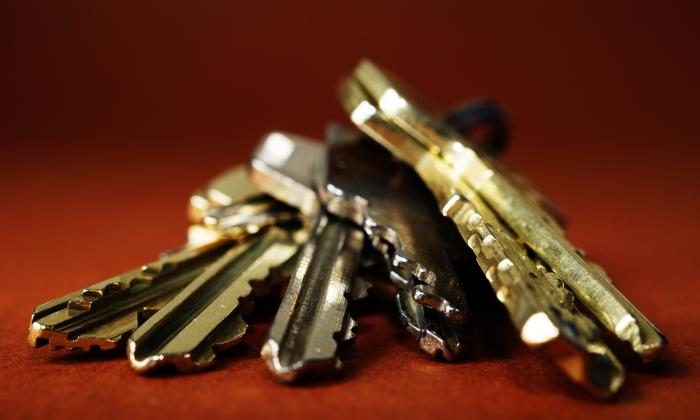 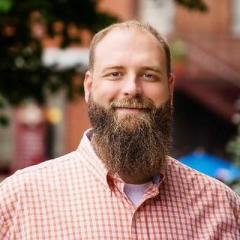