Use curl to interact with an API

Learn how to use command line gem curl to do more than simple file transfer.

Curl is commonly referred to as a non-interactive web browser for the Linux terminal. Its developers, however, describe it more accurately as a tool to transfer data to or from a server, with access to a huge variety of protocols, including HTTP, FTP, SFTP, SCP, IMAP, POP3, LDAP, SMB, SMTP, and many more.

It's a useful tool for the average sysadmin, whether you use it as a quick way to download a file you need from the Internet, or to script automated updates. Curl is also an important tool for testing remote APIs. If a service you rely on or provide is unresponsive, you can use the curl command to test it.

The term API is short for Application Programming Interface. An API is anything that takes specific actions or responds to queries for information provided by end-users. It's a powerful means of abstraction and can be the difference between giving someone, for example, access to your database server versus just letting people request information from your database through a highly-structured URL.

An API also enables people to use features of a service without requiring them to learn complex commands or exposing sensitive data.

And, more importantly, an API allows computers to talk to other computers in a structured and programmed way so that instead of you spending your time scraping the web for data, you can script it.

It's quite likely that you already have curl installed. If you don't have it installed, it's probably in your software repository.

On Fedora, CentOS, or RHEL, enter:

You can download a file with curl by providing a link to a specific URL. Whatever exists at the URL you provide is, by default, downloaded and printed in your terminal. HTML is relatively verbose, so that's often a lot of text.

You can pipe the output to less or tail or any other command you find useful.

Some URLs contain special characters that your shell interprets as part of a command. To avoid unexpected behavior, surround your URL with quotation marks.

Sometimes, you don't want to read a file in your terminal. Use the --remote-name option to save a file according to what it's called on the server:

Alternatively, use the --output option to rename your downloaded file:

HTTP headers are components of the initial data sent over HTTP. Headers often contain important information, including the server response code (such as 200, 301, 404, and so on), but are not visible through everyday web interactions.

You can see it all with curl:

If you need faster response times, you can use --fail-early to cause curl to fail instead of spending cycles trying to resolve unresponsive servers.

A query to an API endpoint is technically as simple as the most basic curl command. You point curl at the API gateway URL, and ideally, get the default response from the API. Not all APIs provide a response, but here's a good example:

This query fetches a JSON data dump of a list of recent projects on Gitlab.com, which you can pipe through less or jq or some other pager or parser.

You can also send commands with curl. For example, for an API behind a login screen, you can use the --form option to pass your credentials before accessing the data you need. This example isn't advisable, because your password would appear in your Bash history. However, you can configure your shell history to ignore commands preceded by a space to safeguard against this (as long as you do indeed precede the command with a blank space).

Send contents of a file as form data

Another way to pass authorization is with curl's special < notation, which takes data from inside an existing file that you have access to:

Send a file as form data

If you need to send a file as data rather than read from a file, use the @ notation instead:

If an API responds to specific types of HTTP requests, you can specify how you send your data with the --request option:

More often than not, an API doesn't require a username and password for everyday use and instead provides you with an authorization token. In that case, you are to identify your token when sending requests, but because there's no HTML frontend to your interaction, you must do so without HTML forms. Often, an API looks for authorization as part of the header data of what you send:

Make an API call to a service

Because web API interactions are often structured as URLs, you can send complex requests either as a long URL or by appending the target URL with strings passed as raw data. This usually means that instead of using the ? delimiter common in complex URLs, you place the phrase in quotes after a --data flag. You can use as many --data flags as necessary.

If your only interface to the Internet is through a graphical web browser, you're doomed to manual intervention almost 100% of the time. Learning to wield curl gives you new flexibility for faster interactions, automated responses, and bulk data dumps that would be unmanageable otherwise. Install curl today, and start using it for your networking needs. 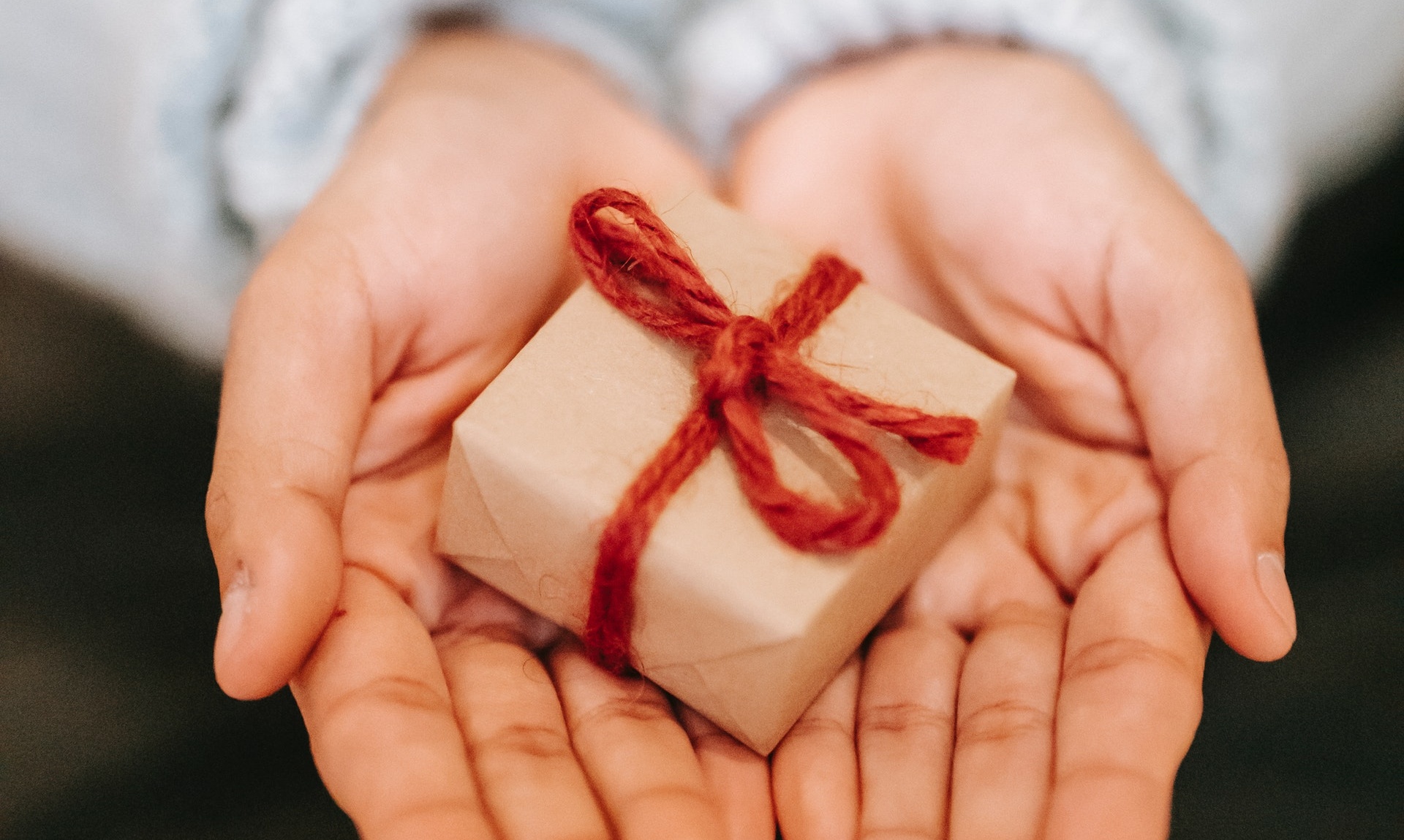 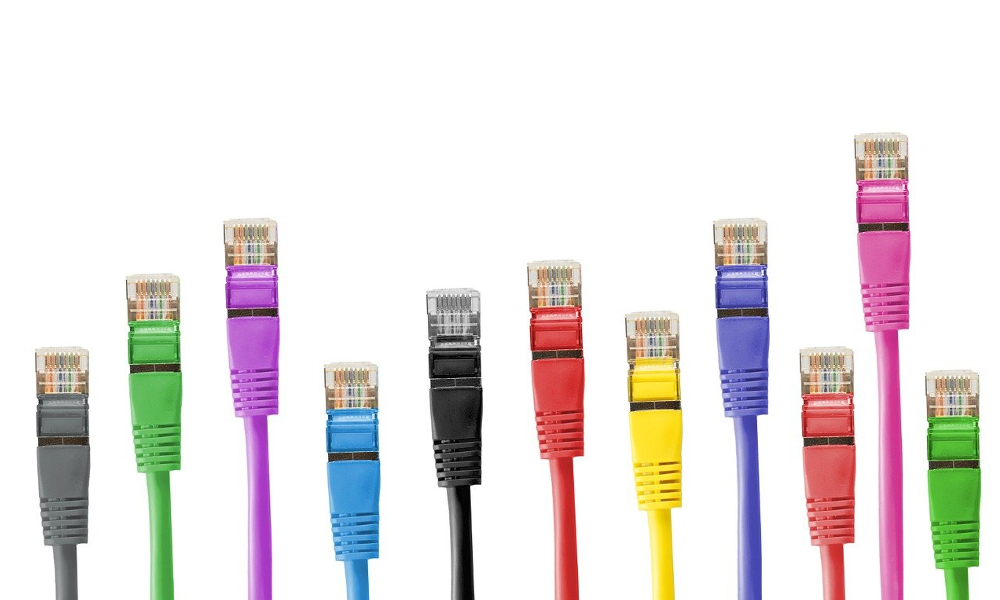