The world needs women who code

How can we motivate more women to get into the technology field?

Our dreams and aspirations can often be traced to a role model or someone we wanted to be like. But not everyone is lucky enough to have that inspiring person in our lives. We see motivational quotes all over the internet, but if we manage to draw some brief inspiration from a meme, it’s usually easily forgotten. So, how can we keep ourselves motivated?

That’s easy—motivation comes from inside us. OK, maybe it’s not quite that easy. But I do believe that motivation is inside us just waiting to be ignited by something. It might be a mentor, or a meme, or just by chance. For women in the tech industry, however, inspiration and motivation can sometimes be harder to come by. Let’s talk about why.

Why there are fewer women in tech

Though the percentage of women in tech is increasing, tech is still a male-dominated field; I believe that is for two main reasons:

A lot of women are not aware of the power of IT. The industry’s reputation as a boy’s club belies the fact that women are actually rising in many technology fields, both in number and in title. They may think they have to already know a bunch of code to get started. It's likely that many women simply don’t realize how much opportunity there is for them, even as beginners.

A slightly different, yet related, reason is fear. Because of the percentage of men in this field, some women may feel that there will be too much competition, that they won’t be able to measure up against men with experience, or that they'll be overlooked for men without experience.

[ Readers also liked: How to hire the right sysadmin for the job ]

But nowadays, IT companies are making strong efforts to welcome and support women, conducting various programs to encourage women to learn about various tech disciplines, and provide pathways for them to join the industry. And whenever a woman joins this industry, it gives a boost of confidence to other women too. I constantly get inspired by the many women I know that are doing amazing things in tech.

How I started coding

I was always curious about how things work. I remember, when I was first introduced to Facebook, I thought, "This thing is amazing, but how does it work? I wonder if I can build something like this?"

This curiosity quickly led me to the world of coding, which was one of the best things that ever happened to me. I started with the C language, and it was really tough for me as it was my first time ever even seeing code. After a year, I got comfortable with things, and I learned all the concepts but hadn’t put them into action. So I moved onto what eventually became my favorite programming language—Python. It has been approximately three years, and I still use Python, though I still have a lot of things to learn about it.

Why I enjoy coding

Whenever you see "hackers" in movies and in TV shows, you see them at a cool, high-tech looking setup, feverishly typing on keyboards and making amazing or terrifying things happen right from their terminals. As you might guess, real life isn’t quite the same, but coding is still a very powerful skill. Start writing some code to control entire systems and servers, and you might start feeling addicted to that power.

Should you fear coding?

Admittedly, coding can seem overwhelming in the beginning, but don’t worry—it’s like that for almost everyone. Soon enough, what seems like gibberish at first starts to come together, and you learn to harness it to make things work and accomplish tasks. Everyone gets there at their own pace, though, so don’t be discouraged if you’re not a code master right away. Keep learning languages and keep honing your critical thinking skills because both are equally as important, especially later on, once you’re able to do more creative things with code.

What’s this? Well, this is a syntax to open a file in Python.

Hey, look at you; you just learned your first syntax. You’re already well on your way to becoming a programmer.

Once you’ve got a solid foundation in a programming language, doors will start to open for you, career-wise, and you’ll likely get the chance to learn new ways to use that language or to start learning other languages.

And if you want to give back to the community, you can start contributing to some open source projects. I personally started contributing to open source this year, and it has been such a great experience, so I am continuously looking for projects to be a part of and encouraging others to do the same.

What I have done in Python

I use Python for automation and scripting purposes. You can do a lot of things just in Python; it has so many features, so the potential is huge.

Recently, I made a Twitter Bot using Python. You can read all about that in my blog post. You can check out my other open source contributions in Python here.

How you can start learning Python

There are many resources to learn Python, but I would recommend starting to use it on Linux, as I did. I think the key benefits of learning Python are:

Check out these resources to start getting yourself familiar with Python.

Different countries and even different states can have different work cultures. Where I live, a woman working in IT isn’t exactly celebrated, but I believe that you can decide your own future. If you’re passionate about something, you can break through those gender and cultural barriers.

On that note, I encourage all you women who are reading this to start your journey from this very post. These resources are packed with the information you need to start dabbling in code, but first, you have to get over your fears. The world of technology is open to everyone, and many companies are actively seeking women to diversify their teams. So now is a great time to stand up for yourself and follow your passion. 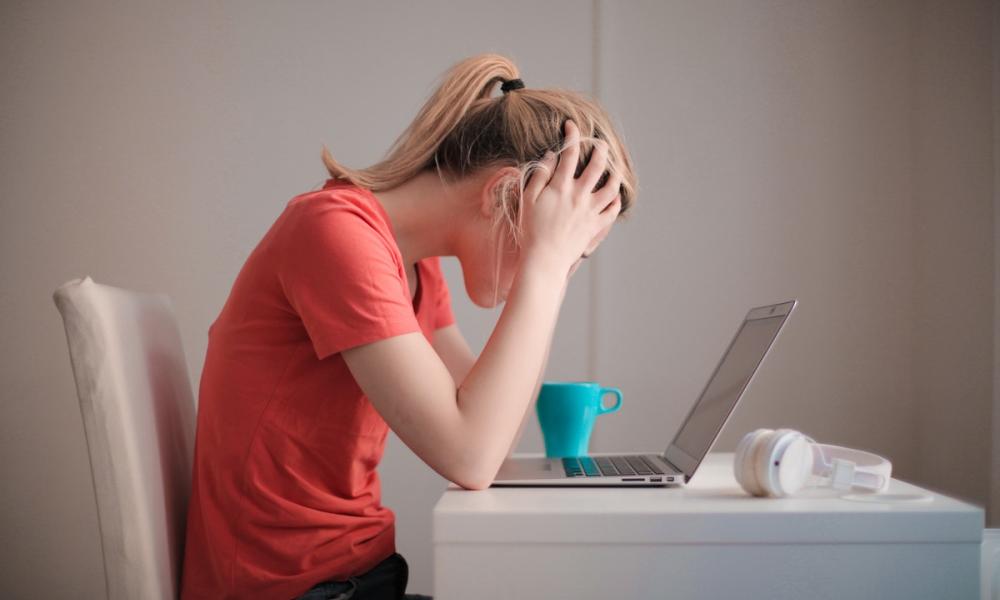 Women in Ops
With the push towards diversity in tech, why are women under-represented in operations?
Author: Amy Marrich (Red Hat, Sudoer)
Topics:   Linux   Programming 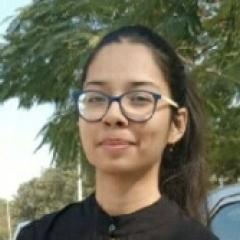 Seema is an open source contributor and mentor, who loves to share her knowledge with others. My passion for technology led me to start a YouTube channel where I guide students. I am interested in DevOps and Cloud Computing. I love to learn about new technology. More about me