Learn more about containers by reading these five books about Podman, Kubernetes, and related technology.

Adopting a container platform is a funding priority for enterprises in 2023, according to Red Hat's 2023 Global Tech Outlook report. If your organization is among those planning to expand (or start) your cloud footprint, you may be looking for ways to increase your knowledge about containers.

I grew up reading books and want to share my top five books for architects to get started with all things containers and orchestration. This list reflects my technology preferences and interests. I have a background in Java development and back-end systems, so you'll find some titles here that cover more than just "containers" and offer insights into the glue around them.

My first recommendation is Podman in Action, published by Manning. The book was written by a Linux and container icon, Daniel Walsh, who leads the Podman team at Red Hat. Podman in Action is available as a complementary early-access download from Red Hat Developers.

Docker wasn't the first container technology, but it was the most well-known for a while. As containers grew in popularity, the Open Container Initiative (OCI) specified a container format, and with this, the next generation of container engines came to life. One of Podman's most significant advantages is that it's rootless, which helps safeguard the container service by keeping different users with different access levels from potentially damaging your servers. This extra layer of security is not available in Docker or other container platforms.

If you're interested in migrating from Docker to Podman and exploring its features, capabilities, and core advantages, this book is full of insightful gems. Topics include working with containers, building container images, and converting containerized applications into single-node services to run on edge devices or Kubernetes-based microservices.

The second book is Podman for DevOps by Alessandro Arrichiello and Gianni Salinetti, published by Packt. It also focuses on Podman and containers and starts with the basics. It's a deep-dive beginner's guide that lays out full-stack container technology and its relationship with the operating system.

Podman for DevOps begins with the development and lifecycle management of new containers and gradually progresses to explain the key differences between Podman and Docker. It includes detailed explanations for how to build containers, run them in pods, and troubleshoot issues. Each chapter includes organized examples and complementary solutions and breaks them down into security, networking, and monitoring components. You can also find topics around integration with systemd, docker-compose, and Kubernetes.

The book also goes into container-management tools Buildah and Skopeo and how they work with Podman: Buildah builds, Podman runs, and Skopeo transfers container images. It also provides a holistic view of the Podman tool ecosystem, demonstrating workflows for building, releasing, and managing optimized container images.

Podman for DevOps emphasizes the power of Podman and prepares you for executing in an orchestrated production environment like Kubernetes. The authors work as solution architects at Red Hat and share their customer and technical expertise in this book, which offers first-hand knowledge paired with practical experience.

Full Stack Quarkus and React by Marc Nuri San Felix (and published by Packt) isn't an obvious book about containers. The author is the project lead for Eclipse JKube, a collection of plugins and libraries for building container images using Docker, JIB, or Source-to-Image (S2I) build strategies.

In this book, you'll learn how to create a Quarkus backend coupled with a React frontend and containerize both with JKube. While the book's first two parts focus on creating the application, the third part is particularly relevant to containers. You will learn how to create cluster configuration manifests and deploy them to Kubernetes or other alternatives.

Marc is not only the project lead for JKube, he also works for the Red Hat Developer Tools team and has helped numerous developers containerize their applications. This book provides an excellent opportunity to learn more about integrating container builds into your development lifecycle.

[ Getting started with containers? Check out Deploying containerized applications: A technical overview. ]

The cloud-native model provides many benefits, including scalability and resilience, which containers and orchestration can deliver. This book helps address some common concerns about security by explaining what happens when you deploy containers and how to assess security risks and attack vectors that affect container deployments. For example, Liz demonstrates how misconfigurations can potentially compromise container isolation.

If you're familiar with kubectl and docker and use Linux command-line tools such as ps and grep, you're in a good place to start this book. Rice examines measures for strengthening containers by beginning with the Linux foundations that support them.

With OpenShift for Developers, Joshua Wood and Brian Tannous create something like a bible for developers keen on getting started with OpenShift. The book is available as a complimentary download from Red Hat.

While they cover a lot of ground in this O'Reilly-published book, they also look at Quarkus sample applications that they containerize, deploy, and operate on OpenShift. In addition, they automate the deployment and familiarize you with continuous integration and deployment pipelines to turn your source code changes into production rollouts. They do not stop there and included topics like health checks, persistence, and Operators.

OpenShift for Developers is a great read when you want to go beyond just containers. Also, don't miss the opportunity to take OpenShift for a complimentary test drive on the OpenShift Sandbox.

[ Learn how to build a flexible foundation for your organization. Download An architect's guide to multicloud infrastructure.]

While this isn't an exhaustive list, I highly recommend the above books to learn about container technology. They'll give you a head start on the most important topics around containers, security, and orchestration for a successful start! 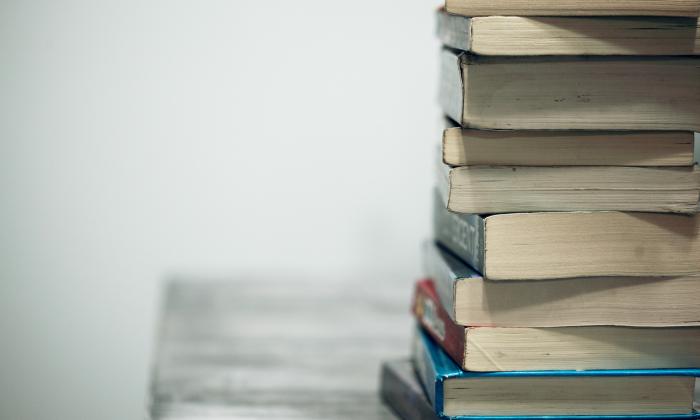 5 new books for a fresh perspective on enterprise architecture
The demands on cloud architects requires new approaches to technology delivery that encompass technology and the people who make it. Here are five must-read books that will open your mind to the challenge.
Author: Gavin Clarke
Image 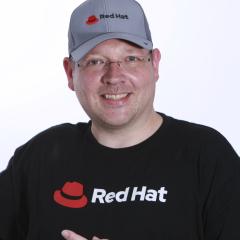 Markus is a Developer Strategist Red Hat EMEA and Java Champion. He's a former Java EE Expert Group member, founder of German JavaLand Conference, reputed speaker at Java conferences around the world, and a very well-known figure in the Enterprise Java world. More about me 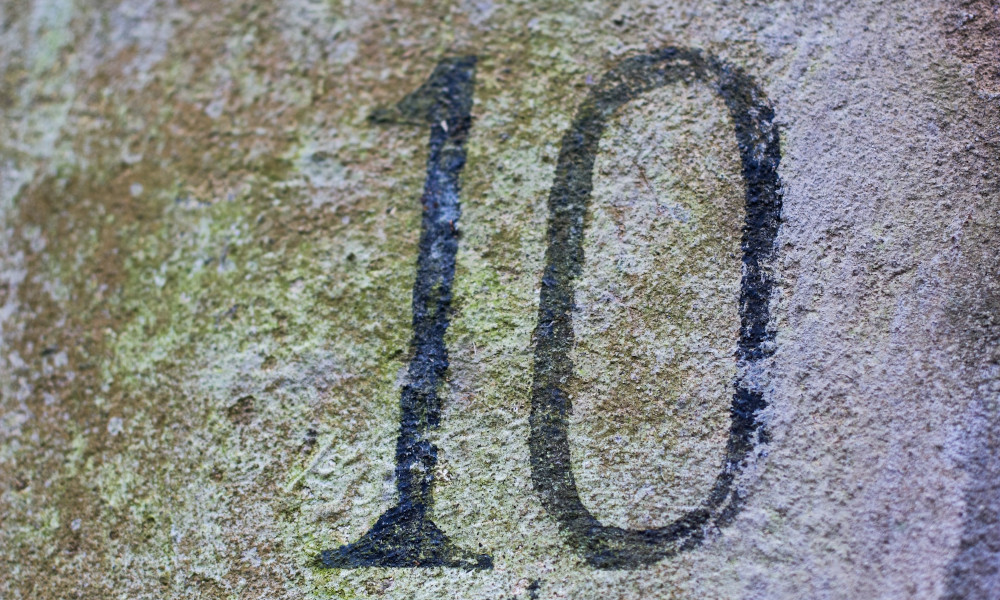 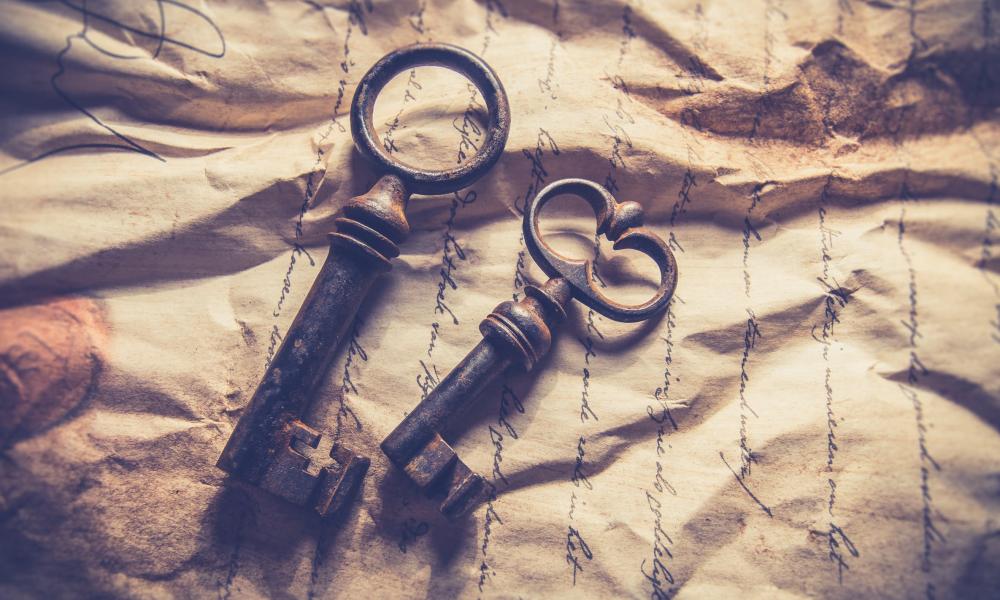 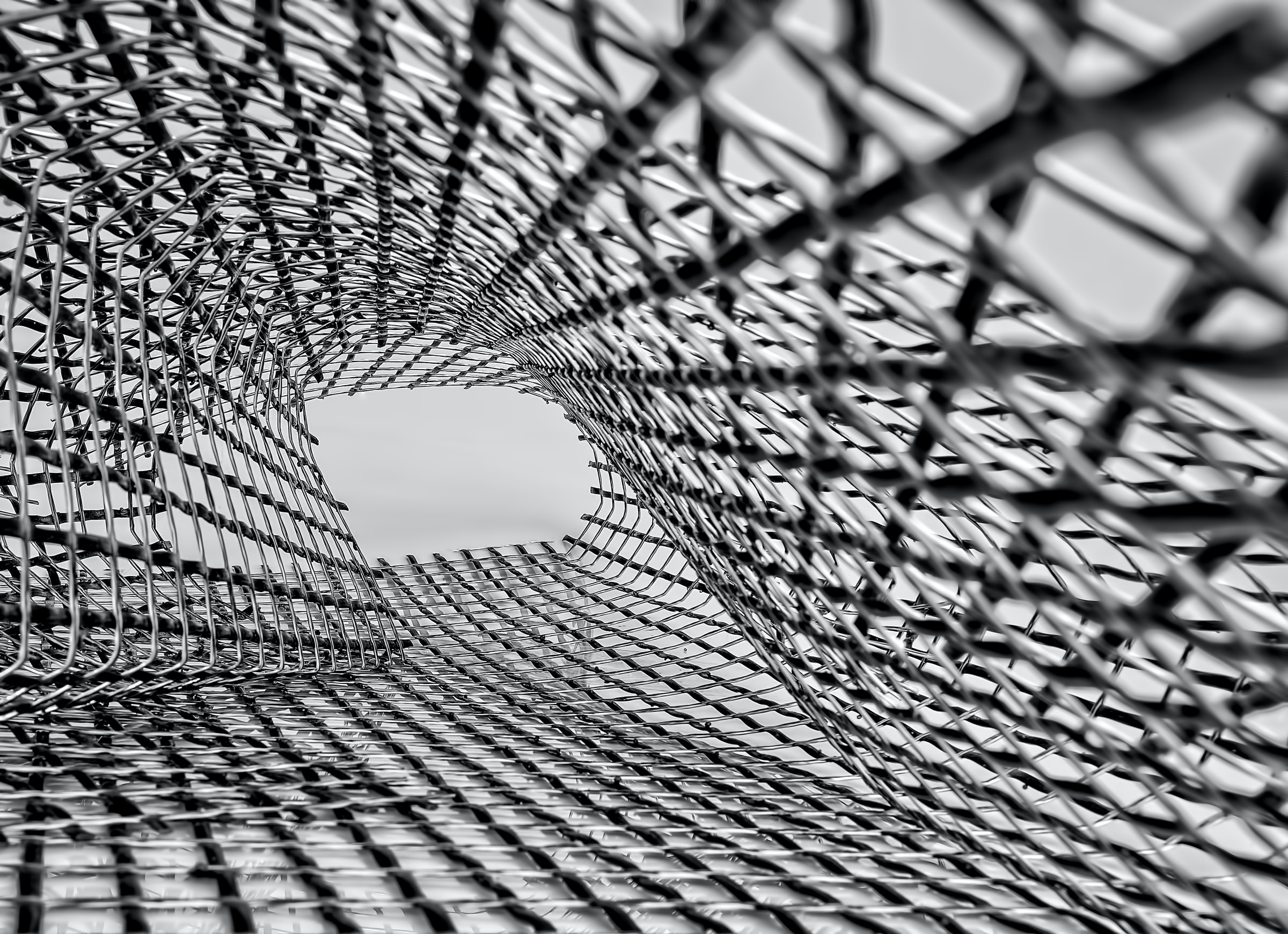