One of the main challenges that system administrators, developers, and others face when running workloads on Red Hat Enterprise Linux (RHEL) is how to optimize performance by properly sizing systems, understanding utilization, and addressing issues that arise. In order to make data-driven decisions about these topics, performance metrics must be recorded and accessible by the administrator or developer.

Performance metric tracking with Performance Co-Pilot (PCP) and Grafana can be useful in almost any RHEL environment. However, the process to get it set up across a large number of hosts might seem daunting at first. This is why Red Hat introduced a Metrics System Role,  which automates the configuration of performance metrics. I’ll show you how in this post.

Before we jump into the demonstration, let’s cover a few basics. RHEL System Roles are a collection of Ansible roles and modules that are included in RHEL to help provide consistent workflows and streamline the execution of manual tasks. The Metrics System Role helps you visualize performance metrics across your RHEL environment more quickly and more easily.

Red Hat supports the Performance Co-Pilot (PCP) toolkit as part of RHEL to collect performance metrics, and Grafana to visualize the data. If you aren’t already familiar with PCP and Grafana, please refer to the series that Karl Abbott published recently, in particular part 1 and part 2, which provide an overview of these tools. In addition, the RHEL performance post series page is a hub for our RHEL performance related posts. 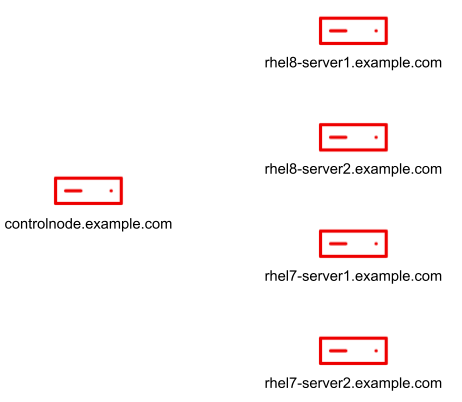 I’ve already set up an Ansible service account on the five servers, named ansible, and have SSH key authentication set up so that the ansible account on controlnode can log in to each of the systems. In addition, the ansible service account has been configured with access to the root account via sudo on each host. I’ve also installed the rhel-system-roles and ansible packages on controlnode. For more information on these tasks, refer to the Introduction to RHEL System Roles post.

I need to define an Ansible inventory to list and group the five hosts that I want the metrics system role to configure.

I’ll create the main inventory file at metrics/inventory.yml with the following content: 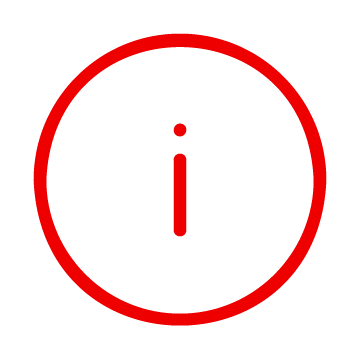 If using Ansible Tower as your control node, this Inventory can be imported into Ansible Automation Platform via an SCM project (example Github or Gitlab) or using the awx-manage Utility as specified in the documentation.
Next, I’ll need to define the role variables that will control the behavior of the metrics role when it runs. The README.md file for the metrics role, available at /usr/share/doc/rhel-system-roles/metrics/README.md contains important information about the role, including a list of available role variables and how to use them.

I’ll create a file that will define variables for the four systems listed in the servers inventory group by creating a file at metrics/group_vars/servers.yml with the following content:

The metrics_retention_days variable set to 7 will cause the metrics role to configure PCP on the systems in our servers inventory group, and retain the historical performance data for seven days.

Next, I’ll create a file that will define variables for the one system listed in the metrics_monitor inventory group by creating a file at metrics/group_vars/metrics_monitor.yml with the following content:

The metrics_graph_service and metrics_query_service variables will instruct the role to set up Grafana and Redis, respectively. The metrics_retention_days will cause seven days of historical performance data to be retained, the same as was set up in the servers group_vars file.

The metrics_monitored_hosts variable needs to be set to the list of remote hosts that should be viewable in Grafana. Rather than listing out the hosts here, I reference the groups['servers'] variable, which will contain the list of hosts defined in the servers inventory group.

The next step is creating the playbook file. The metrics README.md file notes that the role does not configure firewall rules, so in addition to calling the metrics role, I’ll also need to have tasks to configure the firewall rules.

I’ll create the playbook at metrics/metrics.yml with the following content:

The first task, Open Firewall for pmcd, will open the pmcd service in the firewall on the four systems listed in the servers inventory group.

The Open Firewall for grafana task will open the grafana service in the firewall on the single system in the metrics_monitor inventory group (the controlnode host).

At the time of this writing, when using the rhel-system-roles RPM on RHEL 8.4, there is a bug (BZ 1967335) that causes issues with setting up remote PCP monitoring. We are working on a fix targeting RHEL 8.5.

If using the rhel-system-roles RPM on RHEL 8.4 or lower, run the following sed commands to workaround the issue.

I specify that the metrics.yml playbook should be run, that it should escalate to root (the -b flag), and that the inventory.yml file should be used as my Ansible inventory (the -i flag).

After the playbook completed, I verified that there were no failed tasks:

I also ran the pcp command and validated that I see all five hosts under the pmlogger and pmie sections of the output. The Performance Metrics Inference Engine (pmie) evaluates rules using metrics at regular intervals, and takes actions (such as writing warnings to the system log) when any rule evaluates to true. It might take a few minutes for all the hosts to show up in the pcp output.

In my testing, I found that it is necessary to restart the pmlogger and pmproxy services on the Grafana host at this point to ensure Grafana functions properly. This issue is being tracked in BZ 1978357. The services can be restarted with this command:

Logging in to Grafana

I can now log in to Grafana through a web browser by accessing the Grafana servers host name on port 3000, which in my example will be controlnode:3000.

A Grafana login screen is presented, and you can log in with admin as the username and password. 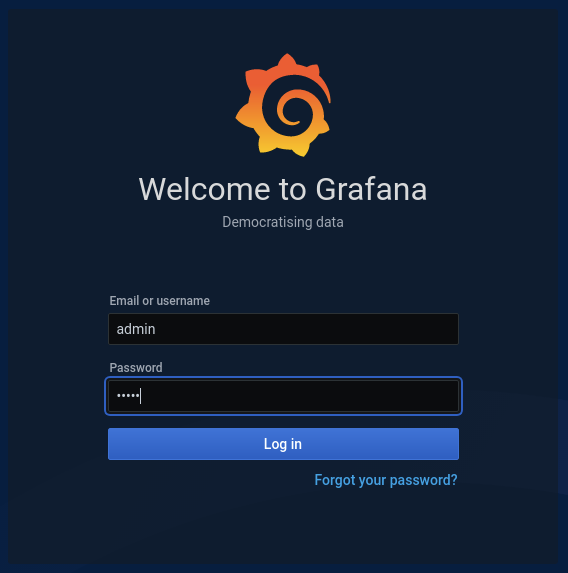 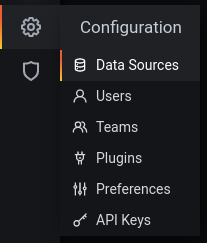 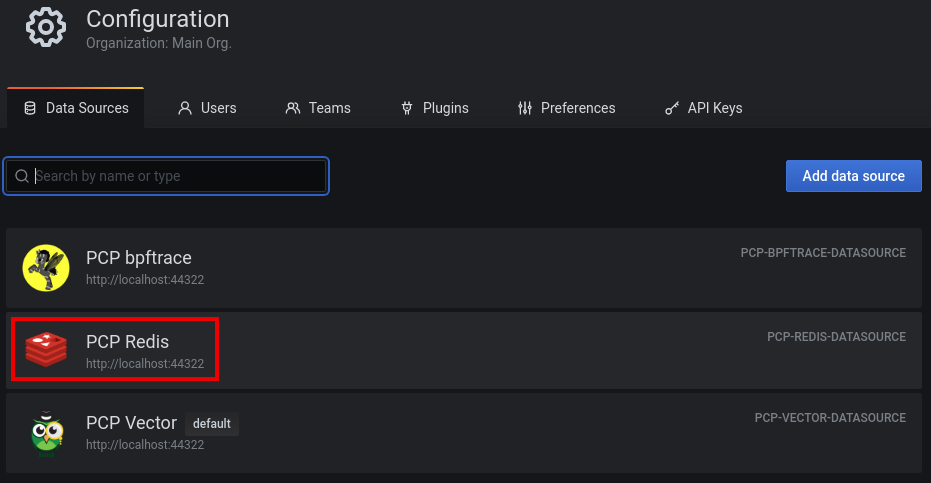 Next, I’ll go to the Dashboards menu option on the left, and click on Manage. 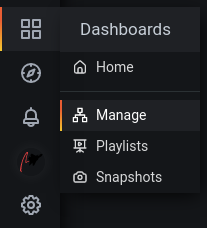 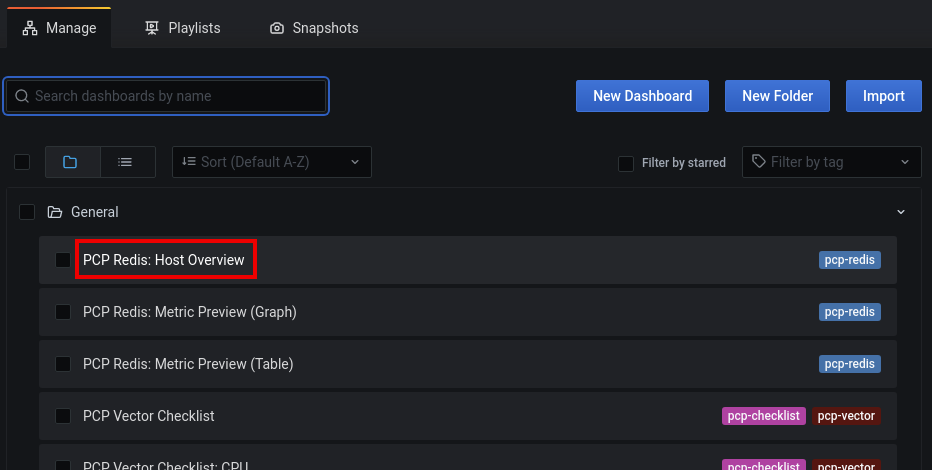 From this dashboard, I have a dropdown menu where I can select any of the five hosts in my environment: 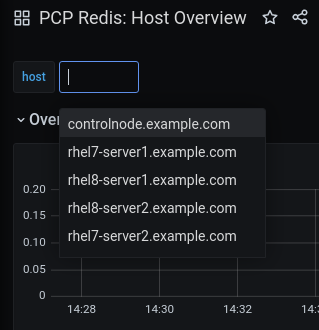 When a host is selected, there will be more than 20 various performance graphs shown. Note that it might take a couple of minutes for metrics to start showing up on your hosts if you immediately access Grafana after the metrics role is run. This is because metrics using counter semantics require at least two samples before they can be displayed, so with the default one minute sampling interval, it will take two minutes to collect the initial two samples. 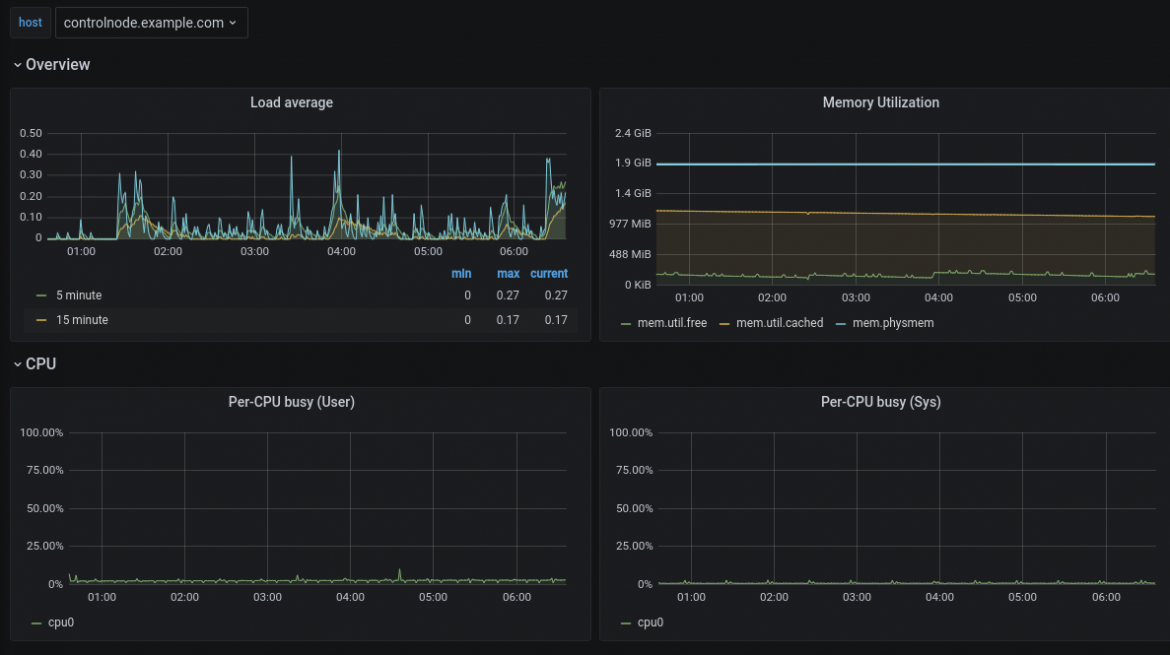 The Metrics System Role can help you quickly and easily implement performance metrics monitoring across your RHEL environment. With this information, you’ll be better able to make data-based decisions on properly sizing systems and you’ll be able to use the data provided to better address performance issues that come up.

For more information on PCP in RHEL 8, review the monitoring and managing system status and performance chapters.

There are many other RHEL system roles that can help automate other important aspects of your RHEL environment. To explore additional roles, review the list of available RHEL System Roles and start managing your RHEL servers in a more efficient, consistent and automated manner today.