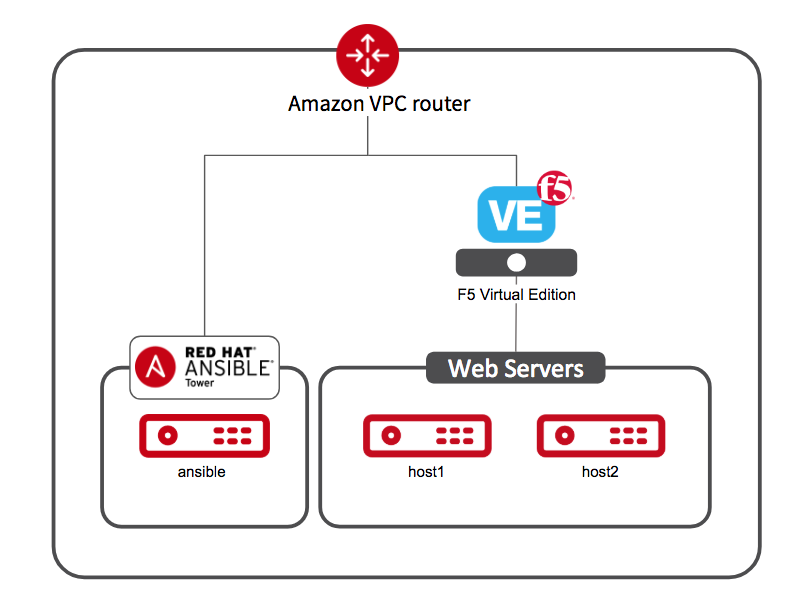 He starts by reading through the different modules available to him and decides to write one that leverages the “bigip_facts” module to gather facts about the environment. When he’s done it looks like this:

He runs the Playbook with “ansible-playbook bigip-facts” and the output looks like this:

His new playbook leveraging the “bigip_node” module looks like this: 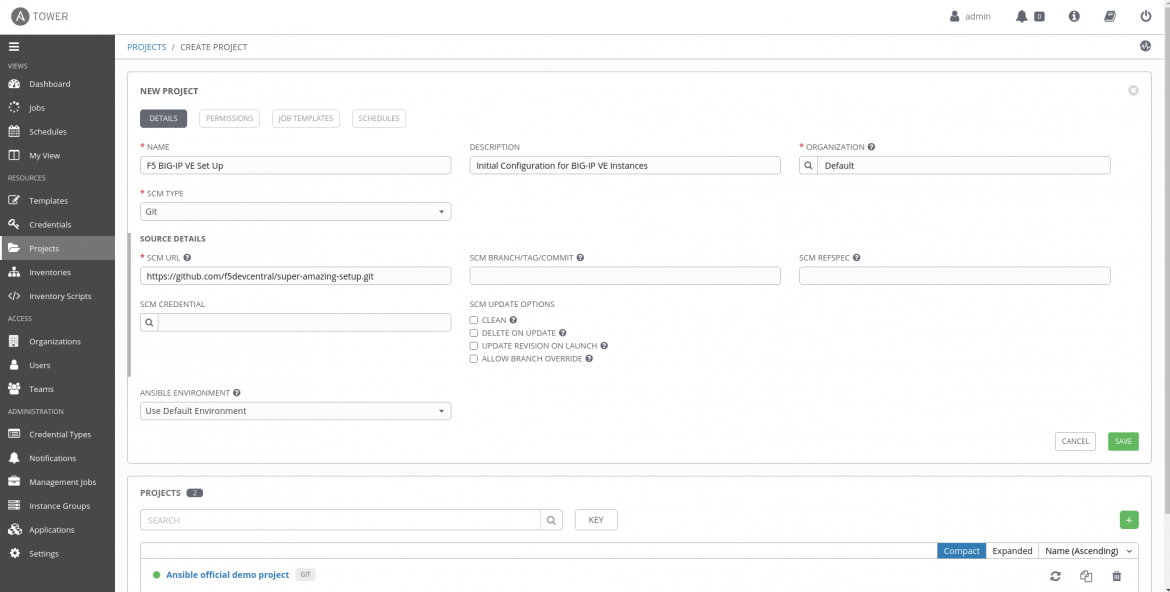