Red Hat’s AI cloud service platform almost didn’t happen. And all the benefits it provides—enabling a curated and supported Jupyter-as-a-service platform that IT operations can provide to their organization’s data scientists and intelligent application developers while still maintaining control—would not have been possible.

Hosted Jupyter notebooks via OpenShift: How we got here

When the project started in 2015, however, its goals were much less ambitious. Like many of the best open source stories, this all started because we wanted to scratch our own itch.

Red Hat needed a solution for its own internal IT challenges related to mining data contained in log files as part of continuous integration (CI) for its build processes. As Red Hat engineers started expanding its use beyond log files to include customer sentiment analysis and anomaly detection, they started getting called into executive briefing centers to explain what they were doing to solve real-life AI/ML problems. After hearing the approach, some of those customers wanted to know, “How can I buy it?"

Jupyter-as-a-service with TensorFlow and more

Open Data Hub has evolved to include more than 20 different innovative open source technologies that are stitched together in a Kubernetes meta-operator that simplifies their installation and usage. Many organizations continue to use Open Data Hub in its entirety, or just pick and choose components to accelerate the use of innovative open source technology and reduce their AI/ML infrastructure software costs.

When the decision was made to turn the core capabilities of Open Data Hub into something companies rely on Red Hat to support, Red Hat chose to implement a cloud service with a half dozen of the technology components across the model lifecycle that runs on top of OpenShift cloud services.

How ITOps, data scientists and developers can benefit

IT operations benefit from this because they can rely on Red Hat to provide SRE resources, not only for the OpenShift managed cloud service environment, but also for the core Jupyter tooling.

ITOps no longer has to chase down bug fixes, security patches and new updates to the upstream technologies provided as a service by Red Hat. They can rely on Red Hat to do this to both the underlying OpenShift cloud services as well as the OpenShift Data Science service. Additionally, many of the MLOps capabilities that OpenShift provides—including CI/CD tooling with OpenShift GitOps, OpenShift Quay, OpenShift pipelines, and future OpenShift Data Science capabilities around Kubeflow—can be used to help operations bring intelligent applications to production more securely.

Data scientists and intelligent applications developers benefit because they no longer have to issue tickets to get access to small, medium, large and extra-large Kubernetes clusters (including GPUs in the near future) to run their model development environment. The OpenShift platform also fosters collaboration and makes it easier to push models and applications into production anywhere in the hybrid cloud where OpenShift runs.

About Red Hat and AI/ML 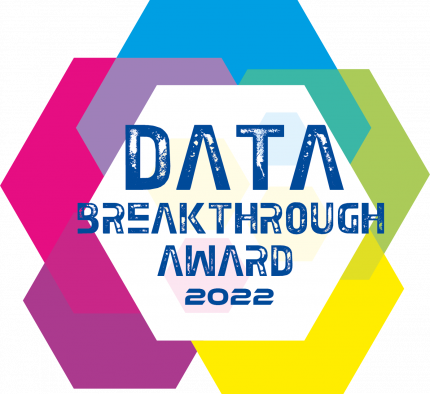 We encourage data scientists and application developers to give OpenShift Data Science a try, and we offer several educational exercises at the Red Hat Developer sandbox. IT operations staff may enjoy watching a demo example of how they can implement an MLOps backend for models using the Open Data Hub project.