By aggregating compute power of hundreds or even thousands of compute servers (more on these later), high performance computing is the ability to carry out data-intensive calculations at much higher speeds than a regular desktop computer. We’re talking about computational power that can be measured in petaflops—that’s millions of times faster than a “regular” computer’s power—or even exaflops. This kind of exascale computing is necessary to advance work in countless industries and specialties, from genome sequencing to storm tracking. 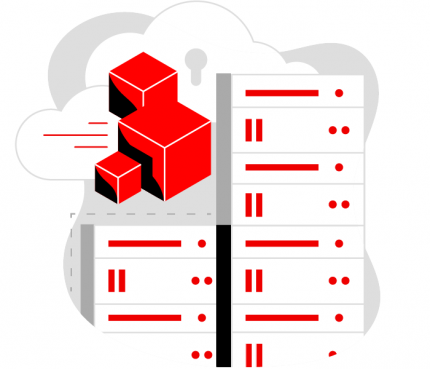 Before the world of digital computers, the term “computer” was used to describe people who performed these mathematical calculations. While humans sure can do a whole lot, computers make it possible to process information beyond our reach. And the computational power of a laptop or desktop computer pales in comparison to high performance computing systems, which can be used to solve some of today’s most complex and important scientific problems.