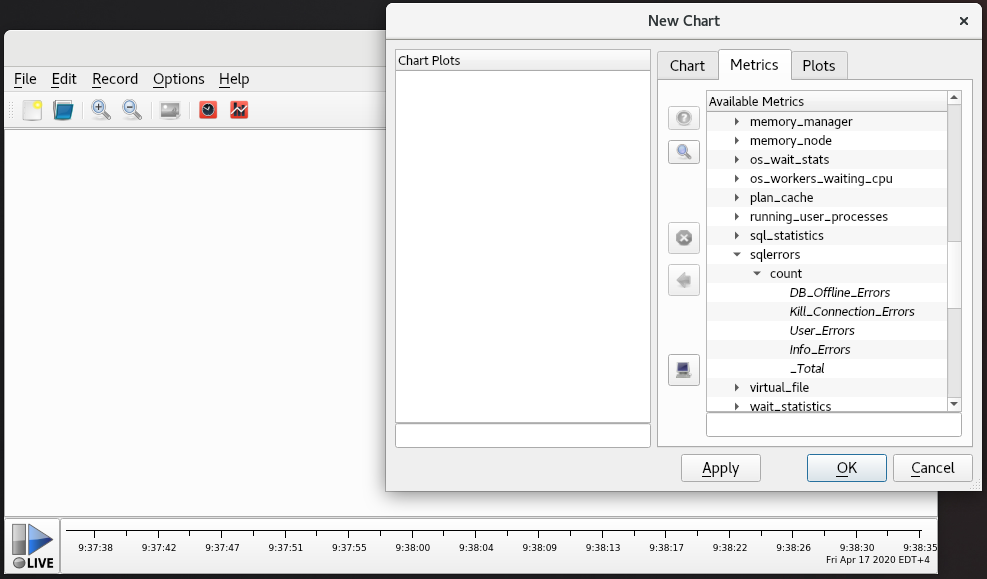 Nathan is an engineer in Red Hat's Platform Tools group, leading the Grafana and PCP team.