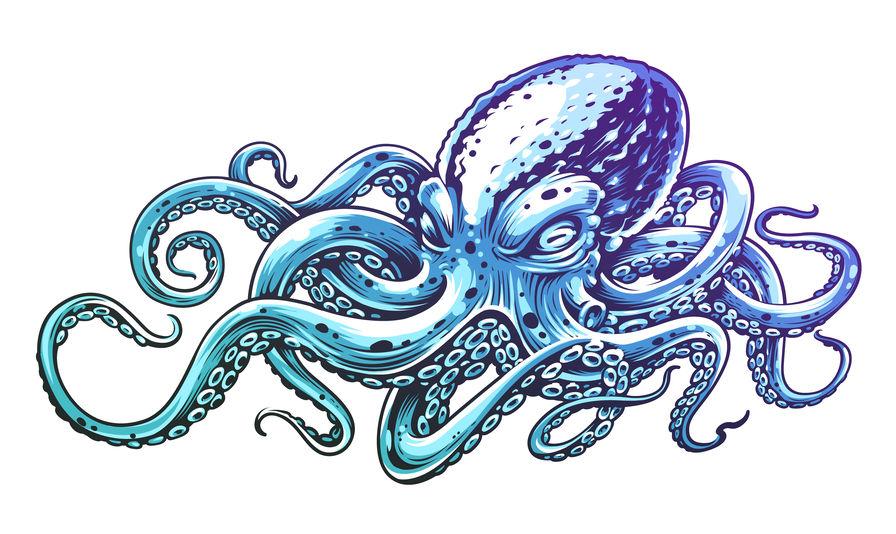 In the recent past, Red Hat’s Ceph distribution has been deployed and managed using the ceph-ansible playbooks. Ansible provided an easy way for operators familiar with Red Hat’s configuration tool of choice to build and configure Ceph clusters. ceph-ansible spans not only installation but provides several “day 2” management tasks.

However, for all its flexibility, Ansible requires an understanding of its operation before you can start deploying and managing a storage cluster. Ceph technology has reached a level of maturity such that it is now both possible and timely to once again reduce the learning curve to deploying a distributed storage cluster. Red Hat Ceph Storage 5 Alpha introduces a new integrated orchestration “engine,” sharing operations between Rook (the interface of choice in Kubernetes environments), and Cephadm (the bare-metal install interface).

In short, Cephadm is the easiest way yet to get a new Ceph cluster up and running quickly. The bootstrap sequence is started from the command line on the first host of the cluster. Running the Cephadm script in “bootstrap mode” will set up a minimal cluster (one monitor and manager daemon) on the local host in minutes. From that point on, other operations, such as adding more hosts or storage, will take place through the Ceph CLI. Watch us build a working Ceph cluster in less than three minutes: 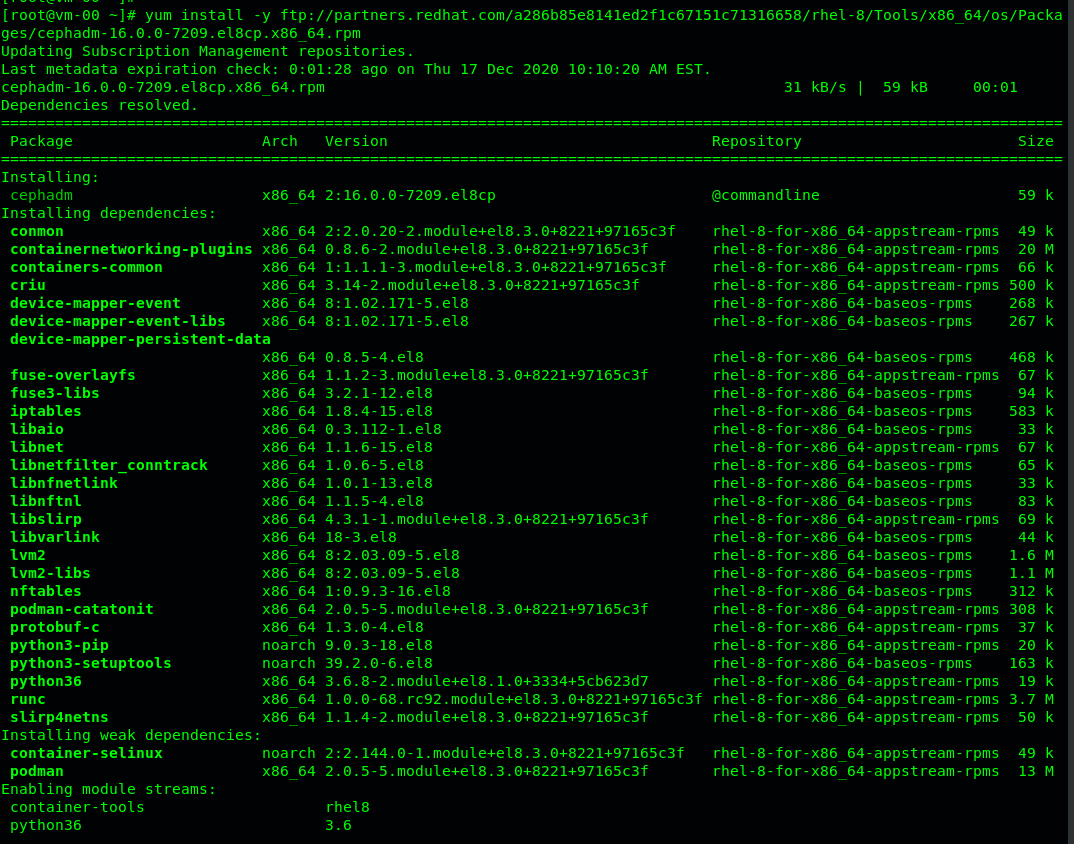 Once the bootstrap is completed, a minimal cluster is up and running. A single MON and MGR instance and the monitoring stack used by the Dashboard are now running in containers on the host. All Ceph CLI interaction now happens within Cephadm’s “shell mode.” To provide the flexibility needed when managing multiple Ceph clusters, the shell sub-command supports numerous parameters to determine which Ceph cluster to connect to, but if the cluster is local to the shell, you need no parameters!

Cuzner lives with his wife and son in New Zealand, where he can be found hacking on Ceph during the week and avoiding DIY jobs around the family home on weekends.