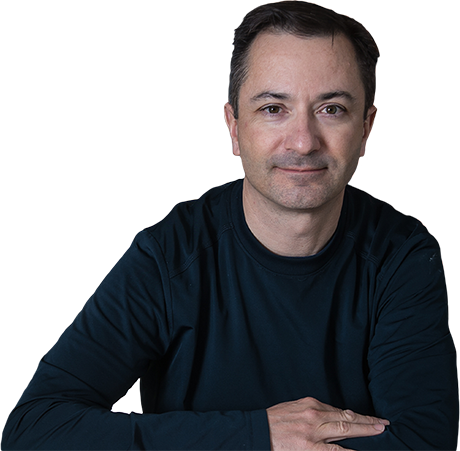 A surprisingly large number of students have to make the choice every semester between buying groceries and buying textbooks.

In the late 1990s, Rich Baraniuk was a professor with a problem: The textbooks for his electrical and computer engineering courses were expensive and inflexible. So, he took a cue from the open source software industry and built his own alternative. Two decades later, OpenStax―the organization he founded―publishes open source course materials used in college classes across America and around the world. This is his story. 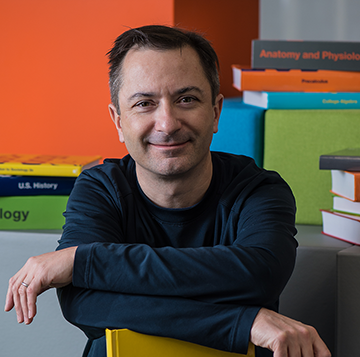 OpenStax evolved from Connexions, a grassroots project Rich and peers around the country began to find a way to make textbooks work better for scholars and students. A unit of Rice University, OpenStax now publishes more than 40 textbooks and is developing other open educational resources.