Have you heard about rootless containers, but don't really know what they are? Do you wonder what prevents processes in one container from interacting with processes in another container? Would you like to learn how to scan container images with OpenSCAP?

If you answered yes to any of these questions, I've recently published a series of videos on containers and Podman that might help.

The first video is an overview of the options you have when choosing which user account to use to run Podman and which account to run processes as within container images. The video includes a demo of these various options in action.

The second video dives deep into how user namespaces work in rootless Podman, and demos the following topics:

The next video, Overview of How Containers Use PID Namespaces to Provide Process Isolation, takes an in-depth look at how PID namespaces work. Namespaces, including PID namespaces, are one of the key technologies that enable containers to run in isolated environments.

After watching this video, you should have a solid understanding of how PID namespaces work and the benefits they provide.

The last video is named Scanning Containers for Vulnerabilities on RHEL 8.2 With OpenSCAP and Podman. In this video, I cover the new feature in RHEL 8.2 that allows container images to be scanned with OpenSCAP using the oscap-podman command. This video covers the following topics:

This video covers an overview of Podman in Podman, or in other words, running a container within a container.  This is a technology preview feature in Red Hat Enterprise Linux (RHEL) 8.3.

The video covers an overview of:

Please note that Podman in Podman functionality is currently only available when starting the container as root.

I hope you find these videos useful and educational. I want to make several more Red Hat Container Tools-related videos in the future, so keep an eye on the Enable Sysadmin blog and the Red Hat Videos YouTube channel! 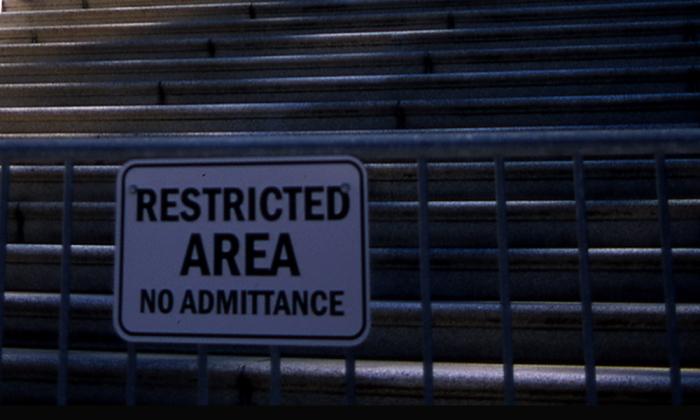 Why can’t rootless Podman pull my image?
Restrictions placed on rootless containers can be inconvenient, but there's always some sacrifice of convenience and usability for security improvements.
Author: Matthew Heon (Red Hat)
Image 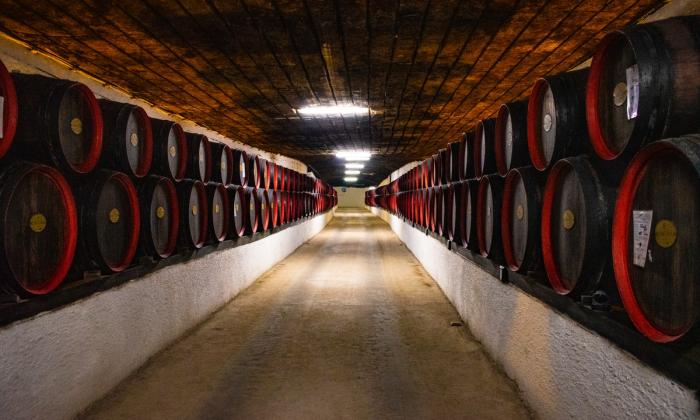 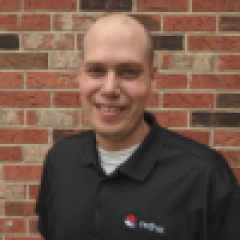 Brian Smith is a product manager at Red Hat focused on RHEL automation and management.  He has been at Red Hat since 2018, previously working with public sector customers as a technical account manager (TAM).   More about me