Exploring the differences between sudo and su commands in Linux

If you're confused about what su and sudo commands do for you, this brief guide will help you sort them out.

This article explores the differences between the sudo and su commands in Linux. You can also watch this video to learn about these commands. Becoming root permanently with su is a well-known 'no-no' in the *nix universe. Why? Because becoming root with su means that you are root, which is the same as logging into a terminal as the root user with root's password. And that's dangerous for many reasons.

Working as root means that you have the power to:

Basically, you can do anything to the system as the root user. It is the all-powerful administrative account. And, unlike other more chatty operating systems, you won't see a, "Are you sure?" dialog to be sure that the rm -rf * command you just issued was in /opt/tmp rather than at /. As you can imagine, errors made as the root user can be irreversible and devastating. There is an alternative: sudo.

sudo, which is an acronym for superuser do or substitute user do, is a command that runs an elevated prompt without a need to change your identity. Depending on your settings in the /etc/sudoers file, you can issue single commands as root or as another user. To continue running commands with root power, you must always use the sudo command. For example, if you want to install the Nginx package, you run:

But you will see an error if you are not root or in the sudo group. Instead, if you run this command:

You will be asked to type your password, and then you can run the command if you are a part of the sudo group.

A simple way to switch to an interactive session as a root user is the following:

The theory behind using sudo is that the act of issuing the sudo command before any command you run makes you think more about what you're doing and hopefully make fewer mistakes with an account that possesses unlimited power.

su, on the other hand, is an acronym for switch user or substitute user. You are basically switching to a particular user and you need the password for the user you are switching to. Most often, the user account you switch to is the root account but it can be any account on the system.

For example, if you type:

In the above example, you are switching to root and you need the root password. The (-) switch provides you with root's environment (path and shell variables) rather than simply giving you root user power for a single command while keeping your own environment.

For the second example, you are switching to bryant, and so you need bryant's password unless you are root.

If you want to switch to the bryant user account including bryant's path and environment variables, use the (-) switch:

The (-) switch has the same effect as logging into a system directly with that user account. In essence, you become that user.

[ Want to learn more about security? Check out the IT security and compliance checklist. ]

But when do you use one, not another? Since the sudo policy is defined in /etc/sudoers, this can give powerful permission controls. Since sudo can pretty much do everything that su can, I would say it is best to stick with sudo unless you are working with some legacy codes that require the su command. 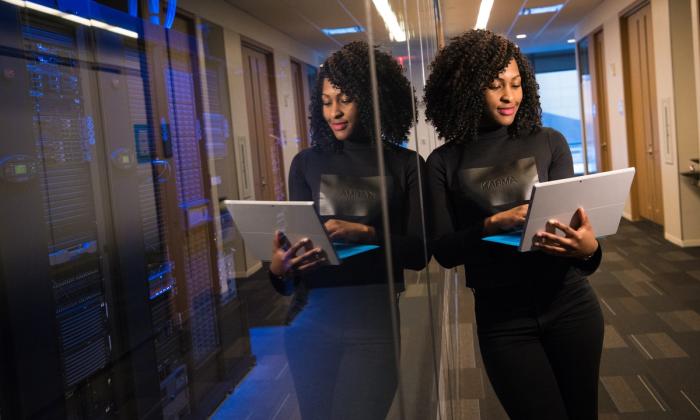 Real sysadmins don't sudo
Or do they? This opinion piece from contributor David Both takes a look at when sudo makes sense, and when it does not.
Author: David Both (Sudoer alumni)
Image 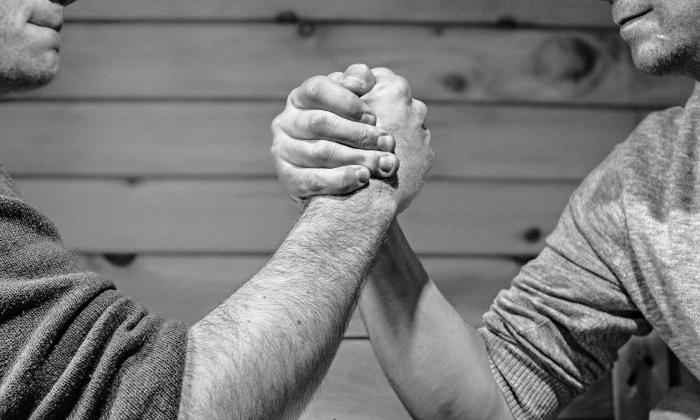 Using sudo to delegate permissions in Linux
This article explores some legitimate use cases for the sudo command.
Author: David Both (Sudoer alumni)
Image 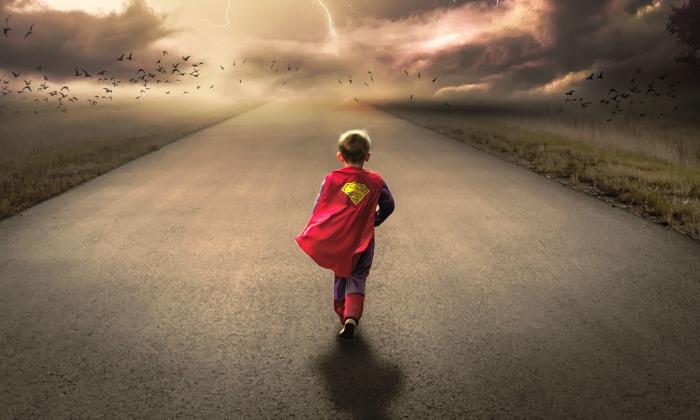 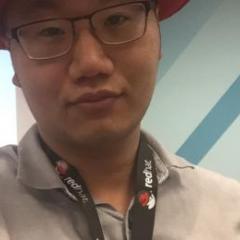 Bryant Jimin Son is a Consultant at Red Hat, a technology company known for its Linux server and opensource contributions. More about me