How to query files, packages, and repositories in Linux

How to find the information you need about Linux software packages, commands, and utilities.

Having some experience with Linux, you probably know that you can't just share a command or a utility between systems. The reason that you can't simply copy an executable from one system to another is because of dependencies, such as libraries and other supporting packages. Some utilities certainly can be copied but this isn't universally so. If you've forgotten which package you installed that included the nslookup command, for example, you need a way to find it.

Furthermore, once you find the package that a command belongs to, you might want to find out from which repository you installed the package. The basic repositories of AppStream, BaseOS, and Extras contain a lot, but certainly not all of the packages you might need or encounter. In this article, I explore some methods of querying the system to find related repositories, packages, and commands.

Is the utility you're using a script, plain text, or a command? Is it compiled? What is the file's location? You might want some basic information about the utility. The which command locates a file if it's in your path. You will need to locate a file before you can further identify it.

To display file type information, the file command is indispensable.

The first attempt failed because the file command doesn't know the location of the mtr command. After the full path is given to file, the information is displayed.

Here is an example of an executable file that is not compiled.

As you can see, the file command is an important one to know and one which you're sure to use throughout your career.

The nslookup command is one that you use frequently but it isn't installed on any of the systems at your new job. You want to install it but you can't remember which package contains it and attempting to install it as nslookup fails.

To find the package that contains nslookup, you can perform a "reverse" lookup using the rpm command.

What's wrong here? The rpm command can't find nslookup but it's installed because you've used it. Wait. Look at the path: /root/nslookup. There's no nslookup command in your current (root's home) directory. Locate nslookup using the which command and then issue the rpm command.

You see that nslookup is part of the bind-utils package. Now you can copy it to your other systems and use it as you normally would.

The error tells you that the nslookup command has dependencies that haven't been met on the new system you've copied it to. The solution is to install it individually onto each system using DNF/YUM.

You really like the nslookup command, and you'd like to have it available on all of your systems. You realize after a failed attempt that you can't simply copy it to another system and expect it to work. After much research, you discover that the nslookup command has several dependencies that must be met. What are those dependencies?

Remember that packages have dependencies. Listing dependencies can be valuable if you want to satisfy them manually or if you think that new dependencies might interfere with or be incompatible with packages and dependencies already installed on your system.

You saw a fellow sysadmin using the hardware information tool (hwinfo) command on her system. You try the command on your system but you receive a "command not found" error. You then attempt to install it.

You ask your coworker to tell you where she got the hwinfo package. She performs the following query to find its source.

You note that the source appears to be a repository identified as epel. You further ask her to tell you how to set up the epel repository. She remembers that epel is actually an installable RPM package but doesn't remember its full name. She performs the following query to identify it.

Note: The epel-release repository is the Extra Packages for Enterprise Linux repository configuration and is the first thing I install on any new system I encounter that doesn't have it.

Linux provides its administrators with a lot of handy utilities and commands to find information about the system and its components. You need to add these commands and utilities to your sysadmin toolbox. As you can see from this article, you don't need to know a command's every obscure option to get what you need. Use man pages for those. 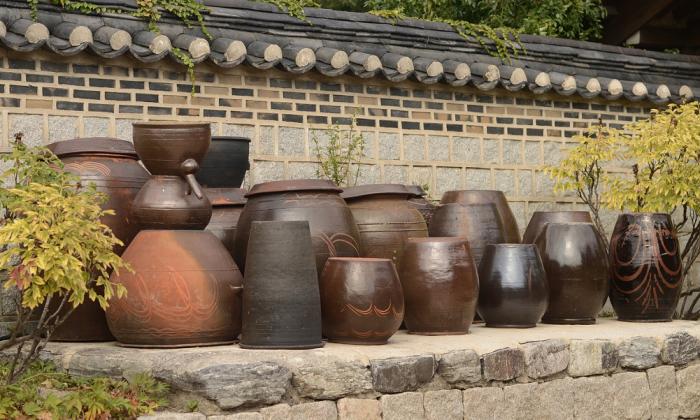 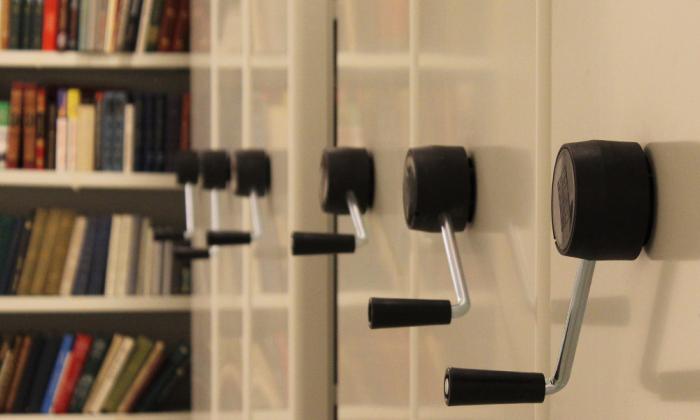 How to mirror a repository in Linux
Discover how reposync makes it easy to mirror repositories in Red Hat Enterprise Linux 7 and 8.
Author: Jörg Kastning (Accelerator, Sudoer)
Image 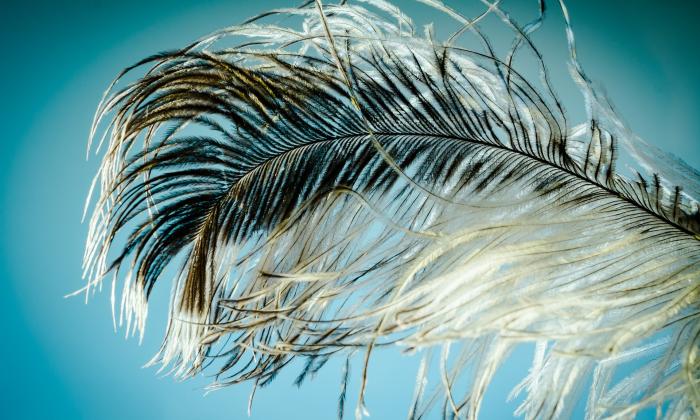