What actions do you take when patching goes wrong?

Find out how to handle situations when patching your Linux systems doesn't go as planned.

Patching and updating systems is a key step in reducing possible attack vectors against your infrastructure. When there are systems in your environment that are not up to date with patches, there could be attack vectors that you don’t know about potentially affecting your entire organization. However, what steps do you have in place for when a patching event doesn’t go as expected?

For example, dependencies might not be met, there could be mismatched versions across i686 and x86_64 RPMs, new package versions might not work as expected, or something else might go wrong. When something goes wrong, it’s important to have a plan for how to proceed. This will reduce the stress level and ensure that everybody working on the task knows what the other people are doing.

If updates fail to install, the first thing to do is capture any output on the console or in the logs. This might be simply copying a log file to a separate location, or it could be copying the text displayed on the console screen. Depending on how patching was attempted, you might want to try rerunning the updates, this time with verbose output enabled. Once you have the error output, you will want to see any differences between your test environment versus what you have in production. You also need to verify all of the patches were applied in testing and that no patches or errors were accidentally missed. One essential item to check is the list of the installed RPMs on your test server to compare with the versions in your production server.

For example, on the production server:

You could then compare that against the output collected on your test server in its /tmp/rpm-qa.dev.output.txt.

You should also check to make sure that the available yum repositories are the same on both systems. You can do this in three simple steps.

In the following example, we’ll look at the rhel-8-for-x86_64-appstream-rpms repository used by a client to my Red Hat Satellite server:

The key lines here are repo-id, repo-updated, repo-pkgs, and repo-baseurl. If my test and production systems show different information for their upstream repositories, then there is a chance that dependencies might not be met or something else might fail. If that is the case, you would need to investigate why the systems are seeing different information.

Suppose the test and production systems have the expected RPMs and same repositories, but patching is still failing. In that case, other possible causes could be a misapplied security setting, low disk space, or maybe incorrect user permissions. To investigate those, checking logs such as /var/log/messages, /var/log/secure, and /var/log/audit/audit.log might be helpful, as well as using the command df -h to check disk space. Also, Red Hat customers are welcome to open a support ticket for assistance in resolving the issue.

There are many possible causes for patches that fail to install correctly, but being able to compare your test environment against your production environment will make troubleshooting much easier. Configurations, dependencies, workloads, and repositories should all be the same in the two environments. 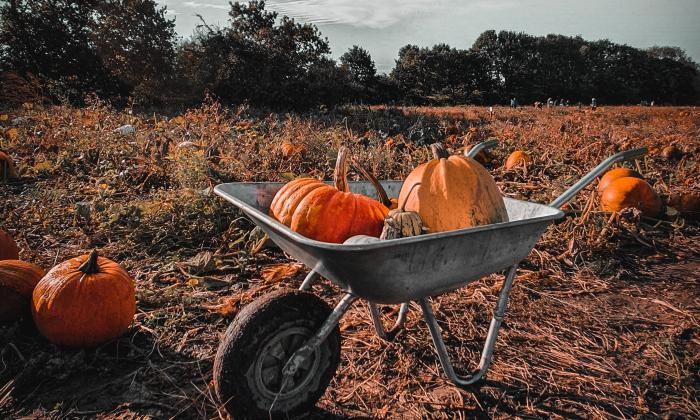 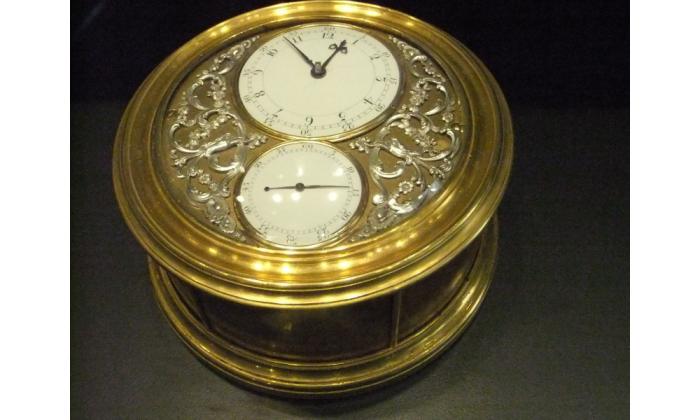 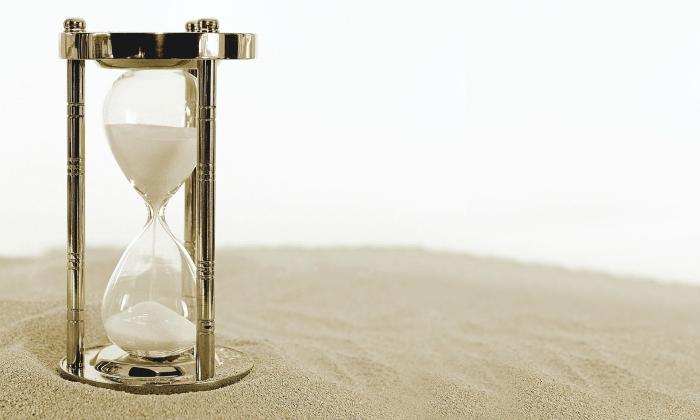 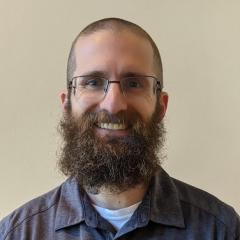