Which workload did you first use Linux containers for?

Linux containers are handy and efficient to use for certain workloads. Which workload got you started using containers?

Containerization is not really a new technology, but it endures because of its efficiency, ease of use, security, and rapid deployment capability. Containers are perfect for isolating applications from on another on a single system. You can containerize just about any service including web, database, application, storage, communication, and so on.

Often, the primary purpose of containers is isolation. Each containerized service runs in its own space on a system. For example, rather than installing a single instance of a web server on a system and using it to serve dozens of websites with virtual host configurations, you can containerize each of the websites and run them individually. The advantage of this approach is simple: If a single instance of a web server crashes, it takes all of the websites with it. Alternatively, if each website is installed in its own container and one of the sites crashes, it only affects that site. 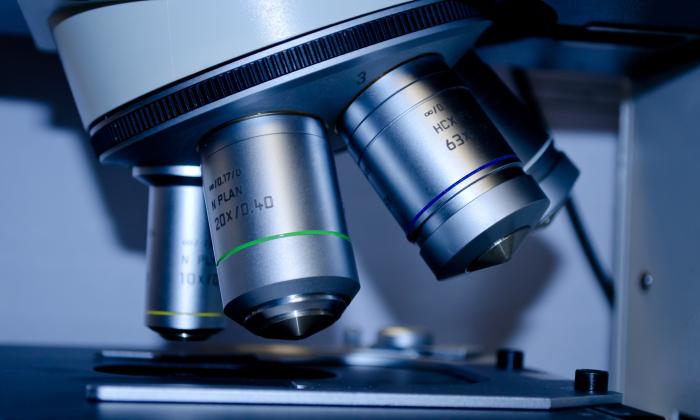 5 questions everyone should ask about microservices
Thinking about migrating your monolithic applications to microservices? Considering these questions sooner rather than later will lead to smarter decisions.
Author: Eric D. Schabell (Red Hat)
Image 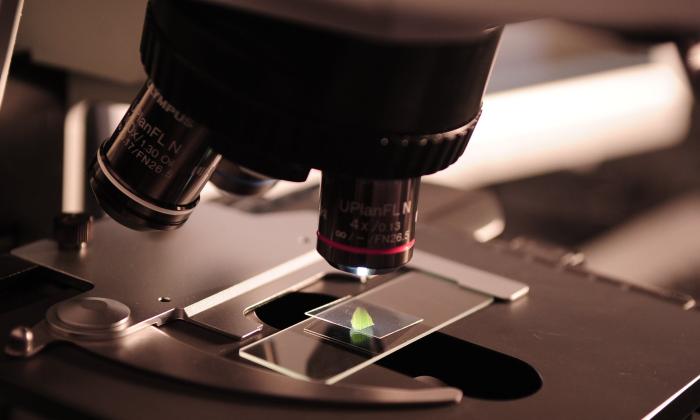 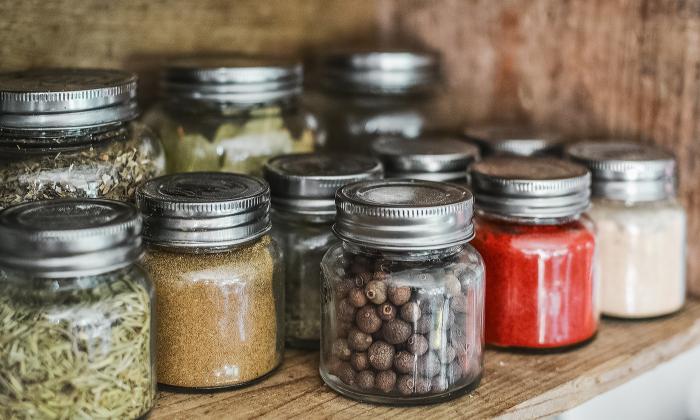 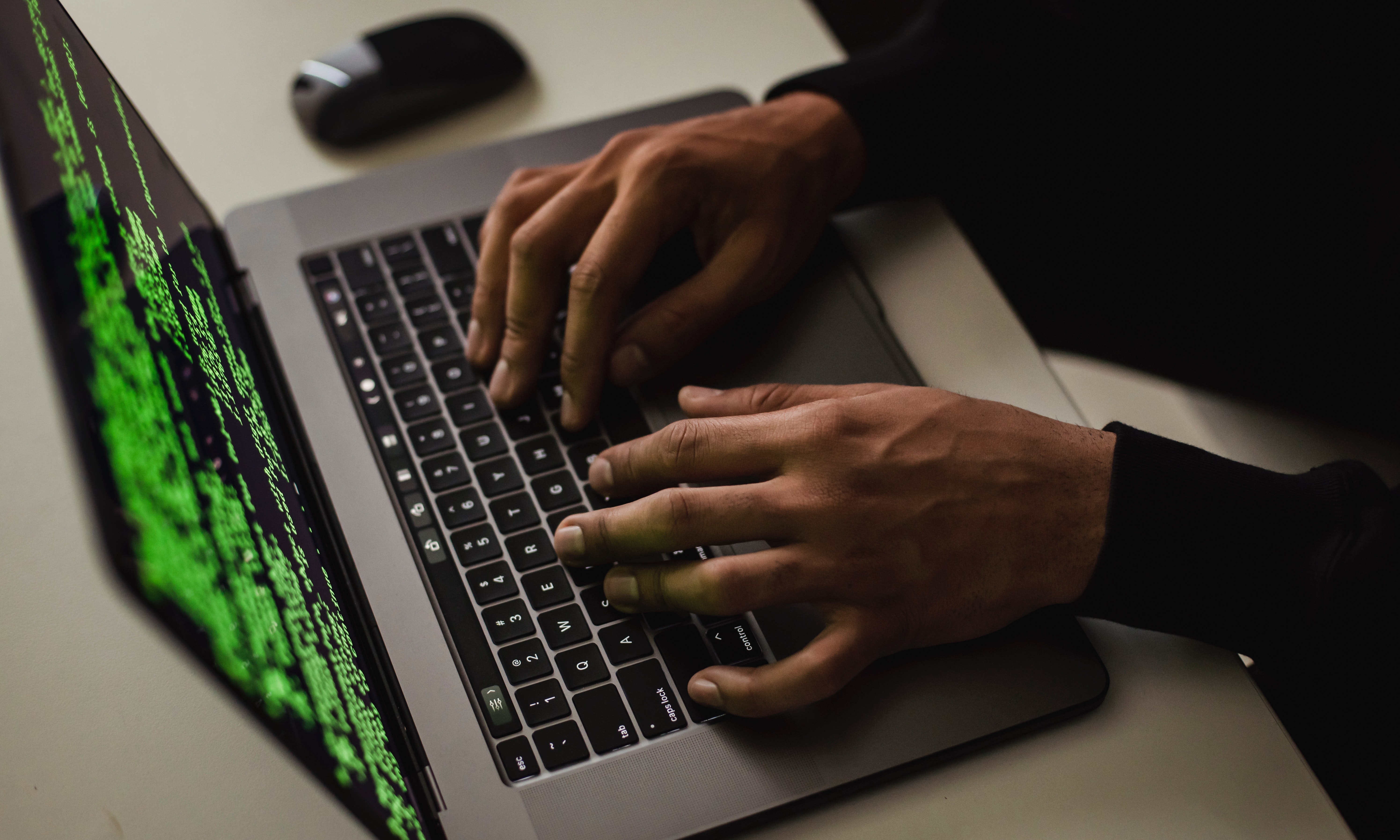